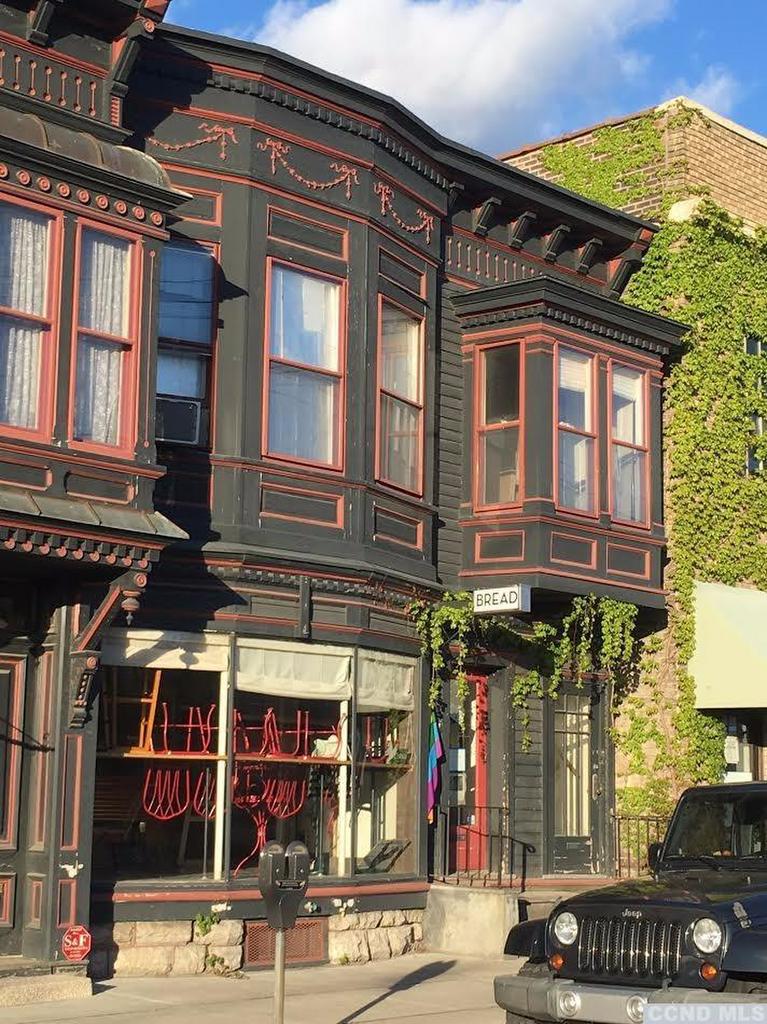 Work, Live, and Invest in the community in this Hudson city Warren Street building, still on the market…

Let’s hop in the Wayback Machine and head to August 2017, when we first posted about this Hudson city Warren Street building.

Back then, it was listing for $675K, but as of December 29, 2017, the listing price has dropped $125K to $550K. That’s practically a bargain for bustling Warren Street, an area known for its luxuriously-priced real estate. And, because it’s still on the market, that makes it a contender for our list of Best Houses of 2017! 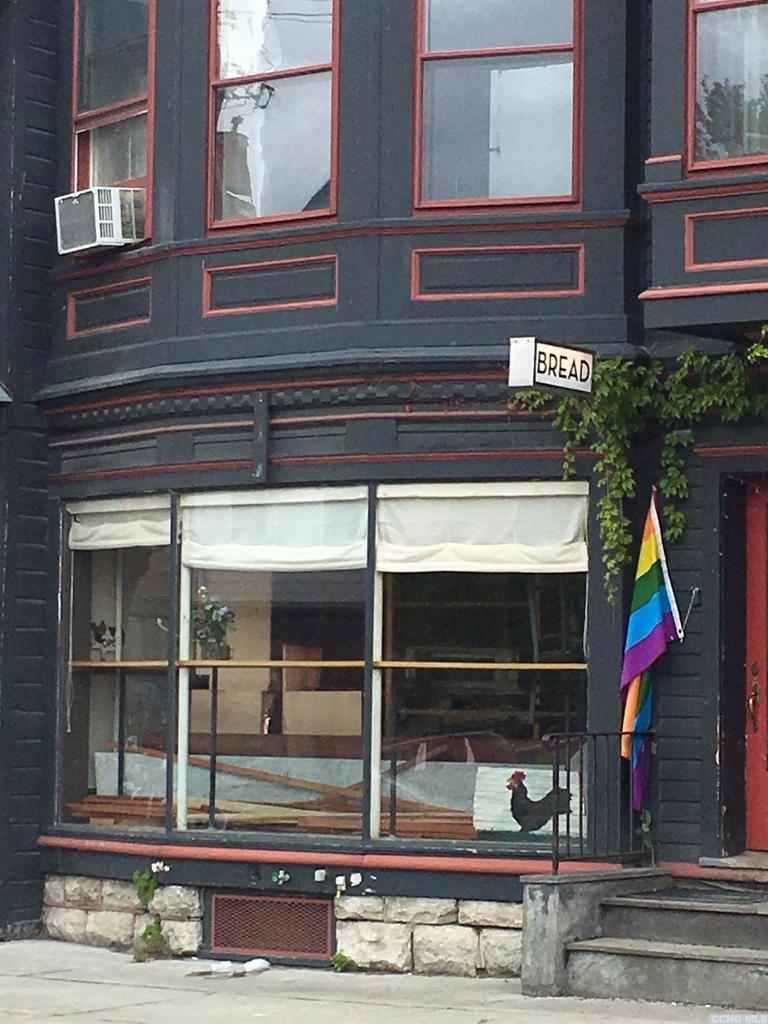 The 2275 square foot building dates back to the turn-of-the-century and was once home to bakery Bonfiglio & Bread. Includes a commercial space on the ground floor, a one-bedroom apartment on the second floor, and a large basement for storage. 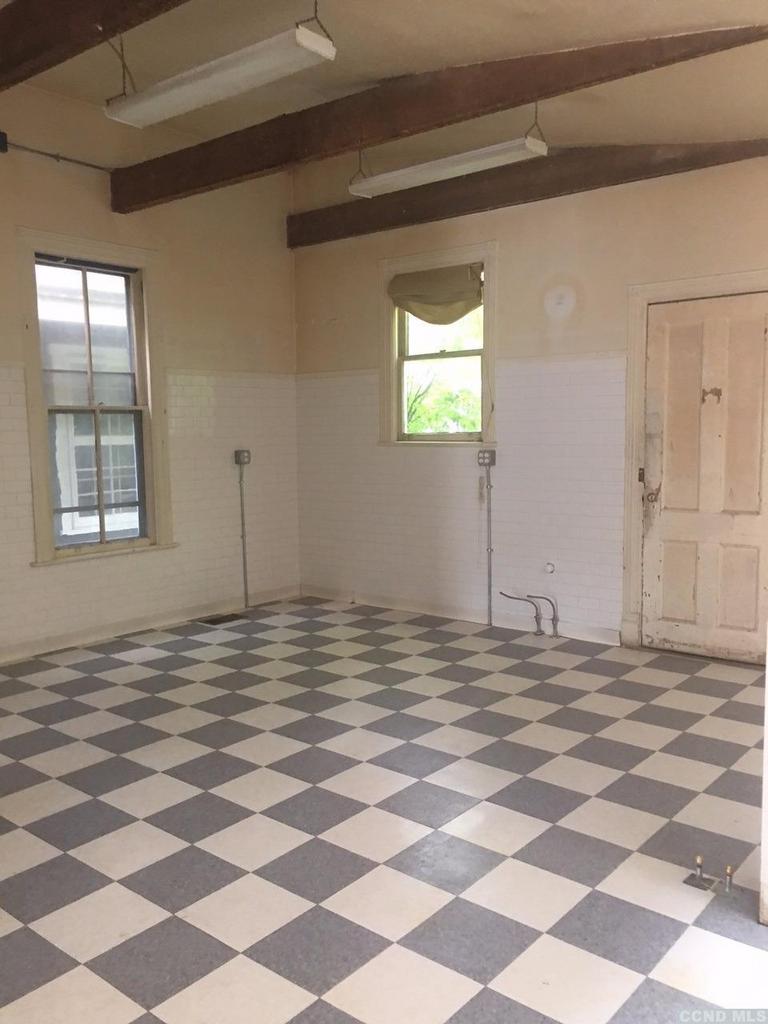 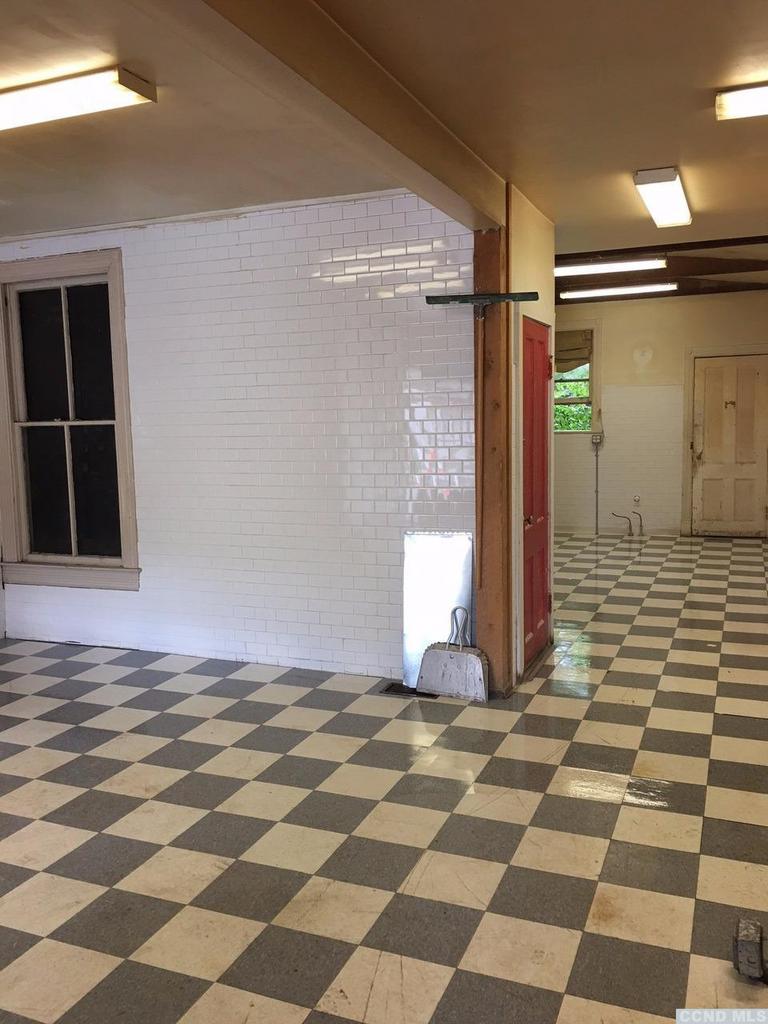 We love the large bay windows in the apartment, as well as the hardwood floors and high ceilings. If we were looking to invest in a thriving, creative community in the Hudson Valley, opening a business in this building would be a great way to do it. And, the neighboring building, 746 Warren Street, is also available. You can get both for $1.65 million.

Located on the southeastern end of Warren Street near the Public Square, approximately 5 minutes by car to the Amtrak station. 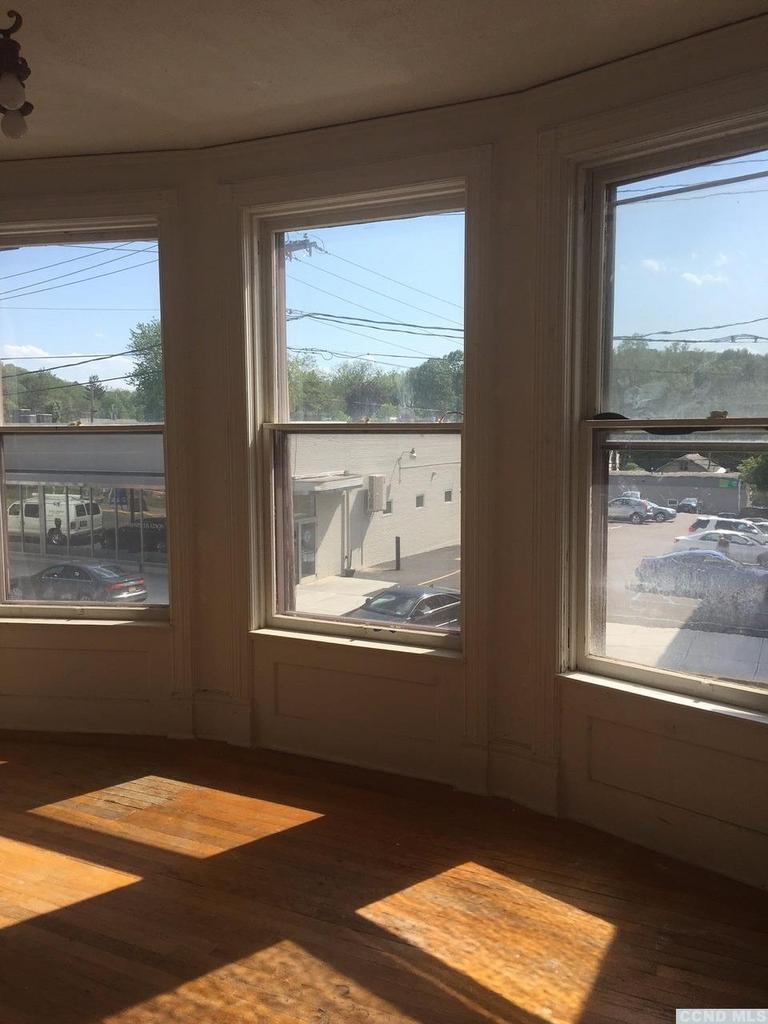 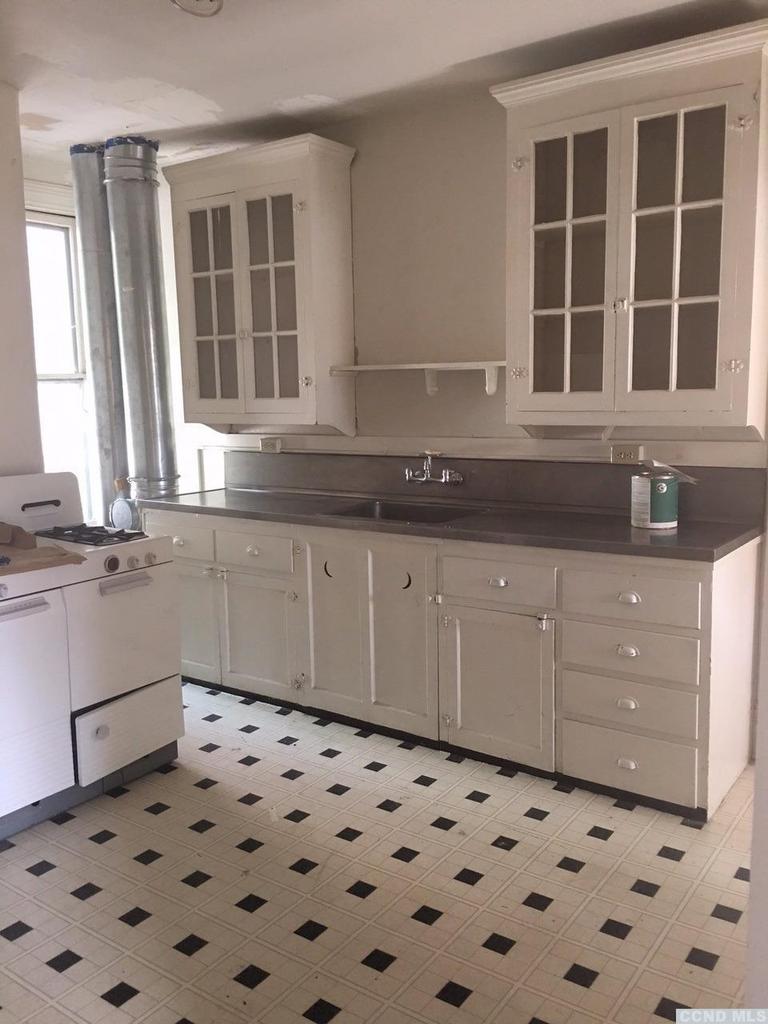 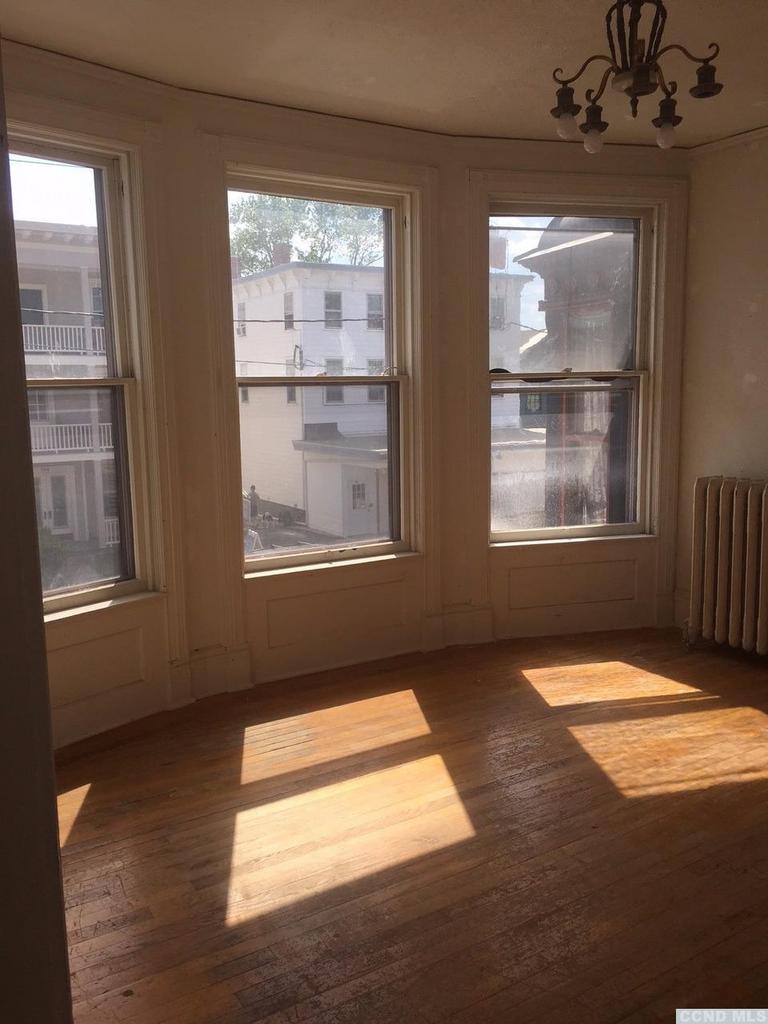