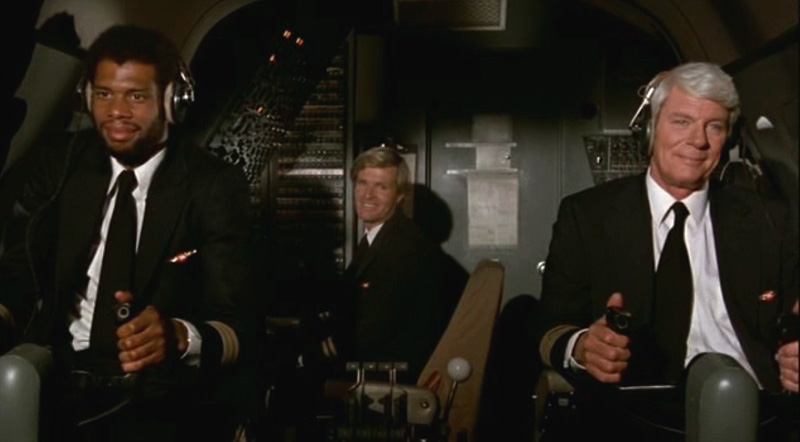 NBC is filming the pilot for a new series called MANIFEST, and they need Hudson Valley actors and locals…

Let’s not bury the lede on this one: This is a paid gig. There. Now that that’s out of the way, here’s the nitty-gritty.

The network is filming scenes set at Stewart International Airport in Newburgh on Friday, March 15 and Saturday, March 16, and the Hudson Valley Film Commission put out the call for locals and actors for background/extra work. Sound like your straight-from-the-beverage-cart cup of tea? Send your name, union status (SAG-AFTRA or NonUnion), phone number, height, weight, clothing and shoe sizes, and current picture to pilots@gwcnyc.com. Don’t forget to write “Stewart Airport Local” in the subject line of your email. Bon chance!

Here’s a plot description from HVFC:

In this high-concept mystery thriller, a plane disappears from radar and returns five years later after being untraceable and presumed lost at sea. No time has passed for those on the plane but, for their loved ones at home, a long five years have gone by. The series follows their personal lives as well as the larger mystery and purpose that is their destiny.

Is anyone else getting a LOST vibe from this? In fact, the HVFC’s post includes a picture straight from the LOST pilot (incidentally, not an NBC show). We’d recognize Oceanic Flight 815 anywhere.