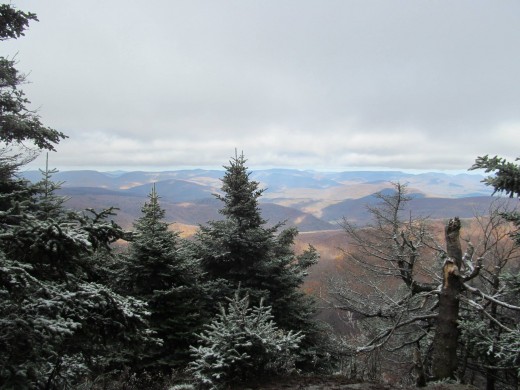 Dave’s mission is clear: cure the “Nature Deficit Disorder” plaguing the good citizens of the Big Apple and its environs. You can identify the sufferers right away – a lack of vitamin D and fresh air has given them a deflated, pallid mien, and they seem confused or possibly agitated when confronted by the natural world. There have been several attempts to help the victims of Nature Deficit Disorder, ranging from the generic potted plant in cubicles to the launch of the bio-accessory in ’09, but Destination Backcountry Adventures seems to have found the right mixture of accessibility and entertainment that may finally address NDD effectively, sans bizarre headgear.

Destination Backcountry Adventures describes itself as a “wilderness adventure travel company dedicated to sharing the restorative powers of the natural world.” David DiCerbo, Founder and Head Guide, has the scenic landscape of the Hudson Valley to thank for his own personal restoration – his mentally-stimulating position as a publishing executive was driving him into the ground, and it wasn’t until he left the city to pursue a more balanced life that was both physically and mentally demanding that he was able to feel completely sane again. 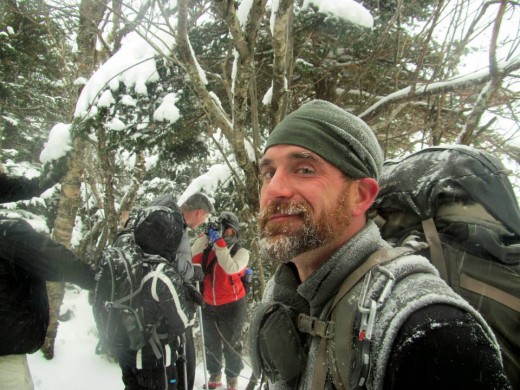 Of course, if you’re someone who has grown up in a concrete jungle, you’re probably not going to wake up one morning and forgo brunch entirely to troop around the mountains on your own. That’s why Dave and his team of guides have planned their outdoor adventures meticulously, and have the skills to support both the adrenaline junkies and the self-proclaimed couch potatoes along the way.

Here’s an example of one of their day trips as described by a past participant:

“It was a long day, but well worth it. We got to Minnewaska State Park and hiked for probably like 6 hours or so, stopping at a big rock at the top of the mountain range for a nice lunch. After a full day of hiking, we stopped at an orchard and then had dinner at The gilded otter in New Paltz…”

Dave and the team cram the schedule with trips that suit a variety of skill levels. Coming up this weekend, you can ditch the Super Bowl routine for an overnight hike at the breathtaking Blackhead Range. 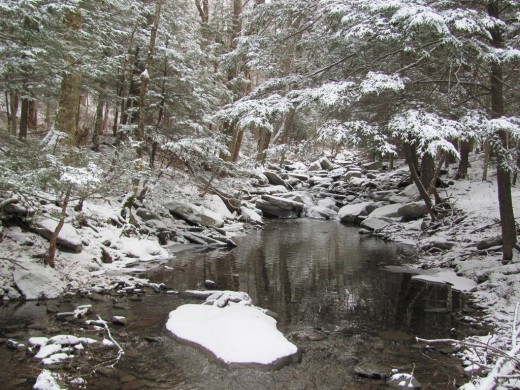 DBA rates this hike as “Moderate+,” so for those of you who land closer to the couch potato end of the spectrum, DBA will also be hosting a hike to Poet’s Ledge in the eastern Catskills.

DBA’s 2015 calendar is packed with weekend trips and Wilderness Warriors excursions, but these trips fill up fast, so we would recommend booking your spot now and worrying about which peaks will qualify you for the Catskill 3500 Club later.