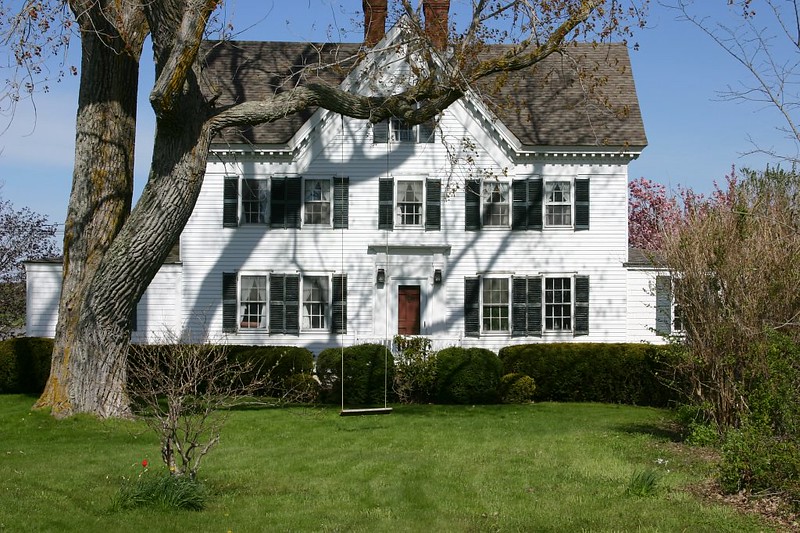 In early April, New York State ruled that real estate counted as “essential business,” and that showings of property could resume. But after getting an earful from realtors, the state quickly reversed course. All showings now must be virtual, although home inspectors and appraisers are still allowed to tour properties in person. Business continues, but it’s not business as usual. Hudson Valley real estate brokers are navigating the new normal of their industry during the current worldwide health crisis.

How The Pandemic Affects the Market

Before COVID-19 started to affect the United States, the Hudson Valley housing market was chugging along the path of recovery from the financial crisis of 2008. “Kingston itself had experienced quite a run-up in real estate values over the last two or three years,” says Tom Collins of SVN Deegan-Collins Commercial Reality, which provides real estate services to large corporations, middle-market businesses, and individual entrepreneurs.

That all changed when panic around the spread of COVID-19 started to increase. According to Jennifer Capala, a real estate broker for a large firm serving the Hudson Valley, William Pitt/Julia B. Fee Sotheby’s International Realty, many of their clients have pulled out of deals because of how the health crisis has financially affected them. “Their own businesses were so dramatically affected. How could they plan for the future right now?” says Capala. Many of the deals that had been terminated were expansion plans, according to Capala. 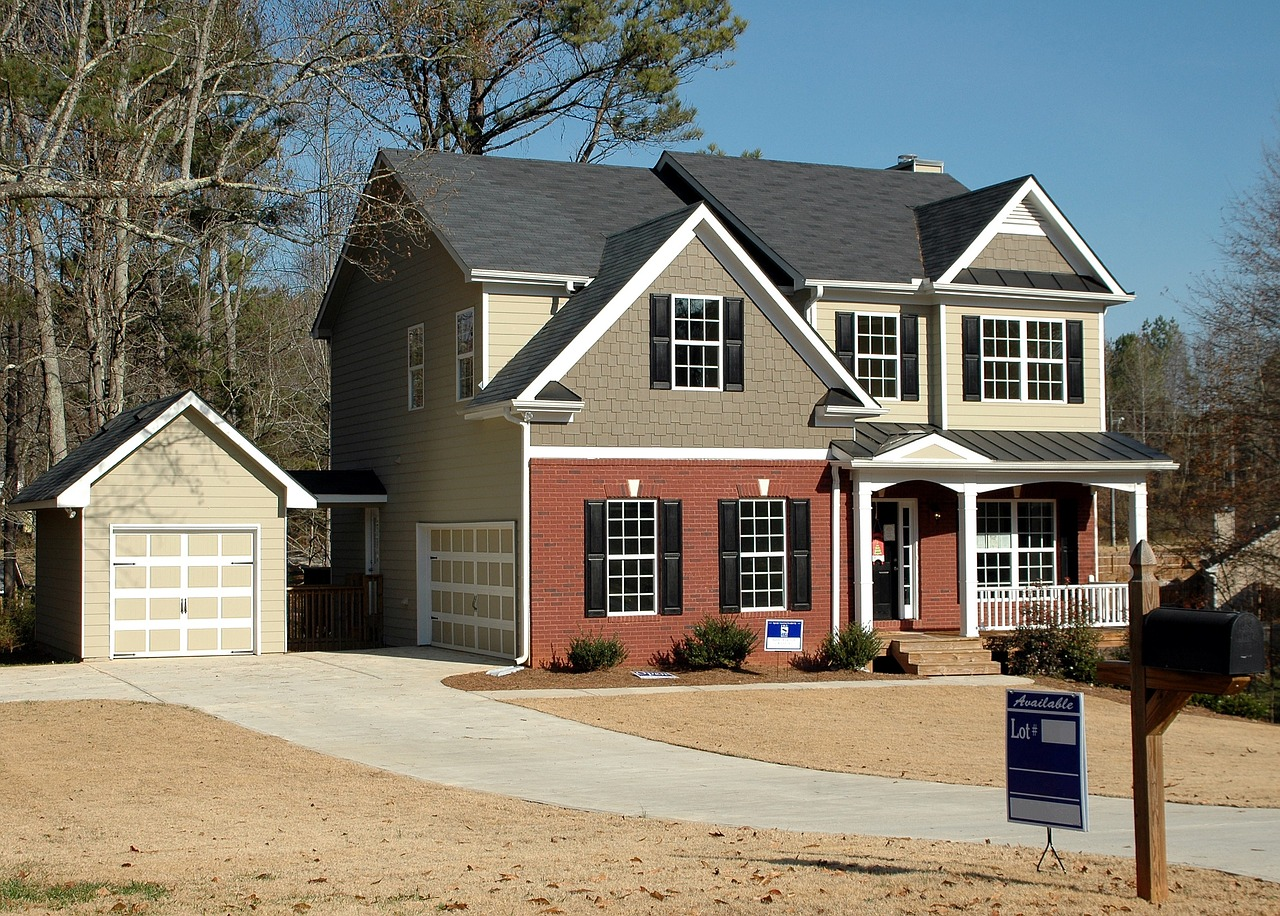 Despite most businesses closing their doors for the time being and the market being placed on pause to a large extent due to physical restrictions and general uncertainty, there’s still some activity happening. “I’m not about to say our phones are ringing off the hook and business is robust. It absolutely is not. But it hasn’t stopped,” says Joe Deegan of SVN. Tom Collins says that he is still allowed to show properties, as long as the proper precautions are followed, such as maintaining six feet between individuals and cleaning.

Following 9/11, many of New York City residents decided to make significant life changes. For some, that meant moving out of the city and relocating to the Hudson Valley. That post-9/11 migration kicked off a rise in real estate values that continued until the financial crisis of 2007. Many realtors believe that an even larger exodus from population-dense cities will commence once we return to “normal” life, as people re-evaluate their priorities. (The ability to work remotely, which is being proved day after day during this crisis, will also aid and abet the migration.) “The agents that I’m connected with think that it’s going to be quite busy once this settles down,” says Capala. “I don’t know if that’s wishful thinking or not. My biggest question: How bad will the economic fallout be? We just don’t know.”