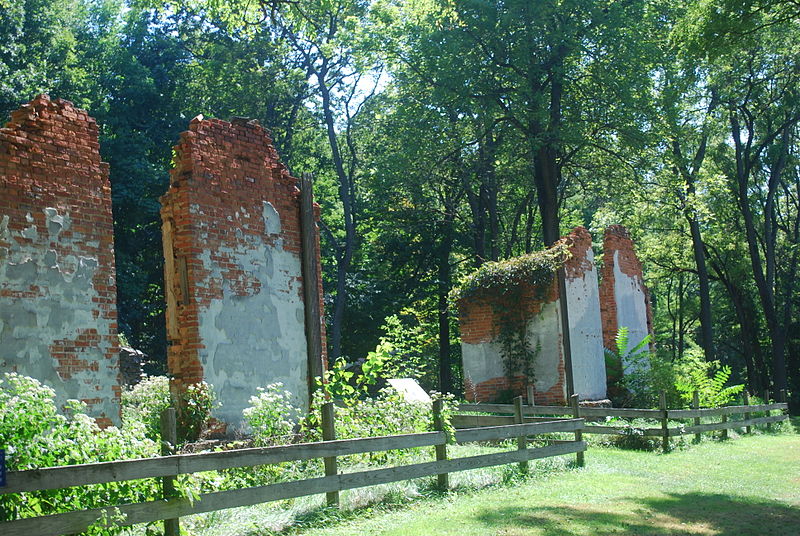 In 2016, Hudson Valley raked in some serious tourism dough according to a recent report by Tourism Economics. The Highland Current reported on the report and brought to light some fascinating stats about tourism in the Hudson Valley.

You can read Tourism Economics’ full report, but here are some of the numbers we pulled from the story:

– NYC took in 65% of those state tourism dollars, while the Hudson Valley took 5%.

– Westchester received the most with $1.8 billion, followed by Dutchess ($568 million). Orange, Rockland, Columbia, and Putnam follow.