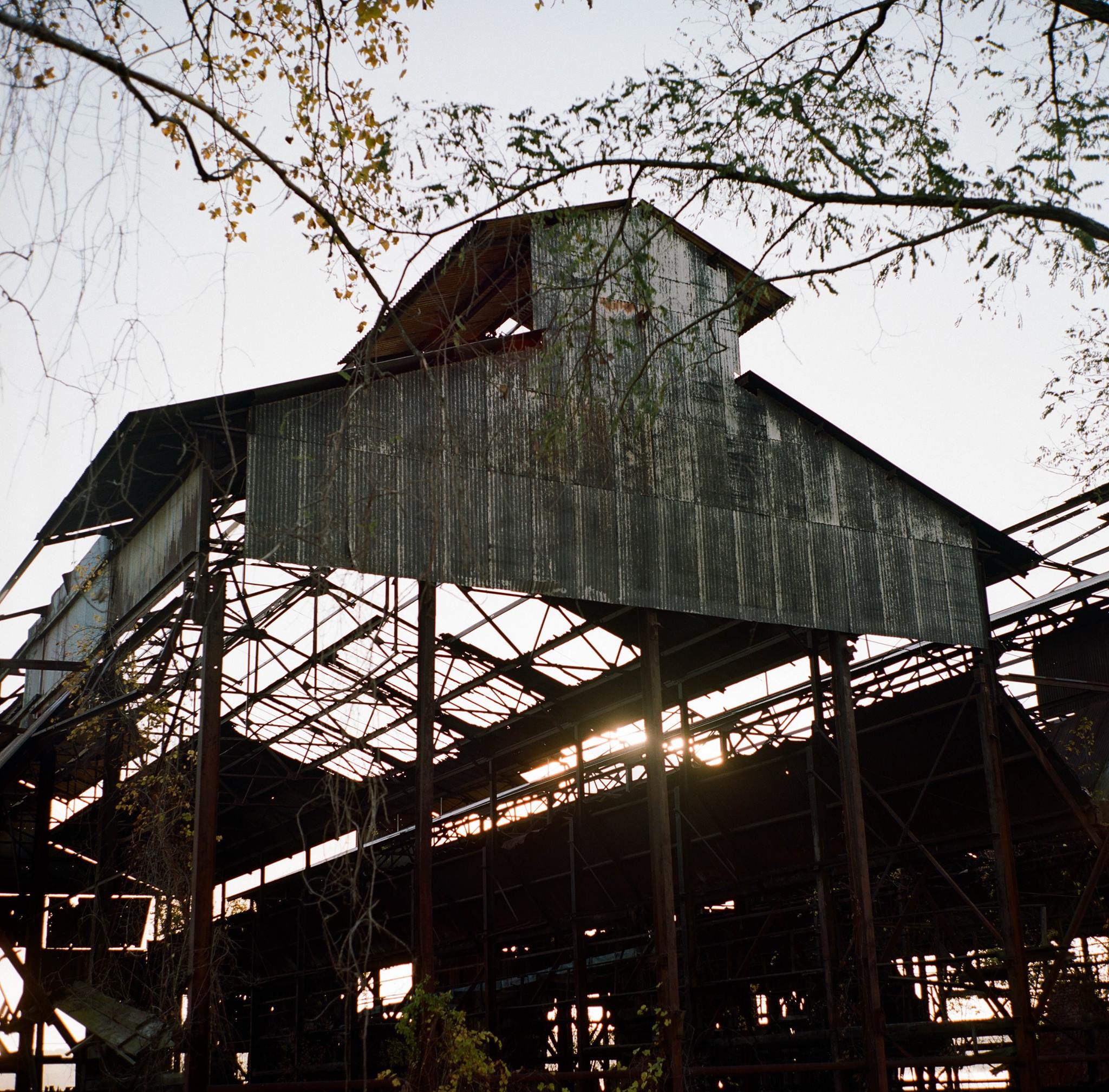 “This place is magical,” Karl Slovin says, when first asked what drew him to the Hudson Valley. “It’s in the light around here. There’s a special type of color.”

Slovin, the president of MWest Holdings, grew up spending weekends and summers in Rhinebeck, across the river from Kingston. The business has significant experience understanding what’s important about the cultural fabric of the location of their holdings, as well as the history of the areas and neighborhoods. They do extensive research in order to preserve the history of the buildings they restore. The buildings are renovated into modern rental properties. An investment in the future.

Based out of Los Angeles,  MWest Holdings is the owner of the long abandoned Hutton Brickyards. It’s a prized piece of Kingston waterfront, in view of the Kingston-Rhinecliff bridge. The whole parcel is nearly ten acres, complete with steel kilns, sunken barges, tall chimney-like flues and the vestiges of a rare Lidgerwood Crane, the last of its kind on the Hudson River.

He recalls when he first toured the site. A condo conglomerate had bought the land in 2002, but deals fell through with no construction or demolition started. Slovin was walking through with the architect, who was trying to sell him on the idea of developments. “It was a disaster,” he describes, amused and excited, “ATV tracks, paintball splatters, all these old crumbling structures.” He laughs, and it’s obvious he’s smiling. “I fell in love.”

When asked how he managed to get the Nobel Prize Bob Dylan winner to Kingston, he laughed. “It just sort of happened,” Slovin says, delighted. “Dylan has a lot of ties to the area. He’s got a soft spot for Woodstock and a long relationship with the Hudson Valley. It was a long no and then a very fast yes.” He credits Chris Silva, the executive director of Bardavon and UPAC, for making the engagement a possibility. 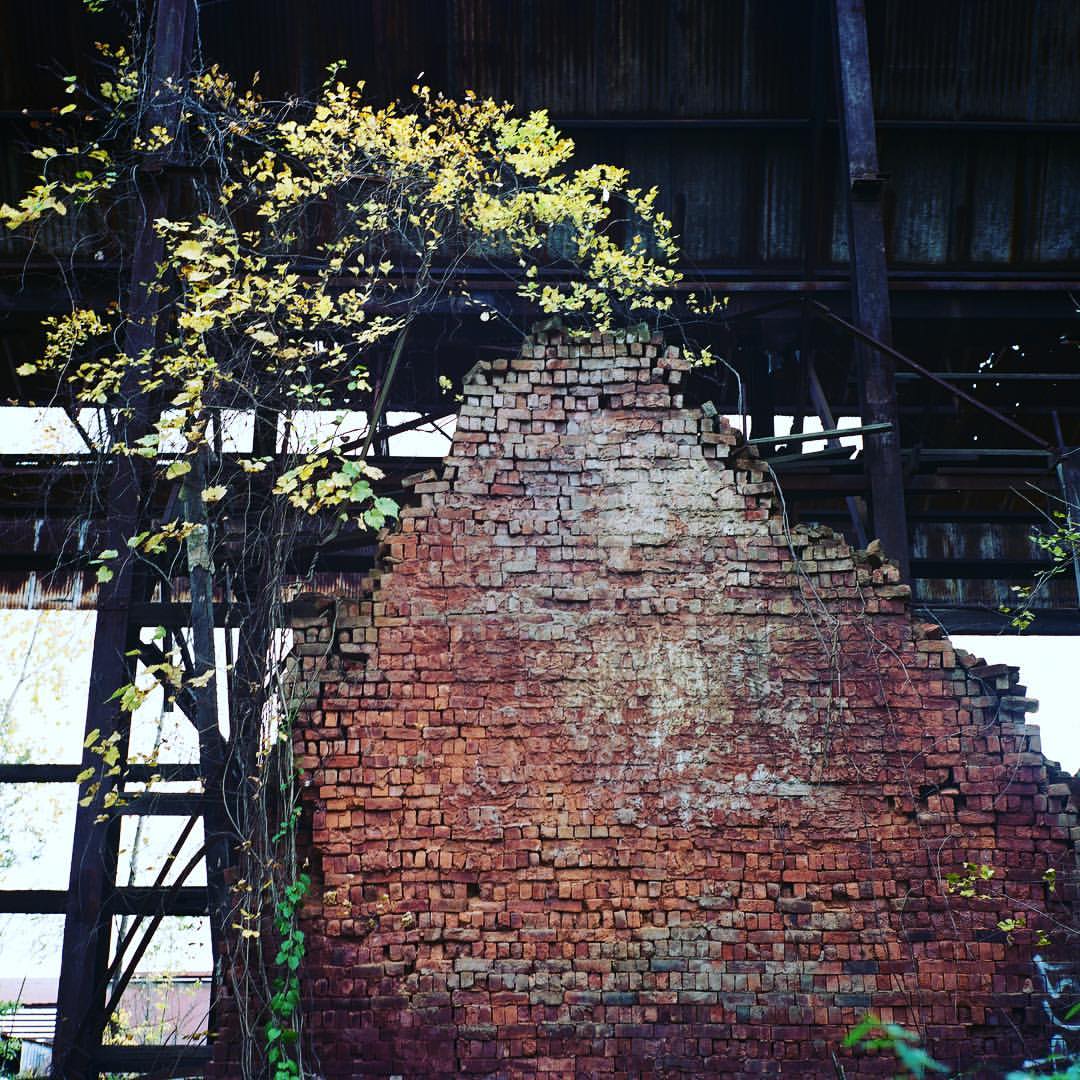 It was the history of the site that appealed to Dylan, Slovin continues. The old factories of  Hutton Company Brickworks tell a story of manufacturing and industrialization that helped build up New York City. Brick came into high demand after new legislation in the early 1800s restricted wood buildings, and then again after a devastating 1835 fire caused nearly $20 million dollars of damage in the heart of Manhattan. Dylan was attracted to the idea of a new music venue rising from the abandoned factories and yards, a restorative project that brings in new arts and a renewed vibrancy to the community.

Slovin has a lot of ideas for the area, but says that he is focusing on ideas surrounding food and hospitality. For him, Smorgasburg was the perfect way to introduce the Brickyards to the public. He imagines a place where a cheesemonger might settle, or converting one of the buildings into a distillery. Slovin laughs about “Hutton Brickyard Whiskey,” and talks about how he wants to develop a world-renowned art scene and create a music venue. Right now, though, he’s focusing on infrastructure; fixing up the area, running power lines, digging sewers, and clearing out rubble and trash. Slovin mentions that at least eighty Dumpsters of material were removed from the brickyards during the first year as they fought against the site’s neglect to create the event space. It’s a long, tedious process, but it’s not slowing Slovin down.

He understands the concerns of local citizens and government, but believes that the knee-jerk reactions to the project are premature. “This is a legacy project,” Slovin is quick to point out. “I’m not looking to flip the Brickyards. This project is going to be in my family for a long time. I want this to be a cultural center. A Tanglewood in Kingston.”

There are only a few events set in stone at the Brickyards. Smorgasburg will return once a month, May through October, and Bob Dylan will perform twice to sold-out audiences in June. Everything else is up in the air. Slovin doesn’t mind. He’s been working with the Kingston community to develop a plan for the space, to create something meaningful and important, an additive component to the amazing things that are already going on in the Hudson Valley. Slovin is adamant that he wants to be a part of the conversation, rather than simply building up the area to make a statement.

“All of this is aspirational,” he reveals, after mentioning Storm King-inspired installations, “I’m aiming really high with the Brickyards.” It’s obvious that he’s being careful. The Brickyards have a special hold over Slovin, and he wants to show off with this project. “All of this is a dream. We’re shooting for the moon and seeing where it levels out,” he concedes, “but if you don’t aim high, you don’t get Bob Dylan.” 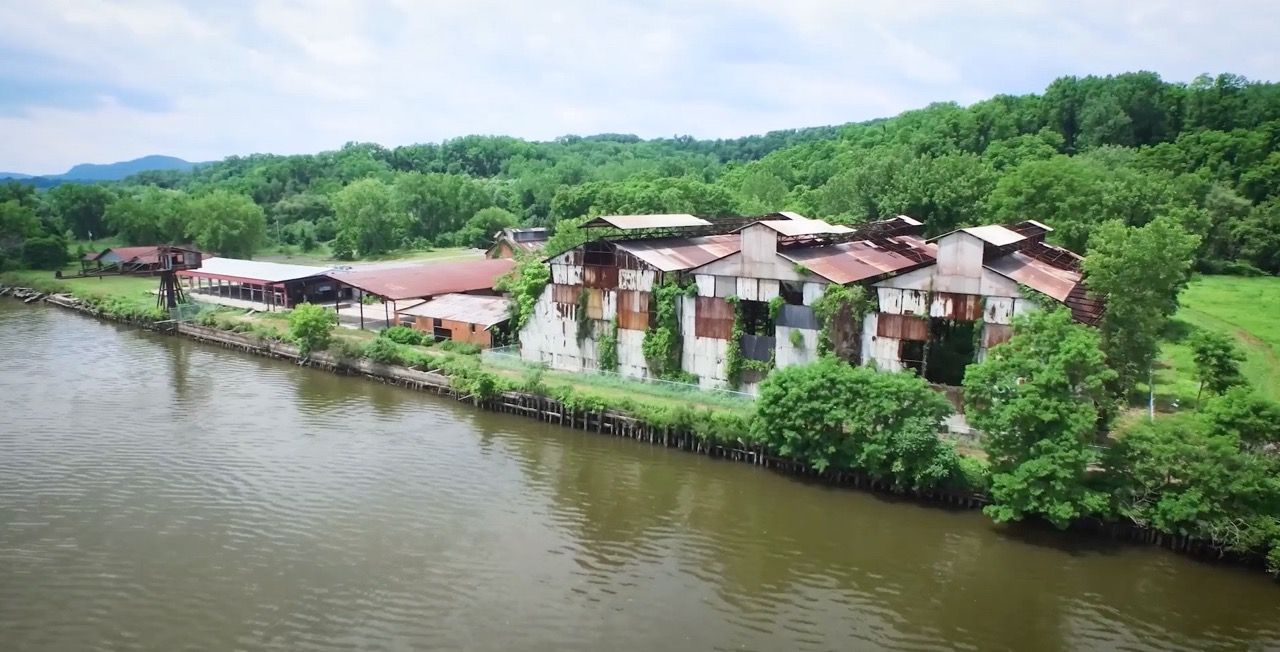