Now, for a little tooting one’s own horn, and a chance to check out yet another reason Newburgh is exceptional. The head of their historical society, Johanna Porr, is in her 20s, and is the subject of a short piece in this season’s Preservation magazine. You can read the article in full over on Newburgh Restoration. 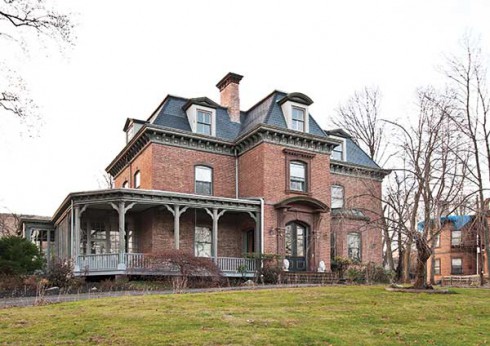 Meanwhile, over on Chronogram, you can also read about the restoration of the Fullerton Mansion in Newburgh, a magnificent second empire Victorian bought for a song (of course) and returned to its glory. Porr has invited scholars to study the city of Newburgh, not just as an example of urban renewal gone wrong but as a place of historical significance, and those lucky studiers have stayed in the Fullerton Mansion.