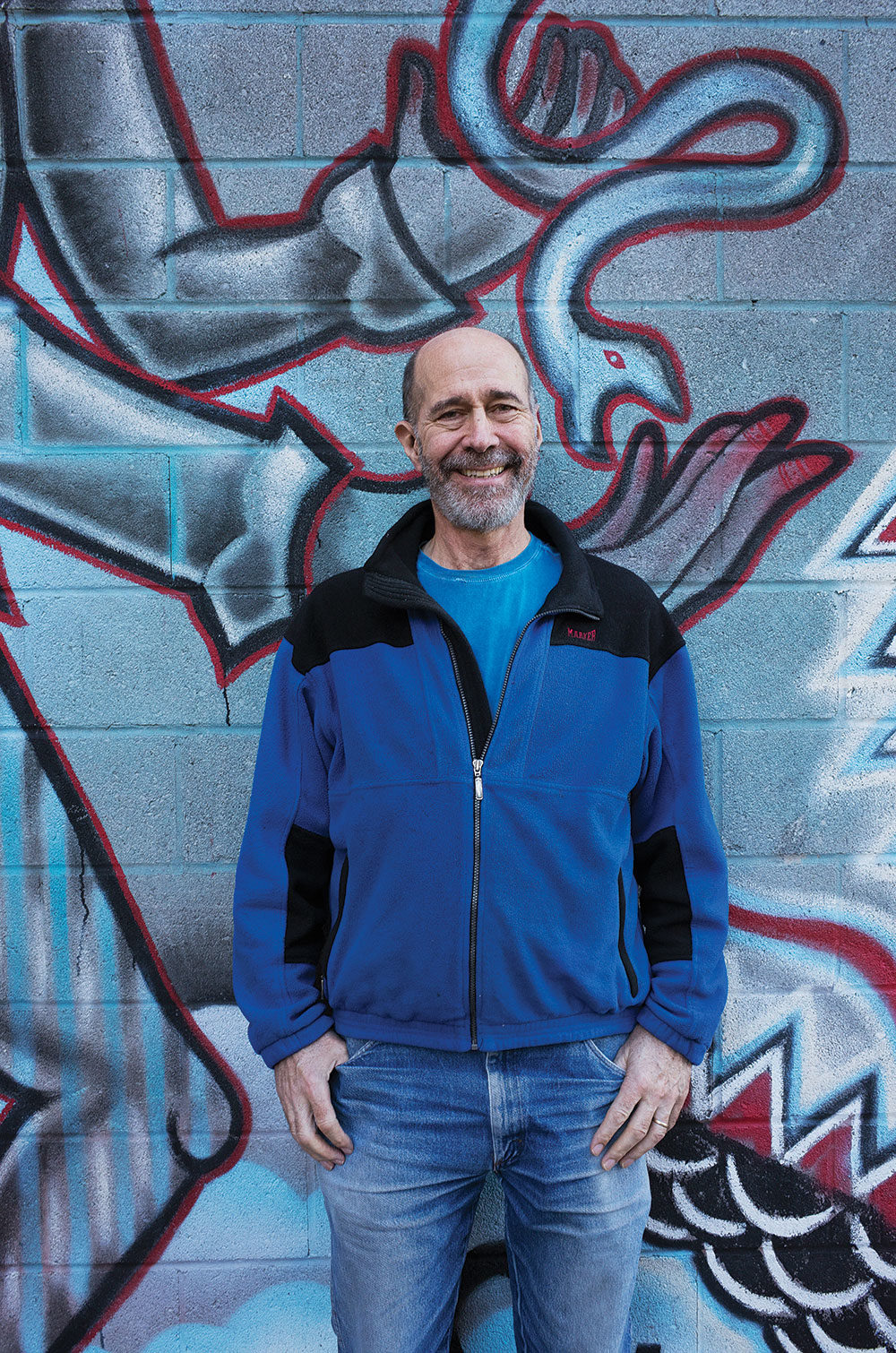 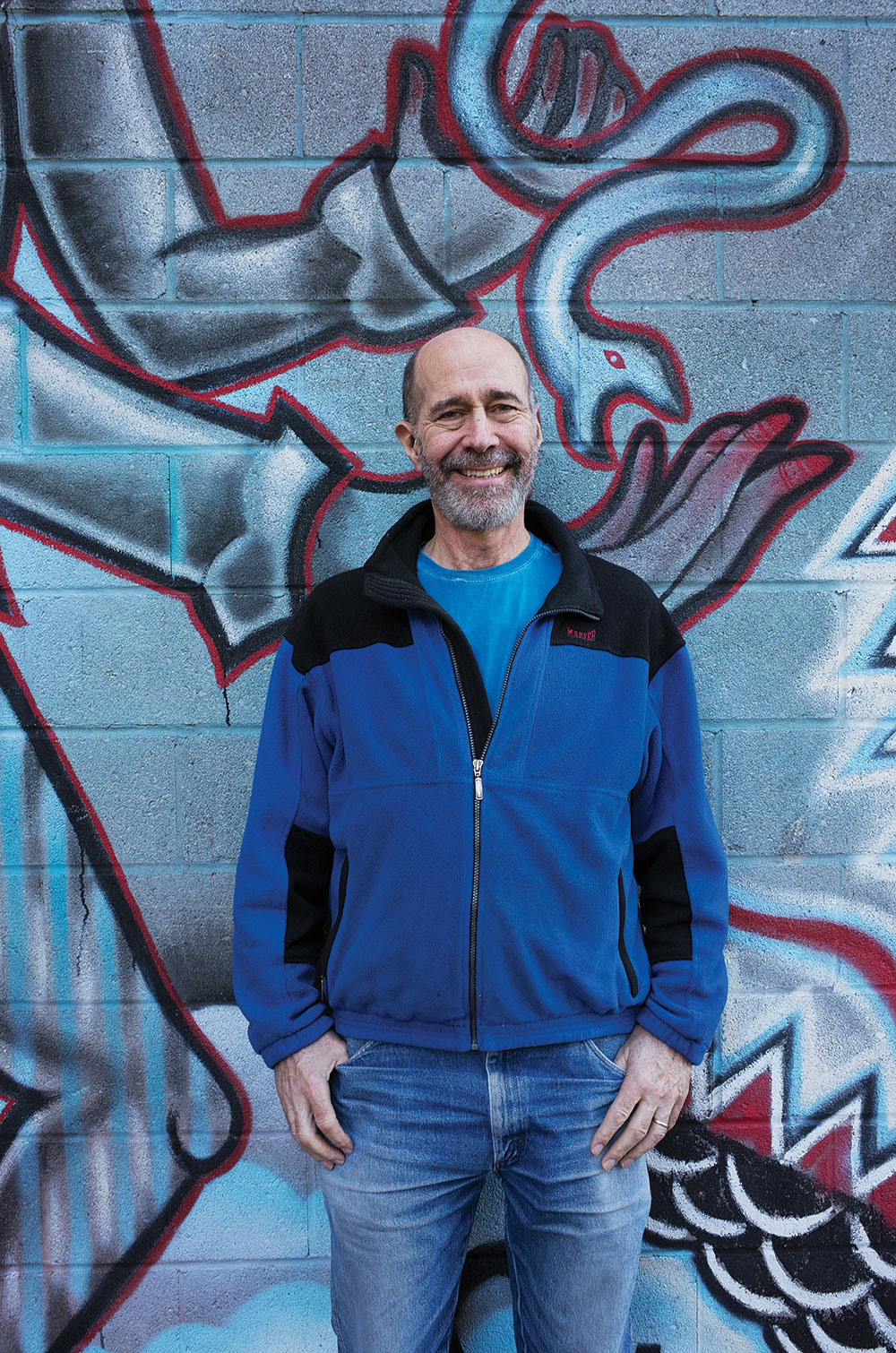 “There are a lot of similarities between politics and rock ’n’ roll,” says John Hall, the leader of the band Orleans, the former Democratic Congressman of New York State’s 19th district (2007-11), and the author of the 2016 memoir Still the One: A Rock ’n’ Roll Journey to Congress and Back. “By the time I’d decided to run for office, I was already used to being up in front of big crowds and I’d dealt with hecklers, people throwing things, getting microphones knocked in my face by dancing drunks. Once you’ve been through that, dealing with some loud Tea Party offshoot group at a rally is no big deal.”

Hall hails from Elmira in Chemung County, where his father worked at the Westinghouse plant and his mother was the first American woman to graduate from a Jesuit seminary. “One parent wanted the kids to be scientists and the other wanted them to be priests,” recalls Hall. He studied piano from age four, taught himself guitar, won three National Science Foundation summer scholarships, and enrolled in physics at the University of Notre Dame at age 16. 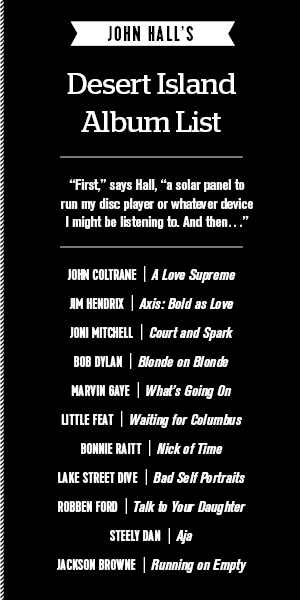 But science couldn’t match rock ’n’ roll. Hall dropped out of college to play in Washington, DC garage bands, then moved to New York City, where he formed the band Kangaroo, which opened for the Who and the Doors and was admired by Jimi Hendrix. In New York, he also met his first wife, journalist Johanna Hall, his cowriter for the Janis Joplin track “Half Moon”; played guitar with Seals & Crofts, Bonnie Raitt, and Taj Mahal; and cut a solo album for Columbia Records.

Drawn upstate by Woodstock’s music scene, the Halls bought a home in Saugerties, where Hall formed Orleans with Wells Kelly (drums, keyboards) and brothers Lance (guitar) and Larry Hoppen (bass). The quartet made two albums for ABC Records before signing with Asylum for 1975’s Let There Be Music, whose “Dance with Me” became a soft-rock smash; and 1976’s Waking and Dreaming, which yielded the Top Five anthem “Still the One.” But fame and constant touring caused stresses within the band, and in 1977 Hall left the band.

His entry into politics soon followed. He formed Saugerties Concerned Citizens, which succeeded in getting local zoning laws rewritten to shut an illegal forest junkyard down. He also helped oppose the construction of a nuclear facility in Cementon, reuniting with Orleans for a benefit concert—and the plant’s backers relented.

Next, with Bonnie Raitt, Jackson Browne, and Graham Nash, Hall cofounded MUSE (Musicians United for Safe Energy), and in 1979 staged the No Nukes concerts at Madison Square Garden, spawning a popular film and live album. In 1989, Hall won a seat on the Ulster County Legislature on a platform to prevent a proposed dump and incinerator in Saugerties. The site plans were scrapped.

After Hall and Johanna divorced, he reformed Orleans and met his second wife, Pamela Melanie Hall, resettling in Dutchess County. In 2004, Hall, a progressive Democrat, was incensed to learn that George W. Bush’s reelection campaign was using “Still the One” as its theme song and barraged the Bush team with letters and phone calls. They dropped the song, but the GOP repeated the move for the McCain campaign in 2008. In 2005, Hall threw his “tree-hugging guitarist” hat into the ring and won the 2006 midterm Congressional election. He served two terms, helping pass the Affordable Care Act, the Veterans Disability Benefits Claims Information Modernization Act, and a bill streamlining PTSD care for vets. He lost his seat in 2010.

Despite prostate cancer and an aortic aneurysm, both successfully treated, Hall continues to play solo and with Orleans. “There’ve been times when I’ve been out at the supermarket and ‘Still the One’ or ‘Dance with Me’ has come over the store speakers, and the people next to me, without even knowing it’s me on the song, just started singing along,” he says. “For me, that’s still a thrill.”