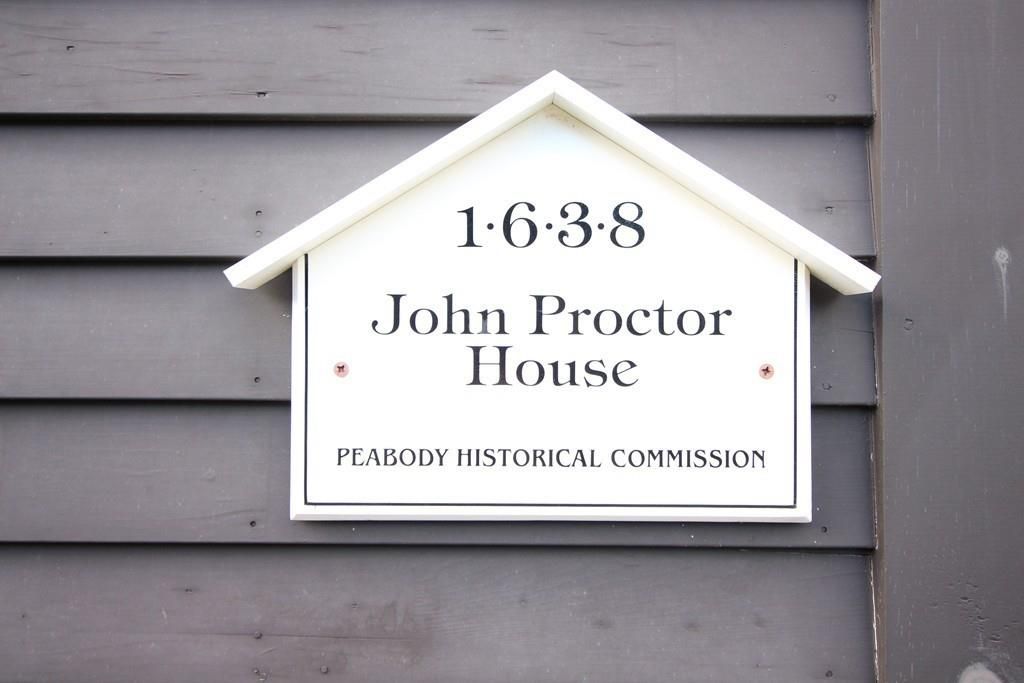 It’s not in the Hudson Valley or the Catskills, but the John Proctor House in Salem is just too spooky to ignore…

Although the c.1638 house is marked “pending” in the listing, you could still work your magic and land it as your own. And, with that, we promise that this will be the last witch pun until the end of this post.

John Proctor, one of five men to be accused and executed in the Salem Witch Trials, lived in this early Colonial house with his wife, Elizabeth. She was also accused of witchcraft but managed to escape the gallows by being pregnant. But, you all read ‘The Crucible’ in school, so we’ll skip the history lesson and get straight to the house. 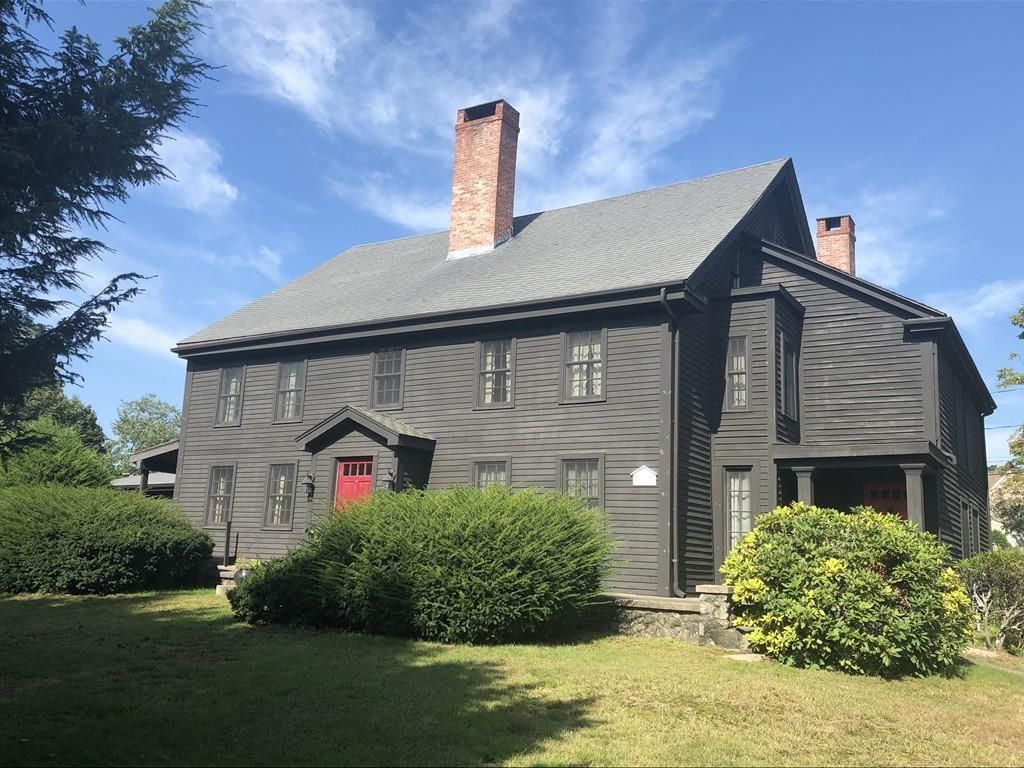 The 3,910-square-foot interior includes six bedrooms, at least five fireplaces by our count, and original features by the boatload, like plaster ceilings, exposed timber beams, brick, woodwork, and built-ins. In fact, this might be the oldest home we’ve ever featured on Upstater. The New World was still very new when this house was built, and its current owners have kept it in pristine condition. 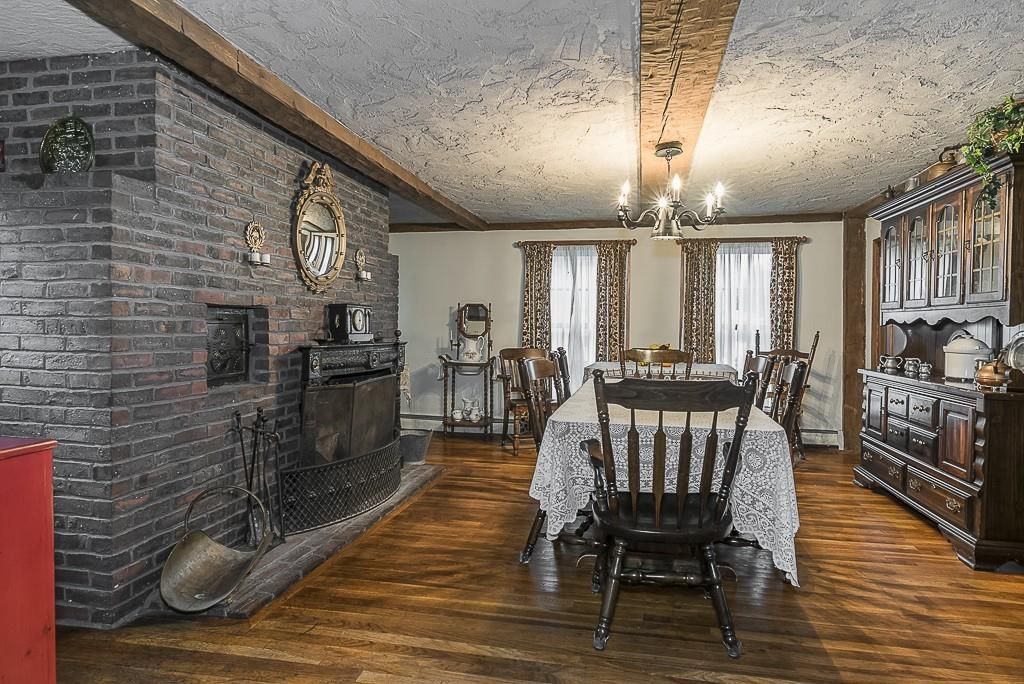 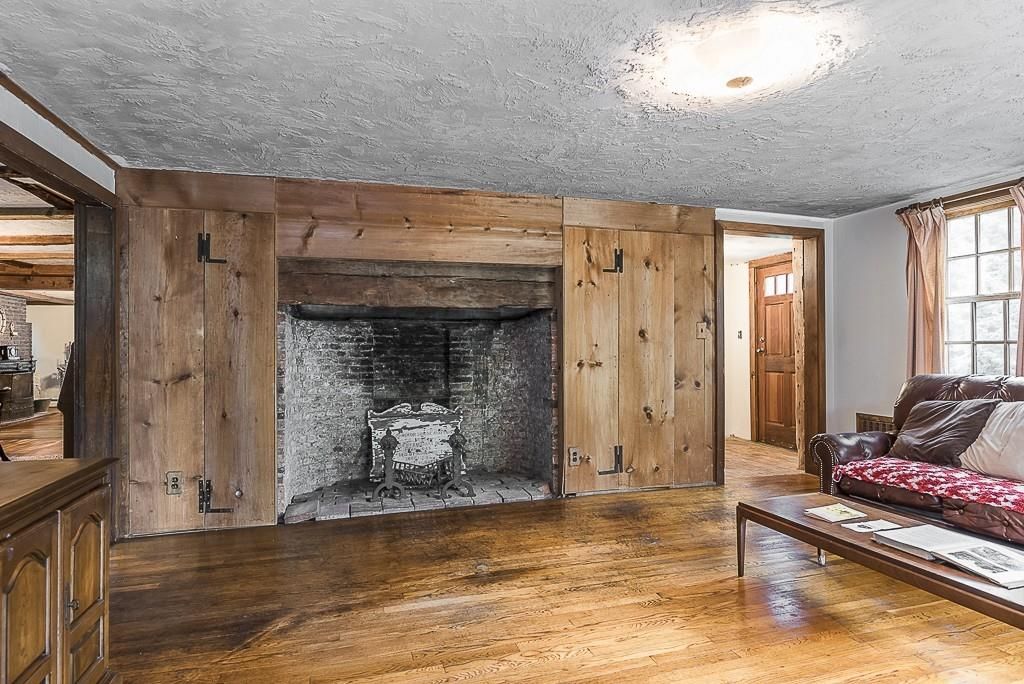 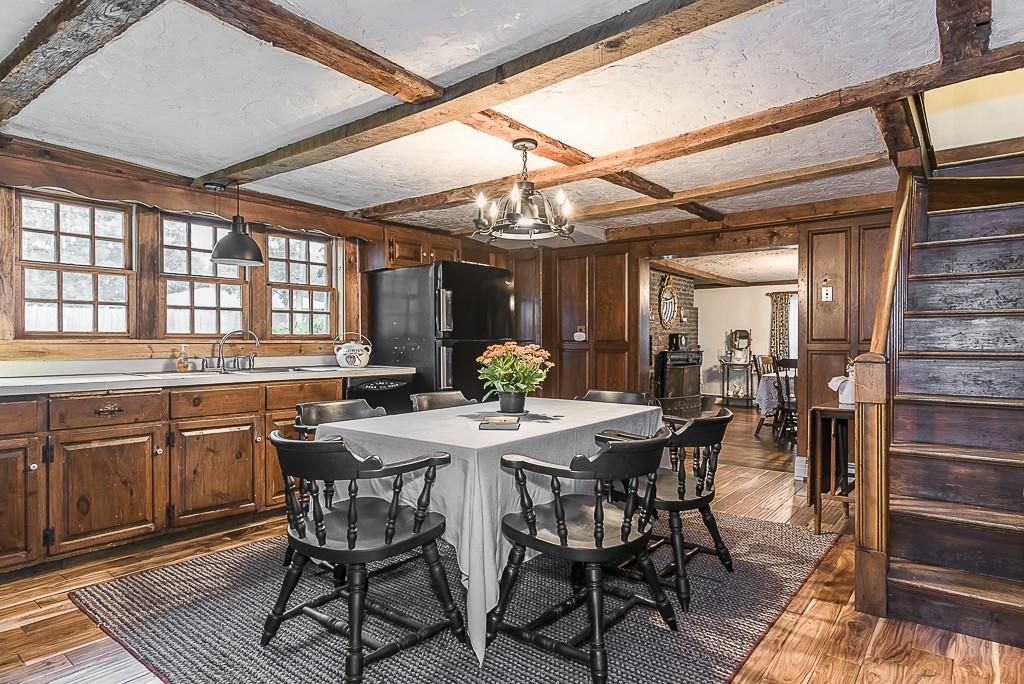 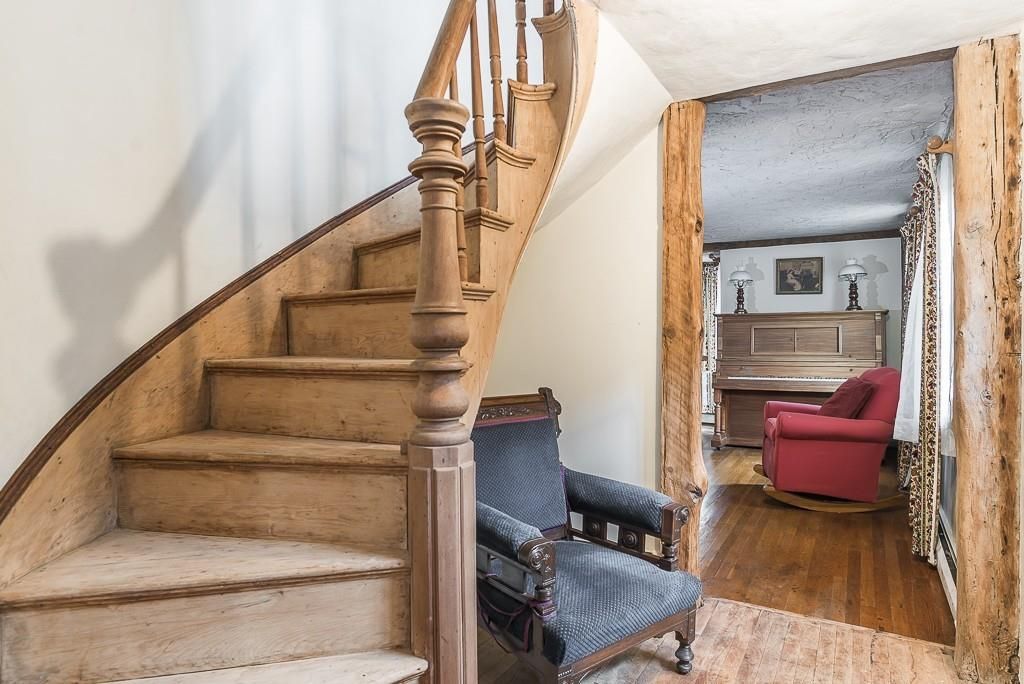 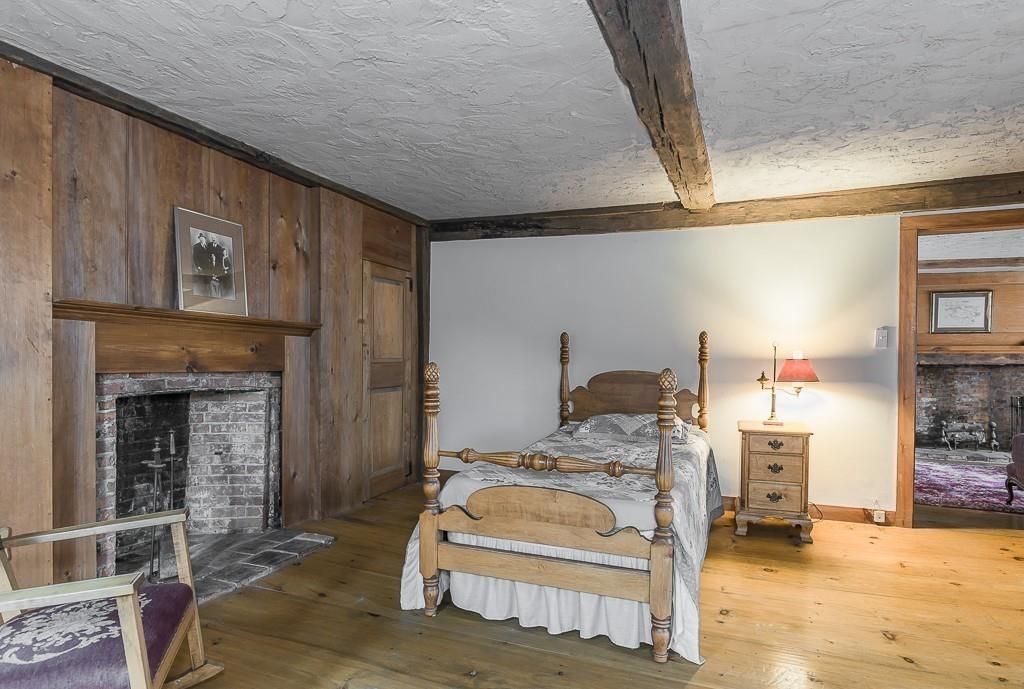 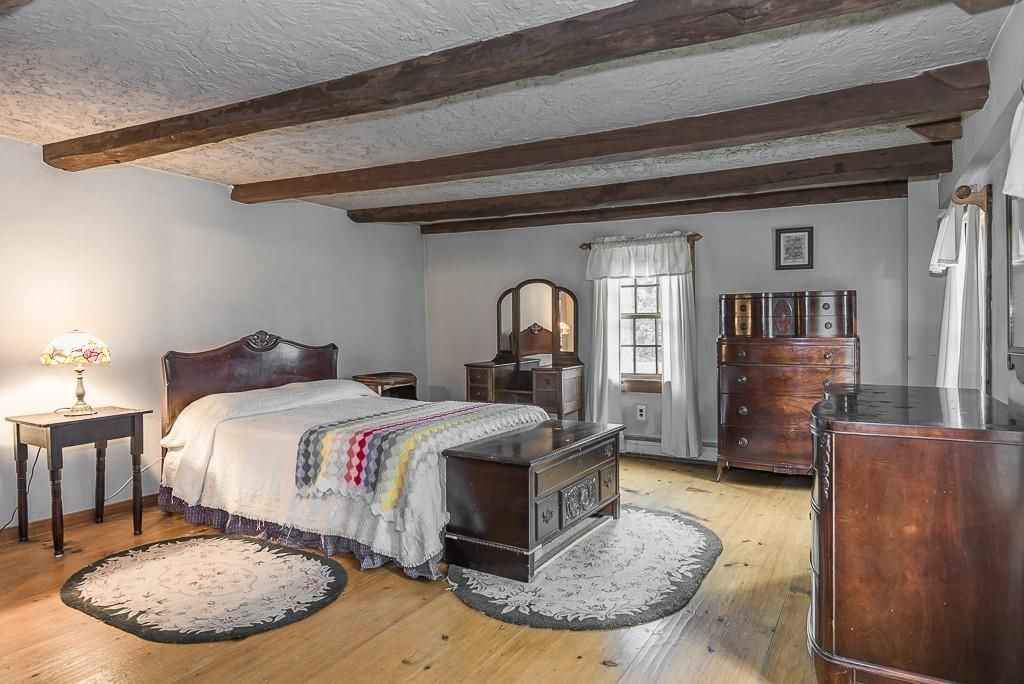 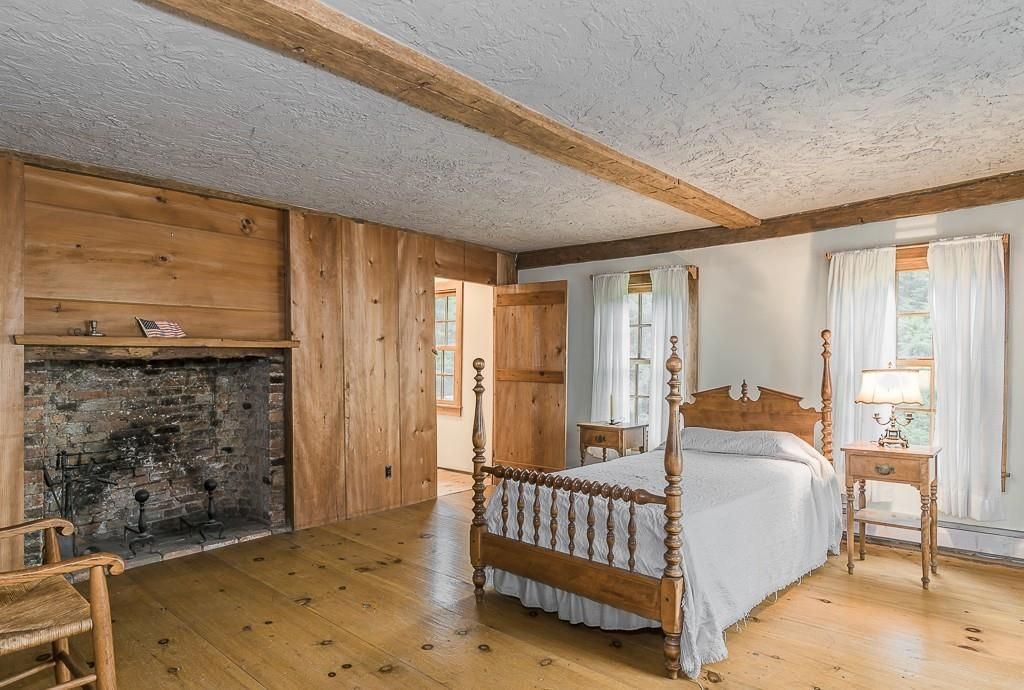 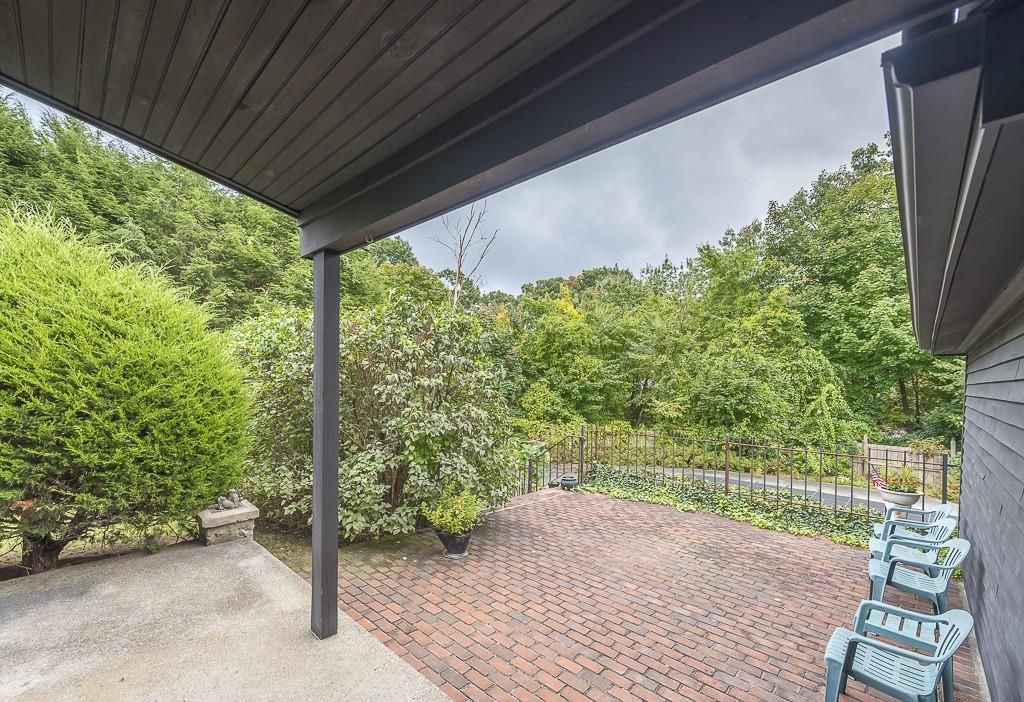 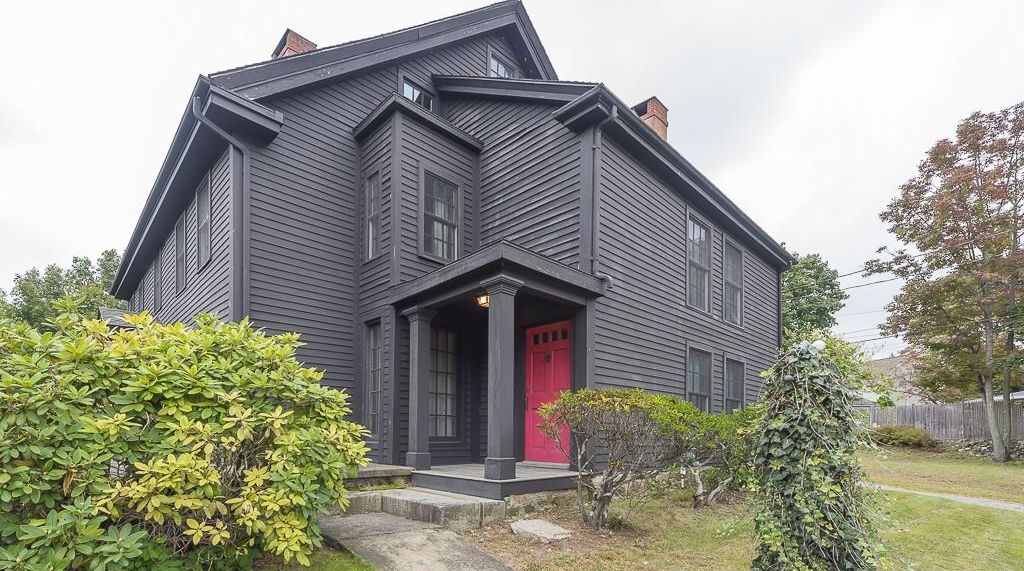 Did the John Proctor House cast a spell on you? Find out more about 348 Lowell Street, Peabody, MA here.