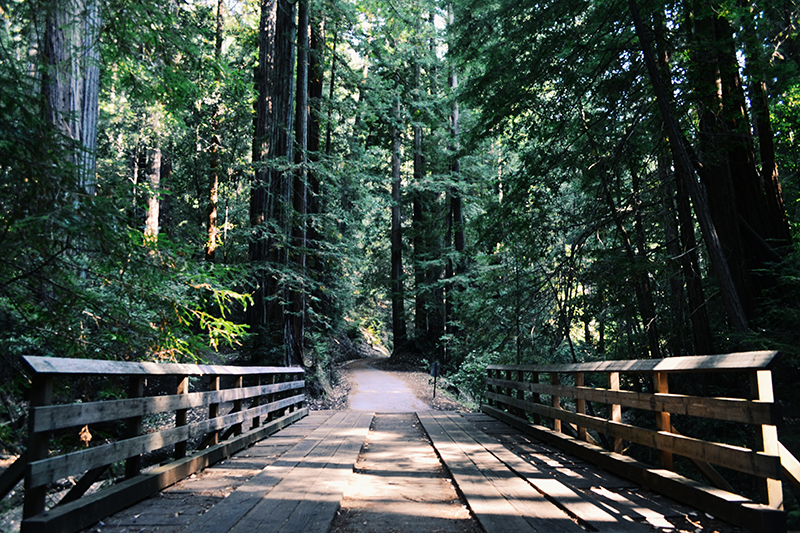 Not only am I lucky enough to have an outdoorswoman as a roommate, but in between hikes, biking the rail trail, and exploring the Adirondacks, she finds time to work at The Cary Institute. When I asked her for some practical, scientist-approved methods for keeping ticks off, she was more than happy to share some hard-won wisdom.

With all this awareness, you should know about The Tick Project. The Tick Project is an eight million dollar initiative by Cary Scientists in conjunction with other groups, including Bard, NY State Department of Health and the Centers for Disease Control and Prevention. Over the next five years the project is testing two different tick control measures in different parts of the Hudson Valley. The two methods are a fungus that kills ticks and an acaricide that’s carried the local rodent population. The acaricide is applied to the rodent’s shoulders and back,  using bait boxes. In order to get to the food the rodent has to squeeze under a wick, and the tick poison stays on their fur. It doesn’t harm them, instead when a tick lands on the animal, it’s poisoned by the acaricide, which kills it after it falls off. They are measuring tick populations, animal populations, and reported bites in the participating area with the goal of trying to figure out what’s the best method of eliminate tick populations. They have 2,000 Hudson Valley families participating in the study. Take a closer look at the work they’re doing here!

Again, finding a tick early is the best method of tick prevention! If you’re going out in the woods invest in a couple mirrors so you can make sure to check every part of your body. So fear ticks no more! Pull your hair up, tuck your pants in, and get out there and enjoy the Hudson Valley.