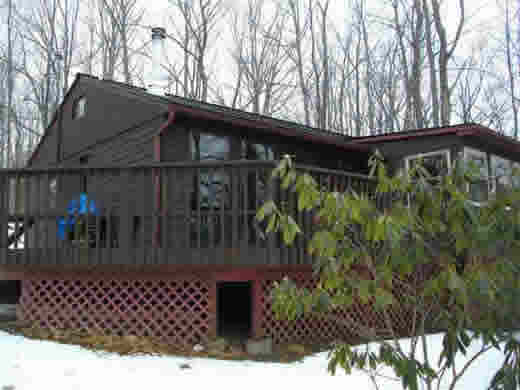 We’re going to be looking at some lake-front properties in upstate New York later this week, so this post from the Sullivan County Real Estate blog caught our eye. Affordable lake houses? Bring ’em on!

Well, turns out, there aren’t so many, although that depends partly on your definition of affordable. If you’re looking for something for less than $300,000, apparently that’s gonna be tough to find (although we recently profiled an architect who specializes in massively reinventing fixer-uppers, and says if you get a crummy place for $100,000, he can make it sing for another hundred grand). Inventory is lower than usual on lake-front property,

“Like that elusive $300,000 apartment in New York City, these houses are often small and may not be the best located. Typically they’re two bedrooms, one bath, located further from the city, be on a smaller lake, have high bank waterfront or need some work. That 3+ bedroom 2 bath lake house in good condition on a big lake with a gentle sloping lawn to the lake is generally a $400,000 and up buy here.”