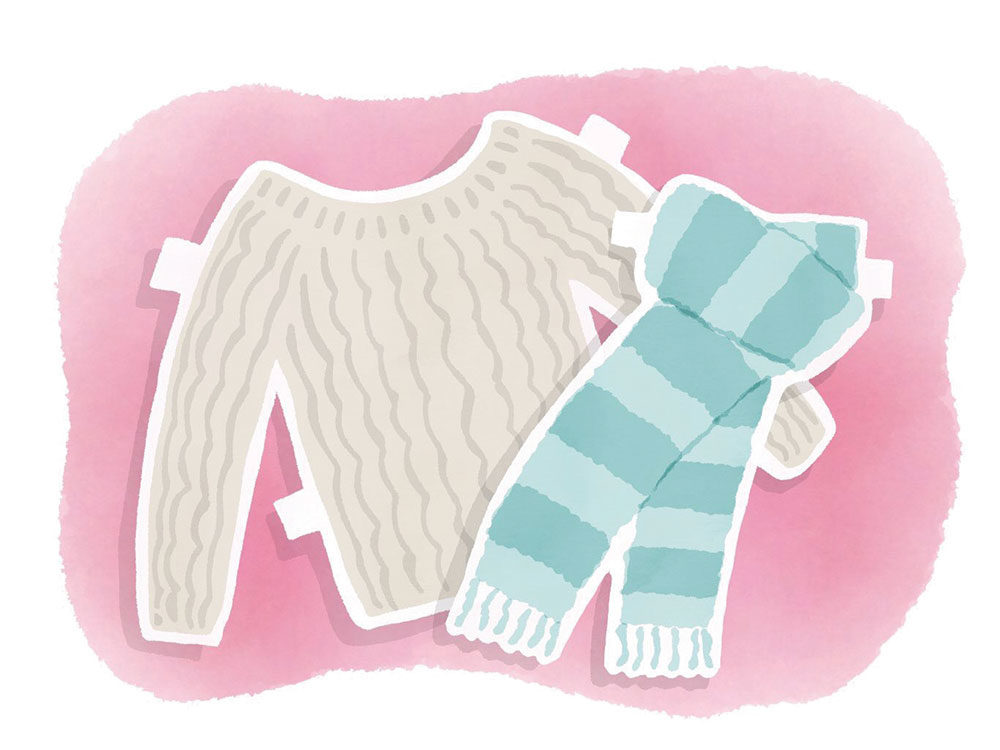 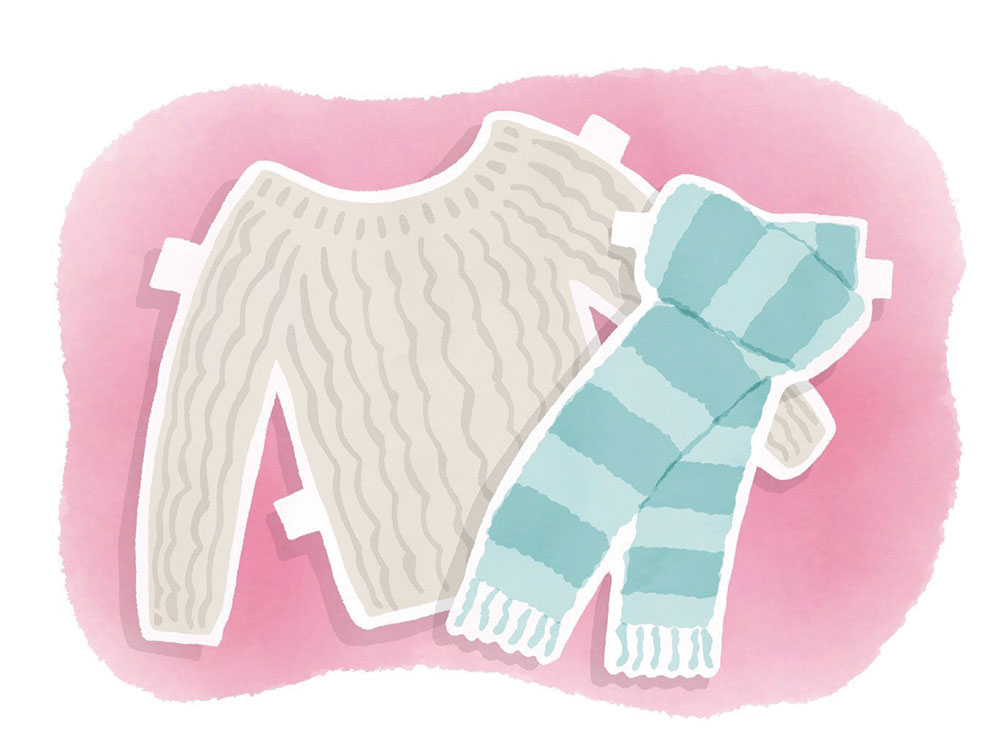 In the thick of winter, after sitting, lethargic, on my couch for a week, low-key depressed, eating bread, I signed up for a silent meditation retreat at the Won Dharma Center in Claverack, a tiny village about 15 minutes from the city of Hudson.

The retreat people were mindful and minimal in their emails. When they wrote that my check hadn’t arrived, I wrote back, worried, “But I sent it last Friday!” They responded, “It will arrive,” which was curiously calming.

Meditation retreats are impulsively doable. I don’t like activities that require using more than my body. I’m happy to go swimming any day
of the week, but I don’t like kayaking. Retreats are easy, like getting a tattoo. You just show up.

My drive to Claverack felt profound; there’d been a blizzard, but now the sun was shining hard as fuck. Thawing.

A Buddhist nun gave me a lanyard with my name on it, which I didn’t wear, just like I never wore the lanyards given to me at past jobs, as they make me feel corporate.

Lanyard-less, I walked up the hill to a building called Placeless Zen to find my room. On the door, my name was written on a sign, hanging beneath another sign with another name. The first names matched. Chloe and Chloe.

There were twin beds with polka-dotted comforters. On the nightstand was Chloe’s book, The Red Tent. I flipped it over to read the back. Chloe’s deep, I thought, deeper than me.

I placed my book next to Chloe’s. I’d brought Pema Chodron’s When Things Fall Apart, just to be clichéd.

Dinner was kimchi, roasted yellow beets, asparagus—so healthy that the next day I felt sick. While I ate, I looked around, wondering which person was Chloe.

The silent part of the retreat would start in the morning. After dinner we sat in a circle and gave our names. I saw Chloe for the first time. She’d driven from North Carolina with the boy next to her.

Back in our room, there she was. Lush brown hair in a bun. Silver nose ring.

Chloe changed her shirt with her back to me and I changed my shirt with my back to her.

Chloe got into bed with her book. I did my skin-care routine, trying to heal the harm done in my 20s from days spent not wearing sunscreen and nights spent snorting and not sleeping. I wondered if Chloe thought I was vain. She didn’t put anything on her face.

After a few minutes I glanced over. Chloe smiled at me sweetly.

“We have the same name,” I whispered.

“It was meant to be,” she said in a mocking way that reminded me of the way my cousins and I talk to each other. “You drove here from North Carolina?”

“Was that your boyfriend with you?” “He’s just my friend.”

I liked her even more now.

“We should probably go to sleep,” she said, “so getting up tomorrow isn’t horrible.” Chloe was responsible.

At 5:40am Chloe and I got dressed and brushed our teeth. Then Chloe left without me. I tried not to take it personally, but I definitely noticed it.

In morning meditation, I couldn’t relax until I found Chloe. I stole glances at her.

All day I ran into her. There were 65 people there—few enough to see her everywhere, but many enough for that to seem coincidental. I decided Chloe was my rock. I was going to hold Chloe in unconditional positive regard. I began touching her shoulder whenever I saw her.

I wondered if she’d describe me to her friends as “older.” I wondered if she thought, judging by When Things Fall Apart, my skin-care routine, my being there alone, that I was just another broken woman in her 30s. Which, come to think of it, I guess I am.

But Chloe was too kind to have thoughts like the ones I was projecting onto her.

When I was 20 I made friends with a bartender who was 26 and would illegally serve me. She called me Baby Chloe. At the end of her shifts, she’d snort coke and blast “The Edge of Seventeen.” She’d point at me while singing the line: “I’m a few years older than you!” I’d feel young and loved and special.

It was our final night together. I was touched by the question. We weren’t sharing a bed—why would I care if she didn’t wear pants? She was in a T-shirt and underwear. I was in sweatpants, socks, and a hoodie.

We lay in our respective beds and chatted. Chloe discovered I was a writer; I learned she was 19. “Nineteen!” I exclaimed.

At breakfast on Sunday, I set my coat and gloves down and lined up for oatmeal. Returning to my seat, I saw Chloe’s sweater and scarf next to my belongings. My heart fluttered. Her sweater—I couldn’t decipher what color it was. Cream? Gray? Brown?

The silence ceased at noon. People’s faces look different when they speak. They form expressions with their eyes. You can see their teeth. As we put away our meditation pillows, Chloe approached me. “Your hair,” she said. “You have the most beautiful waves.”

She reached up to touch it.

I was sad leaving Chloe, like when I say goodbye to my cousins. I don’t know when I’ll see them again, and I’m sad I don’t know them in a deeper sense, hoping they’ll be okay, knowing they won’t always be.

Chloe gave me her slow smile. I touched her shoulder for the umpteenth time, then walked outside with two other women closer to my age, though I was older than them, too. When did I start being the older woman?

There was nothing to do but get into my car—and leave Baby Chloe behind.

“Leaving Baby Chloe” is excerpted from an essay in the second edition of Chloe Caldwell’s essay collection, Legs Get Led Astray, published in July 2017 by Short Flight/Long Drive Books.