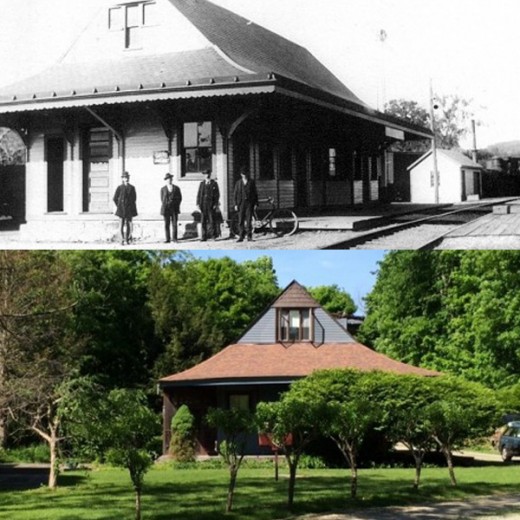 When John Schultz and Phillip Burgess purchased the historic David van Gelder Octagon House in the Village of Catskill, the property was in shambles after years of neglect. John and Phillip lovingly restored the interior and exterior, and finally, after living there for ten years, the couple decided it was time to sell the property and move on. While waiting to find a buyer, they surfed Zillow and Trulia looking for another unique property, preferably on the east side of the Hudson in Dutchess or Columbia County. 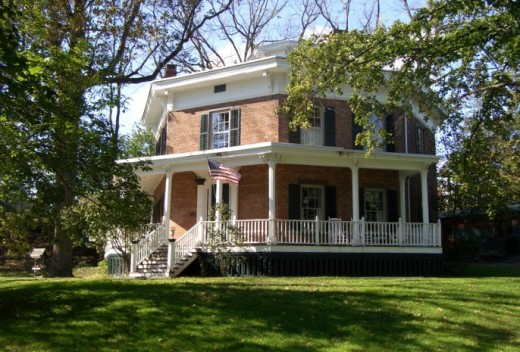 One morning as Phillip was looking on Zillow, one particular abode in Dutchess County caught his eye. A historic train station compound in Stanfordville was up for sale, and both Phillip and John were instantly attracted to the property. They made an appointment to see the station, built in 1870, and the broker advised them that the owner was putting up the property as a short sale, which could take three to nine months to negotiate. Once they had a buyer for a cash deal on the Catskill property, John and Phillip made a bid on the Stanfordville train station. After much back and forth against a second bidder, the owner accepted John and Phillip’s bid, and the couple was able to negotiate the price down to allow for needed renovations, including a new roof for the depot, replacement of the decking, black mold remediation, new gutters, and other repairs. Finally, after nine long months, the couple became the official owners of the property in May 2014. 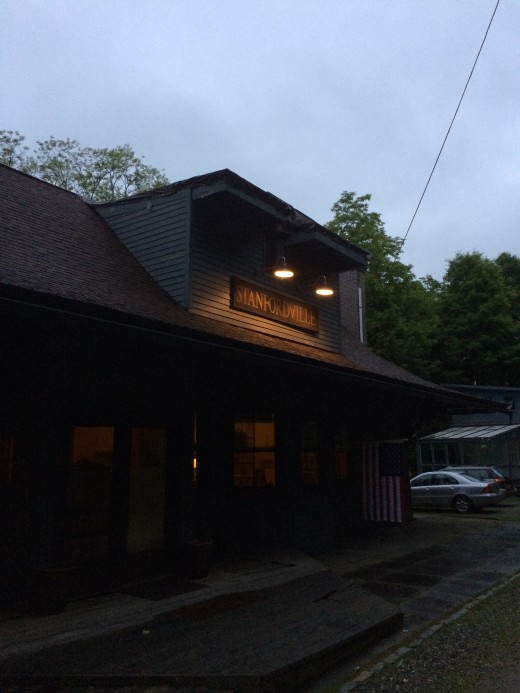 Since then, they have put hours of TLC into their new home. Cosmetic changes thus far include soap stone countertops in the gourmet kitchen, painting and carpeting of the master suite, and installation of a home theater system with a retractable screen for the projector and a blu-ray surround sound system. The station has the original floors, woodwork, and doors, with the landing being the former ticket counter from the waiting room. 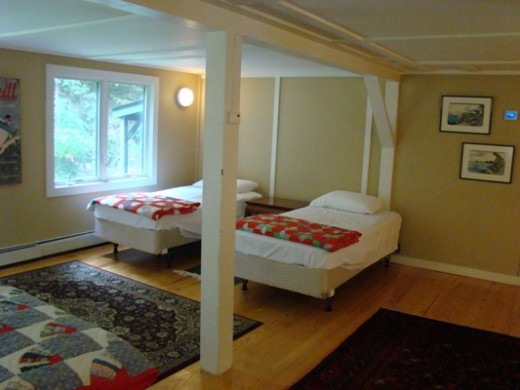 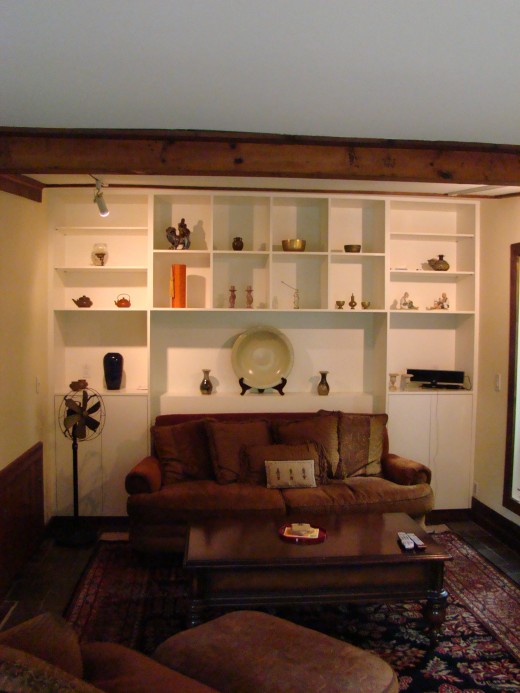 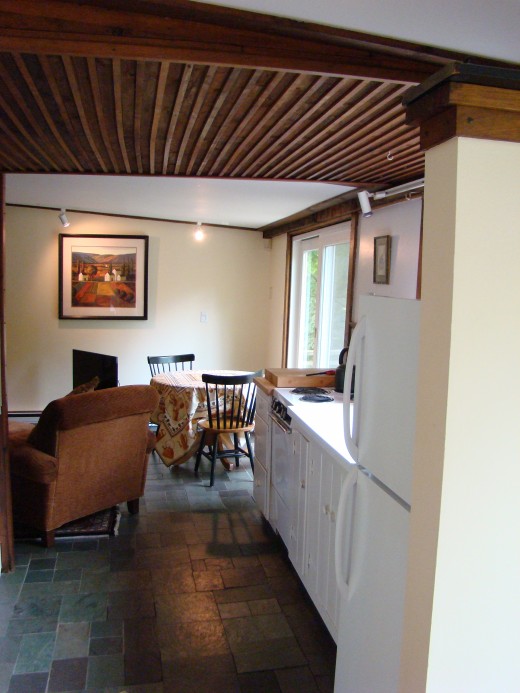 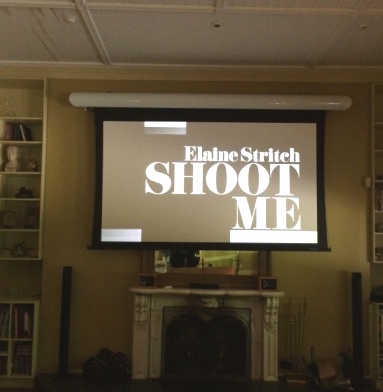 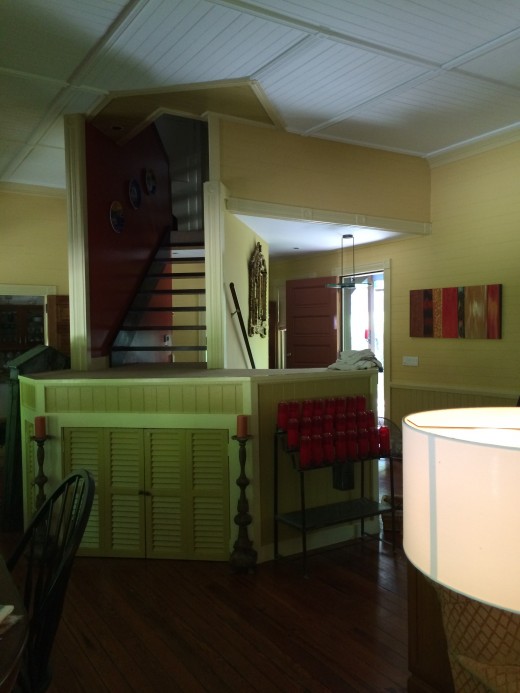 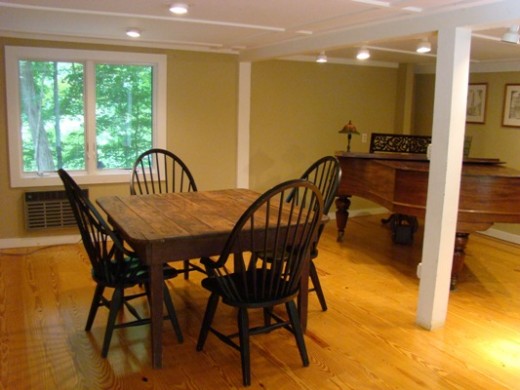 Looking back on the purchase, John says, “It was a long and arduous process but worth it in the long run. We love this part of the Hudson Valley and especially its proximity to New York City.”

From where we’re standing, it’s clear that the effort put into acquiring the old Stanfordville train station and turning it into a liveable space was well worth it, and we can’t wait to see what future projects are in store for this pair of renovation whizzes!