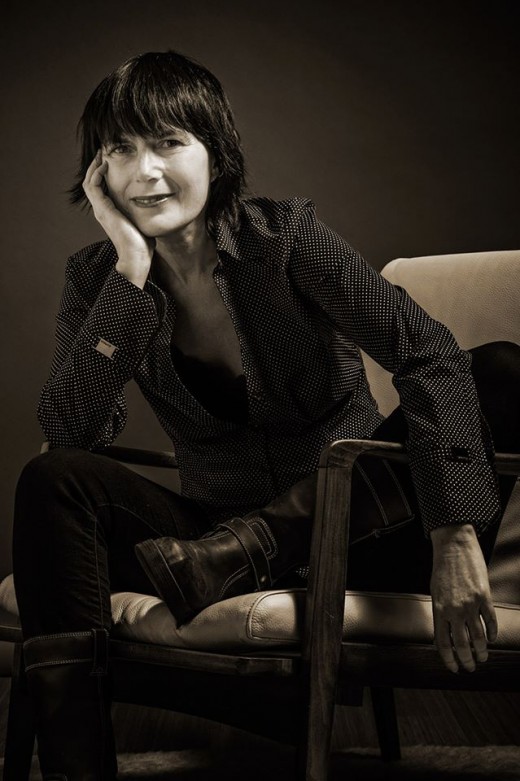 “I think cinema, movies and magic have always been closely associated. The very earliest people who made film were magicians.” Director Francis Ford Coppula

When I was a child growing up in the South, my maternal Grandmother and a collection of her friends would often host what they called, “conversations on the porch.” Those conversations often were subtle ways to conduct business, a forum to express distress over political issues with local politicians, or to quietly raise funds in a polite discreet manner. People familiar with these “porch conversations,” would often whimsically smile as the unschooled boasted of their invitation to one of them. You know the kind of smile which says, “oh Lord you better run for your life, while you can.” As I grow older the humor of this scenario brings a smile to my face. More than thirty years later I now find myself hosting “porch conversations,” however my conversations focus upon, “properties, people and design.” In a way it’s my own personal forum of discussion, learning and sharing. This week I am sharing a recent porch conversation with my friend Meira Blaustein, Co-Founder/Executive Director of the Woodstock Film Festival. 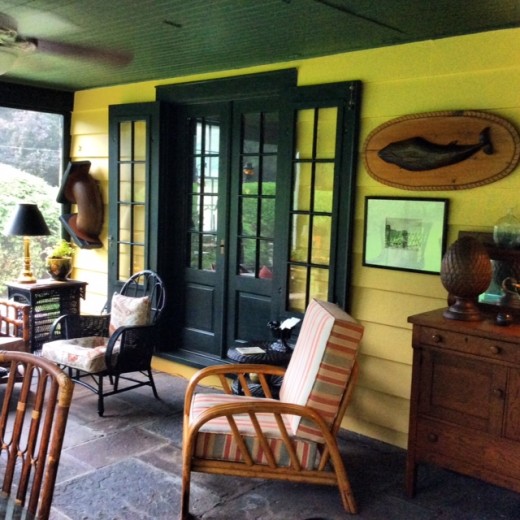 While we might be wielding martinis instead of power, porch discussions are a tradition I’m happy to continue.

“When my co-founder Laurent Rejto and I launched the first festival in Woodstock, NY in 2000, the event was magical, I felt as if someone had sprinkled magic dust at my feet,” remembers Meira. The first year, she says, “we had no money, literally NO MONEY, and our volunteers were total novices to the film industry.” Yet from the day Rejto and Blaustein first proposed the Film Festival to the town of Woodstock, they “were embraced with warmth and open arms.” Meira smiles as she reflects upon the first festival, “our initial volunteers simply loved film, they loved their community, they poured their heart and soul into the festival.” The first festival in 2000 featured workshops, documentaries, concerts, and films from all over the world, a format which characterizes the event to this day. Actor Aidan Quinn, documentary filmmakers Albert Maysels, Barbara Kopple and D. A. Pennebaker, filmmaker Les Blank and Ron Nyswaner (who wrote the screenplay for Philadelphia) were first year participants. Woodstock to this day has the charm and allure of a casual small town. Like most of Ulster County in 2015, there are coffee shops, hip restaurants, art galleries and small boutiques lining the city streets yet the atmosphere remains casual, laid back. Each year as the leaves turn to hues of gold and red, and the gentle Summer breezes become crisper the Film Festival is held. This year the festival will be held from September 30-October 4. The Woodstock Film Festival (similar to its host town) is a more a casual event. Missing are the velvet ropes, red carpets, lines of limos and the paparazzi which define film festivals in other cities. In the Festival’s early days, noted attending celebrities often found lodgings in the homes of Volunteers. “At first I was not sure how celebrities would react both to the laid back atmosphere and the concept of being housed in individual homes. But from the start they ‘got it,’ and many formed permanent bounds with their host families. Some initial participants still share holiday gatherings with their former host families,” remarks Meira. 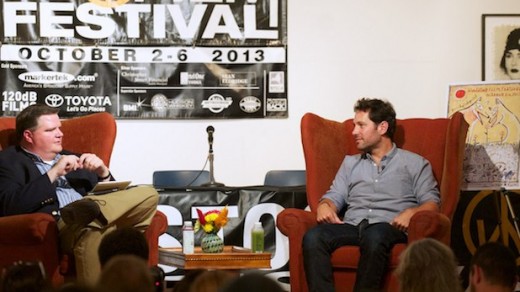 Meira is one of those people who sparks your interest immediately. A native of Israel, Meira studied photography at the Art Institute of San Francisco, then later studied film at the New York School of Visual of Arts. With dancing eyes, Meira stated, “I fell in love with film.” An accomplished film maker in her own right, Meira watches thousands of movies each year. “Because of the festival and because I am invited to a number of festival’s I watch numerous films everyday,” she says. Submissions for the Festival are accepted from December until June, with the final roster of films announced in August. In 2015 the number of submitted films totals 2,000. Every year, “I have to decline films, films I love, it breaks my heart but we can only show so many films,” laments Meira. Ten to Twelve reviewers from throughout the region – both professional and non-professional – assist Meira with film selections. Venues for the Festival encompass five towns: Woodstock, Kingston, Rosendale, Saugertise, and Rhinebeck. Throughout the event there are panel discussions, receptions, concerts, and a smattering of VIP Events, concluding with an awards ceremony on closing night. “We do a lot with very little. Our budget is limited and we are always looking for new private and corporate sponsors. Haynes surely you know of a few potential sponsors” jokes Meira. 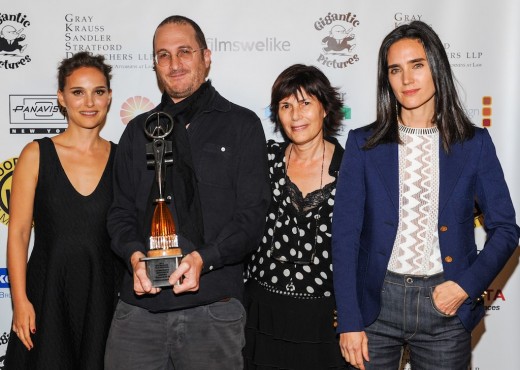 “Haynes look at you, you are writing about film festivals” teases Meira. Meira has both an infectious smile and a devilish twinkle to her eyes. Her passion for film literally radiates throughout every discussion. In recent years I have had the opportunity to meet several members of the festival’s Governing Board. In a recent “porch discussion” with Meira and Board Member Brigid Walsh, I realized Meira’s enthusiasm for film is infectious. As the Executive Director for Events, Partnerships and Communications at Vogue, Brigid is no stranger to film festivals nor celebrities. Yet both of these women share a casual elegance which is light and breezy with just the right sprinkling of humor; a casualness which is radiated throughout the event they help to direct. On any given day during festival season, you might find yourself sipping coffee in a neighborhood haunt inches away from Paul Rudd, dining in Woodstock’s Cucina restaurant just a table away from Jennifer Connelly or shopping for books in the Golden Notebook alongside Festival Advisory Board Member Ethan Hawk. “The celebrities love the festival, and it’s relaxed atmosphere. They realize they can be themselves. The local community is always graciously welcoming without being star stricken,” proclaims Meira. 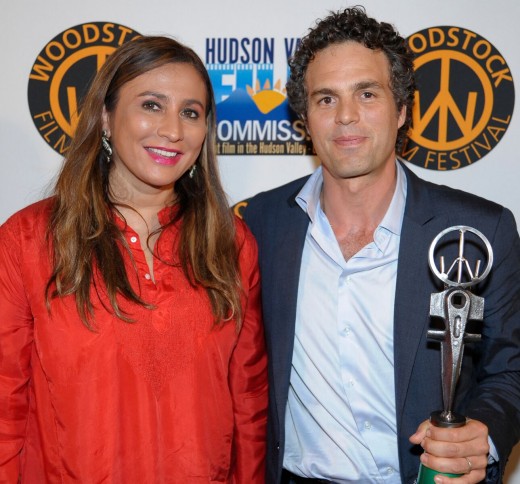 What a marvelous treat to live in a community where the opportunity for “porch conversations” abounds. While the porch conversations of my Grandmother’s era were thinly veiled opportunities to wield power politely, mine are engaging opportunities for discussion. Discussions of properties, people and design. Life in the Hudson Valley, like a great jazz song or memorable film, has a rhythm which is both intoxicating and tranquil. 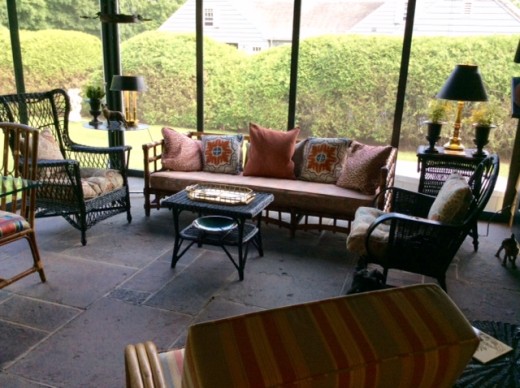