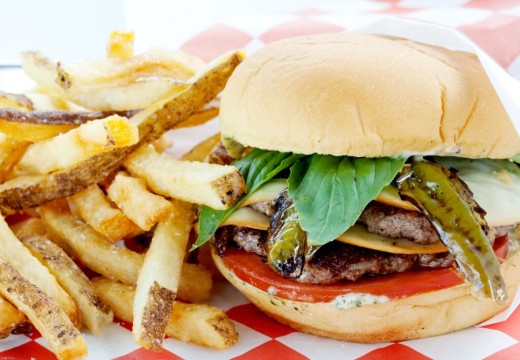 I have got delicious news for you and guess what? We’re leaving Woodstock.

Yup! We’re headed up the mountain to Greene County and the town of Tannersville, a gem that just gets brighter and shinier with each passing season. Just opened is the Catskills’ own version of “Shake Shack” – meet Mama’s Boy Burgers! 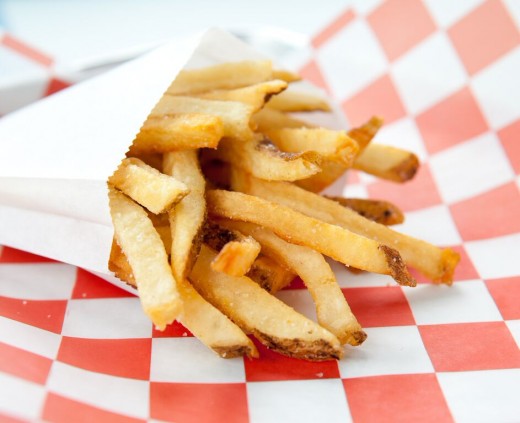 With a nod to the mid-century burger and malt shops that are now beloved icons of the era, as well as the roadside lobster shacks that dot beachfront communities all summer-long, Mama’s Boy Burgers officially opens its doors this Saturday, May 30th.

Located in the iconic Smiley’s Ice Cream location at 6067 Main Street, Mama’s Boy Burgers is the second venture from Michael Koegel, whose first business, Mama’s Boy Market has been an established coffee shop/eatery in neighboring Phoenicia for just over 5 years. 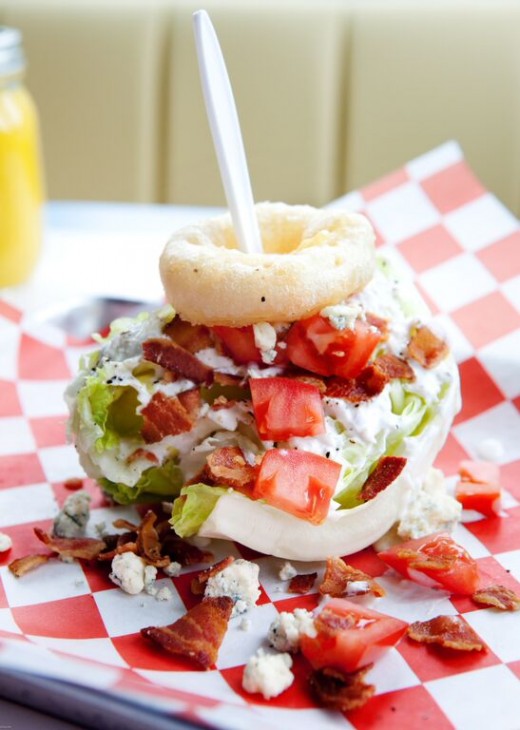 Highlights from Mama’s Boy Burgers include five signature double-patty burgers, as well as turkey and veggie burger offerings, along with hand-cut fries, house-made onion rings and a variety of wedge salads, all of which are already wowing the crowds. Desserts include local Hudson Valley favorite Jane’s Ice Cream, pies and 26 flavors of frozen yogurt and frozen custard.

Michael was drawn to Tannersville as part of the Hunter Foundation’s outreach to bring in new businesses and is committed to working with as many local purveyors as possible. Indeed, it truly can’t get more local than JJF Farms, located five miles down the road from the restaurant, which is supplying beef and eggs; other purveyors include Cooperstown Cheese Company; Dutch Girl Cheese; Monkey Joe Roasting Company; and Bebert’s Moroccan Condiments. 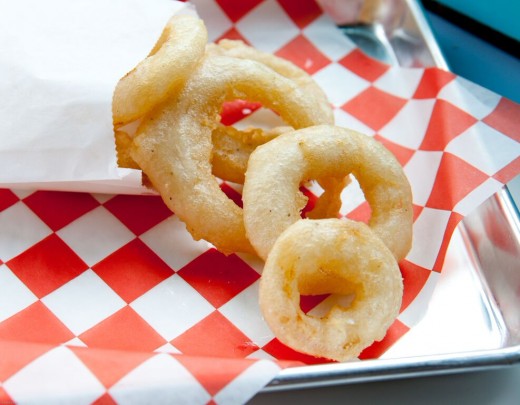 Michael is quick to praise consulting chef Merrill Moore who helped develop the new restaurant’s full menu. Merrill spent two years in Tulum, Mexico, creating the menu at destination restaurant Hartwood, he’s logged time at Brooklyn’s DuMont Burger, and he’s served as the executive chef at Dressler, also in Brooklyn (and the recipient of a Michelin star). Merrill’s early career includes time at NYC’s Chanterelle and Gramercy Tavern after graduating from the California Culinary Institute in 1997. 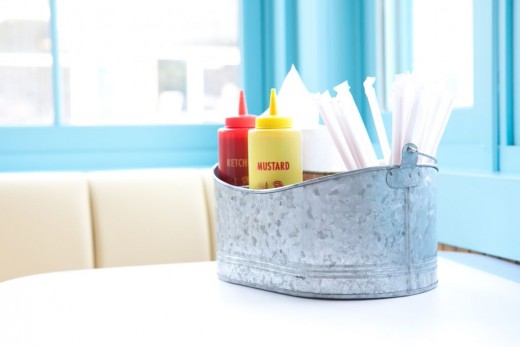 From what I hear, biz has been BOOMING since Michael’s soft opening a few weeks ago. He said he’s got customers who are coming by three and four times a week for their burger or hot dog fix. Mama’s Boy Burgers