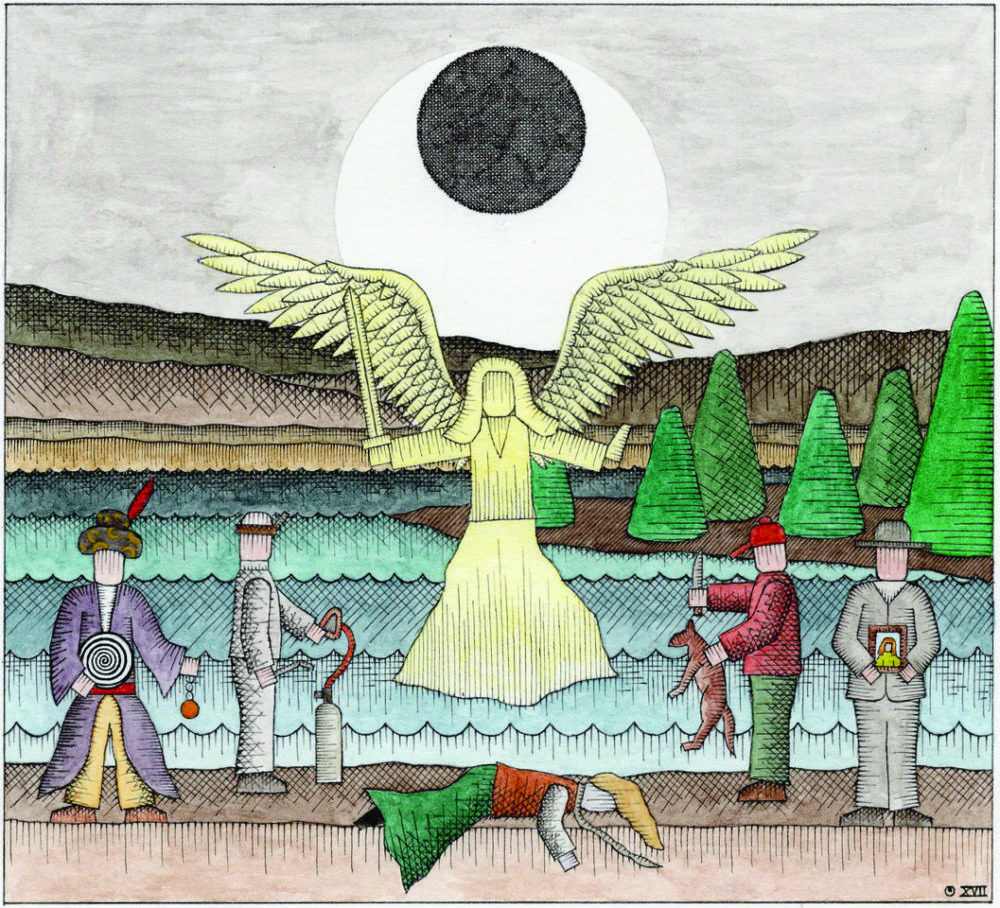 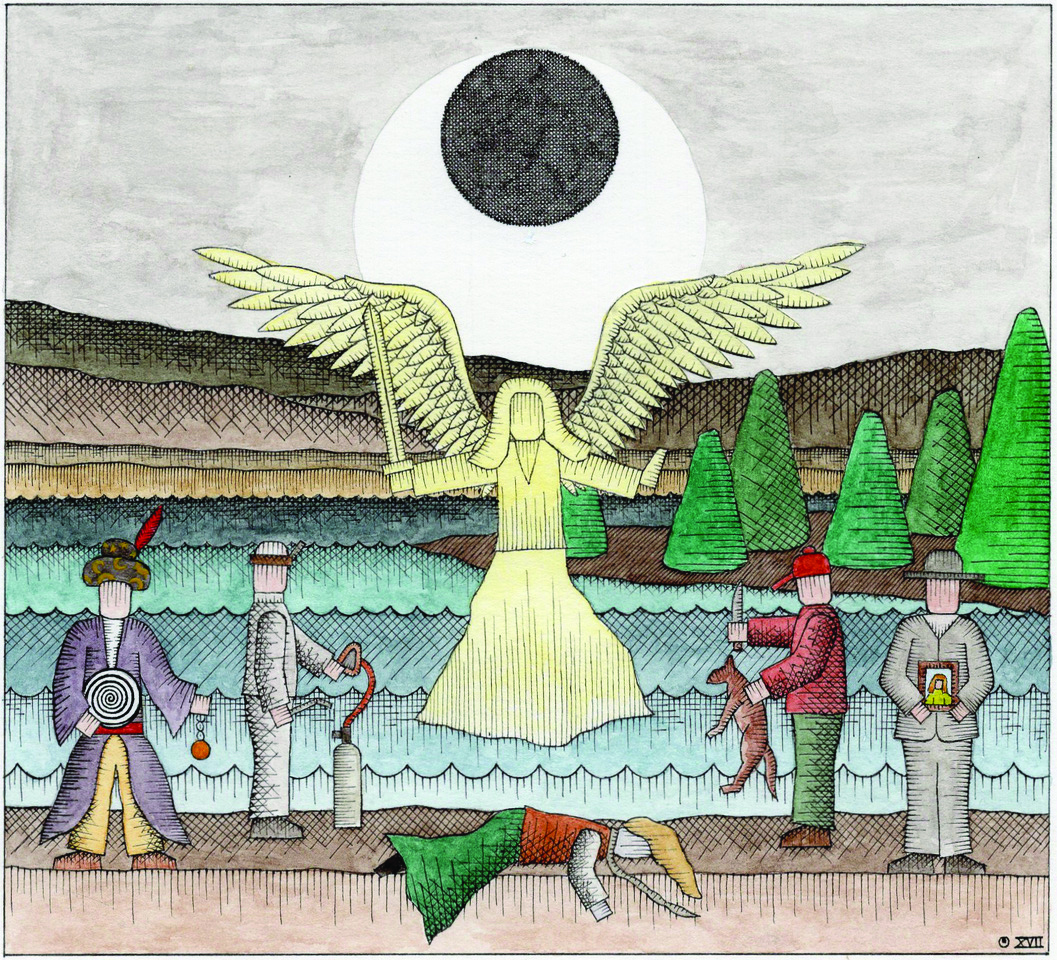 The “Twin Peaks” story is a haunting one: A seemingly innocent, small-town beauty named Laura Palmer is murdered. The investigation of her killing triggers an insidious stream of disturbing disclosures about Laura’s life and the many people who knew her.

But few people realize that this famous cult TV show, set in a fictitious logging town on a lake in Washington State, was inspired by a real-life murder that took place in Upstate New York.

In 1908, the body of Hazel Irene Drew, a 19-year-old nanny and hotel worker, was discovered floating in Sand Lake in Rensselaer County. Hazel looked like Laura and died like her too, mysteriously. And Hazel would have been forgotten if writer Mark Frost had not spent his childhood summers in the ’50s and ’60s visiting his grandparents at Sand Lake. His grandmother’s don’t-go-into-the-woods-tonight ghost stories scared him so much that Frost remembered Hazel decades later while developing “Twin Peaks” with filmmaker David Lynch.

Discovering that Hazel inspired the show was revelatory for me. Hazel’s murder, like Laura’s, exposed her secrets and produced a bizarre range of suspects from across the community. But while Laura’s killer was revealed, Hazel’s murder remains unsolved—although maybe not for long, thanks to Sand Lake historian Ron Hughes, who is researching the murder for a book.

I found myself drawing Hazel’s body washed up on shore, surrounded by some of her suspected killers. Among them were her uncle (the man holding the picture frame); a mystic/hypnotist/alleged sexual Svengali (the man in the swami hat); a dentist (the man with the gas tank); and a 20-year-old local guy who allegedly tortured animals.

I based my angel on the angel/ghost of Laura from the end of the 1992 film Twin Peaks: Fire Walk With Me. After speaking to Agent Cooper, the angel comes to take the murdered Laura away. Laura cries. And cries. Finally, her nightmare is over. In the film, Laura is the angel watching over herself. But my angel is just a regular angel watching over Hazel. Or maybe it’s Laura Palmer herself.

Matthew Pleva recently completed a mural in Kingston as part of the O+ Festival. See more of Matthew Pleva’s portfolio.