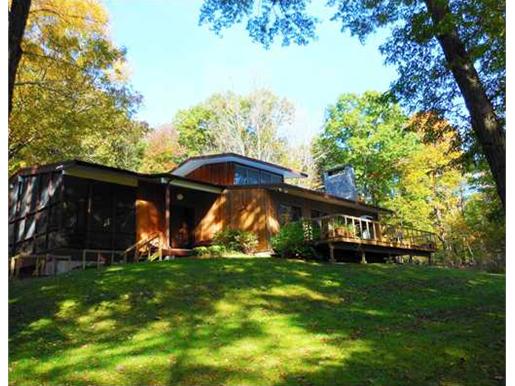 Houses like this mid-century modern can sometimes go one of two ways: Brady Bunch, or Frank Lloyd Wright.  Thankfully, this one is definitely more Wright than Brady. And lots of cool details in here; almost too many to enumerate, but we’ll try: A million-billion windows, wood floors, super-high ceilings, a yoga room (which, we suppose, could be used for something other than yoga, but we take no responsibility for your karma should you choose to do so), screened-in porch, rosewood cabinetry in the kitchen, big stone fireplace. And check out the shuttered openings in the wall that separates the two living areas. Spiffy. 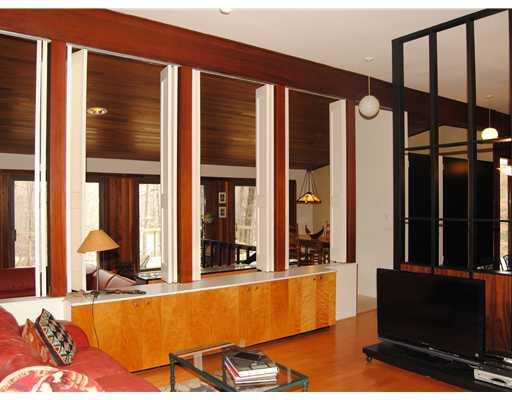 The current occupants clearly embraced the vibe of the place and decorated accordingly, which we think was the right choice. They’ve even got some guitars and tabla drums in the basement, just in case you weren’t sure about how things were with this house. 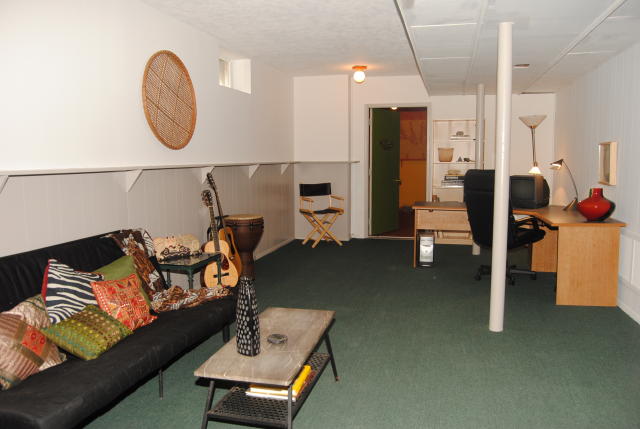 We would probably make a couple of tweaks, starting with the carpeting in the basement room pictured above, but other than that, we would keep it just as it is.

Decent location for the privacy-inclined. It’s at the end of Cedar Lane, which is a dead-end road. A few neighbors but not many. About 2 miles from the center of Warwick. 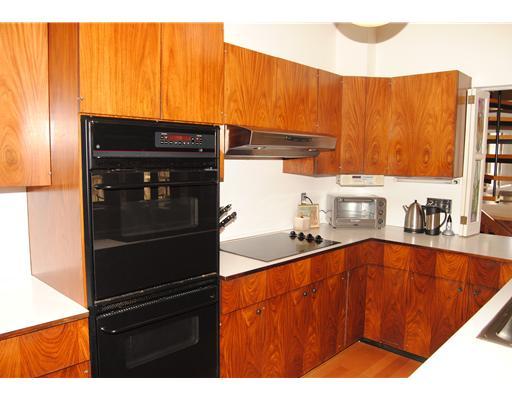 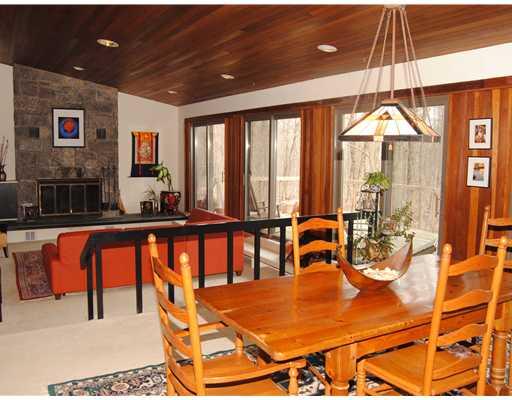 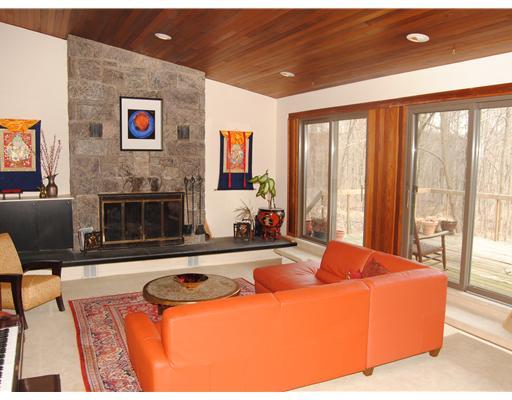 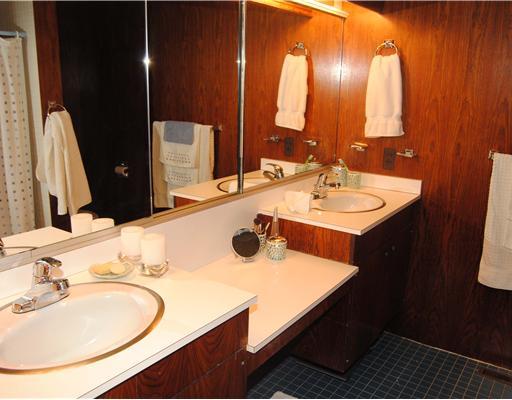 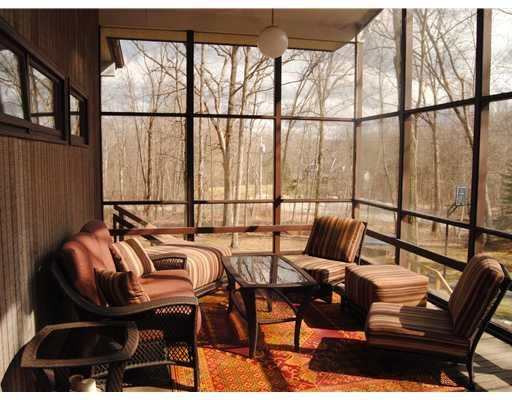 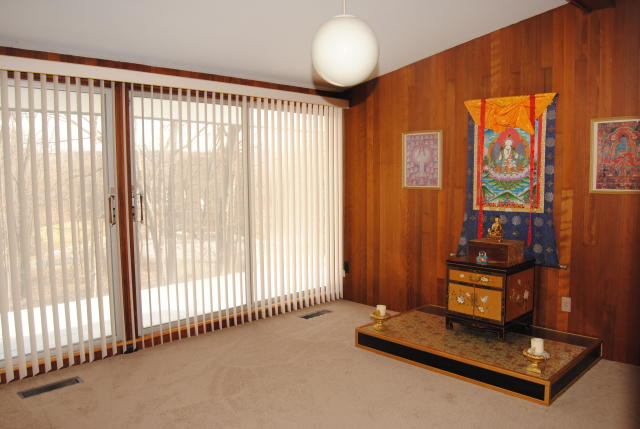 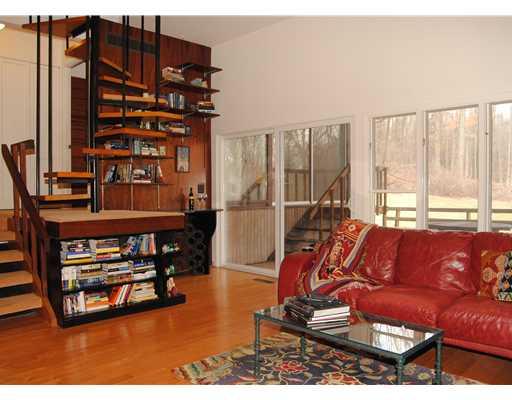