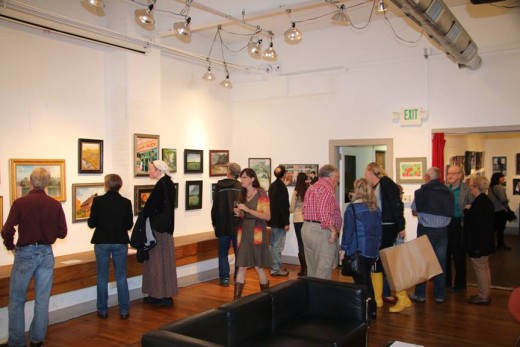 Midtown is thought of as the neglected neighborhood in Kingston, even as investment surges in Uptown, the site of the original stockade, and Downtown, at the waterfront. Today, thanks to a group of artists and arts businesses in partnership with several pioneer developers and anchor institutions, a new energy to establish an identity has Midtown on the move. A Midtown Arts District is taking shape. 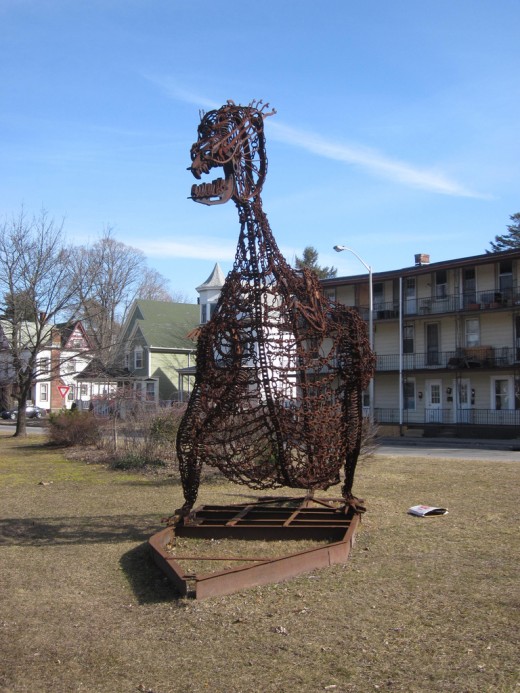 We aren’t sure what to call it yet, and we are thinking hard about what the boundaries will be. Is it the right size? Are we including everything we should? Should we be concerned about making it too large? After all, this is about an identity for Midtown. And what about the perceived threat of gentrification?

The first step has been to locate other arts districts across the country and examine their demographics, learn about their origins and how they function, and identify the pitfalls that could arise if we follow in their footsteps.

Not surprisingly, many of these districts formed around the historic rail corridors of rust belt cities across the southern tier of New York and the Midwest states. Cleveland’s Gordon Square, Bloomington’s BEAD, and the LowerTown Arts District of Paducah, Kentucky are all included on the list. We are looking out west at Denver’s RiNo District (River North), and down south at Asheville, North Carolina’s River Arts and Raleigh’s Warehouse Districts. Additionally, there are other models like New Orleans and its multiple cultural districts to consider – should we take a similar, more comprehensive approach across Kingston?

Moving forward, four teams will be focusing on a variety of case studies, such as RiNo and BEAD, and the resulting ideas will be presented to the larger community as early as the end of February. It will be an organic process (to say the least), but judging by the enthusiasm shown for this initiative, it bodes well for the city of Kingston. 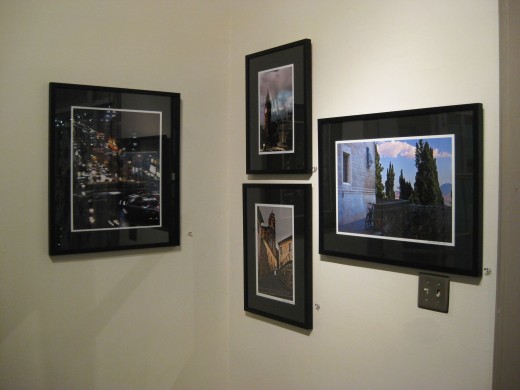