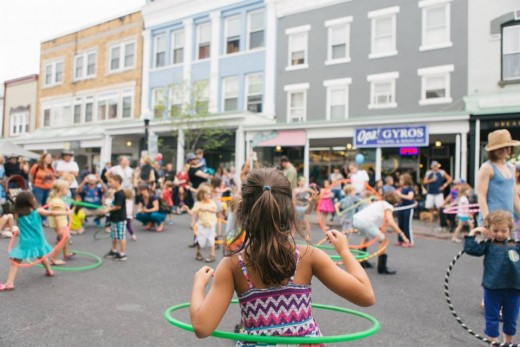 I can tell you, from my vantage point as Director of Economic Development & Strategic Partnerships for the City of Kingston that it is not always easy to move the city forward, as much as that is central to our mission. It does take partnership. And it requires that people understand that, for our part in City Hall, the crux of it hinges on our ability to project a vision for the city that is compelling, respects the interests and needs of the community, and is doable. We have that, especially when all the moving parts of government are speaking with one voice.

I am an environmentalist with an MBA. Inspiration comes from people like Pete Seeger who knew that if you got people out onto the Hudson River they would learn to love it and would then take care of it. He was instrumental in the construction of the Clearwater Sloop and cleaning up the Hudson River. It came from people like Toshi Seeger who was the greatest organizer I have ever known and knew that food, music, and grassroots involvement were critical elements for fomenting change.

I have also read many of Malcolm Gladwell’s books and know that you have to put the time in (10,000 hours?) to be effective and that it doesn’t happen by design – there is so much about the revitalization of a city like Kingston that really depends on the right combination of people aligning in the right ways at the right time to make it happen. And then, if it happens, it seems like overnight. Are we at the Tipping Point in Kingston? We suspect so. But you be the judge.