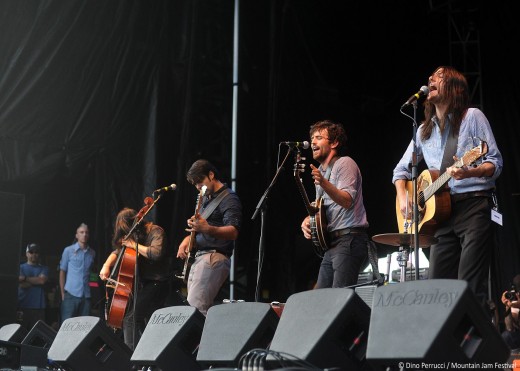 A hearty winter hellooooooo to Upstater friends and fans!

Did you survive the snowmageddon? Oh Mother Nature! She’s fickle, that one. Let’s not speak of blizzards or milk, bread and eggs, shall we? Instead, What are you doing this weekend? I say, after all this “shut in” talk, you need to Go Out! 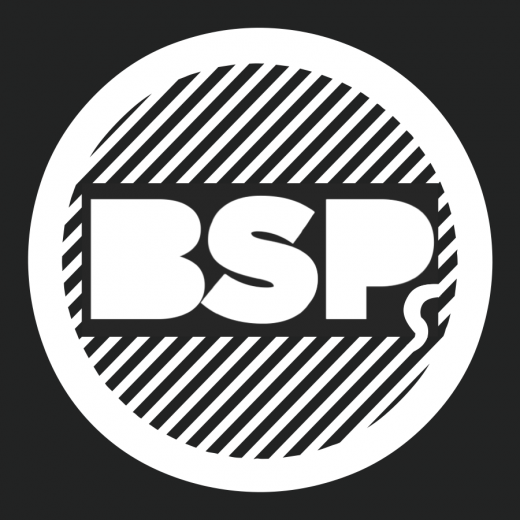 Yes yes yes, it’s the new Brooklyn…(every town in the Hudson Valley is the new Brooklyn, by the way). But if you haven’t been to a show at BSP Kingston, you are missing out. The cabaret-style front bar and lounge plus enormous back-of-house theater space recently got its groove waaaaay on, collaborating with local Output Agency to put on event after fabulous event. Nowadays, BSP is one of the best places to catch a live show in the area. This Friday night, there’s a terrific show with the LA alt-singer/songwriter group Spain, featuring Josh Haden (son of jazz great Charlie Haden), and if you haven’t heard Spain before, the sound is bluesy, haunting and delicious (check out their creds: Johnny Cash recorded one of their songs and many films and TV series have prominently featured their tunes. I can still see/hear that moment in “Six Feet Under” featuring Spain’s gorgeous ballad “Our Love Is Gonna Live Forever” and instantly get tears in my eyes, but I am a big crybaby.) Upcoming shows at BSP include Kate Pierson from The B-52’s, Perfume Genius and The Feelies, as well as a screening of “Salad Days: The DC Punk Revolution” — a documentary that I’m definitely going to catch. 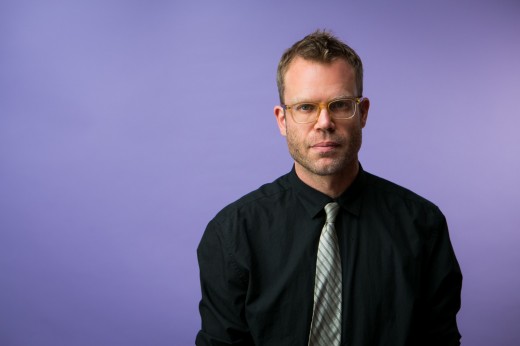 There’s been talk both here and in Kandy Harris’ great column about The Paul Green Rock Academy so I’ll get right to the point. This Saturday is PGRA’s major scholarship concert and auction, and here’s why you should go. First, it’s a “best of” concert, so you’ll get to hear the highlights from this past season, which includes Black Sabbath, Pink Floyd, Radiohead, Rock Goddesses (women who rock, from Patti Smith to Fleetwood Mac) and the show that Paul likes to call Corporate Rock (Kansas, Meatloaf, Foghat – you get it – all your junior and senior high hits come to life!). 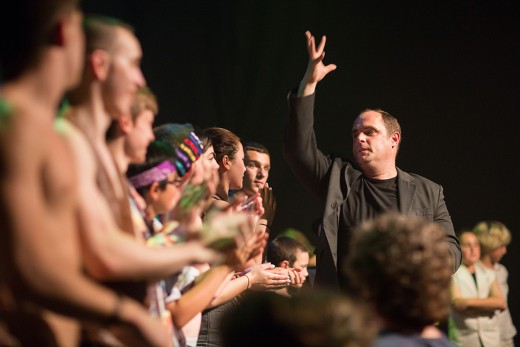 Students of Paul Green’s Rock Academy bringing their inner Led Zepplin to the stage at The Utopia Studios in Woodstock, NY. Photo by Phil Mansfield Photography.

Show is at the Bearsville Theater and every penny brought in, from ticket sales to the auction items (and there are fab items, including a $1000 Bob Dylan package being auctioned off for $25 raffle tix), goes to support PGRA’s scholarship program. In a town like Woodstock, where artists come to thrive, a music program like this is absolutely vital. The kids are magnificent, the show will be great, and you will be supporting a super nice cause. Here’s a link to a performance reel – this will slay you!

Each Best of Season show features a special guest and this time, it’s rock star songstress Tracy Bonham, she of “Mother, Mother” fame!

One last musical journey to bring into the mix, although not for this weekend, but this is indeed a case of the Early Bird/Worm scenario. If you’ve never been to Hunter Mountain summer music and camping festival Mountain Jam, this is the year to check it out. The full line up for the four-day event, June 4-7, was just announced, and tickets are on sale and going fast. Liveforlivemusic.com just named Mountain Jam the #1 festival for 2015, over major league players like Bonnaroo and Coachella, wowee! Headliners include The Black Keys, Robert Plant, Gov’t Mule (playing two sets including a late night Pink Floyd tribute “Dark Side of the Mule”) and Alabama Shakes, with Grace Potter & The Nocturnals, moe, Michael Franti & Spearhead, Lake Street Dive and more. So much to do around Hunter Mt. and the neighboring towns, including booking a stay at the gorgeous Deer Mountain Inn with its breathtaking classic Catskills décor (with a modern twist) and super yummy restaurant; both are newly renovated and generating major buzz! There also are about a zillion new shops and eating options right on Main Street in downtown Tannersville – in fact, if you insist on talking snow this weekend, you’d do well to hit the slopes at Hunter Mt. and check out Deer Mountain Inn and Tannersville après skiing. The Tannersville website has a ton of lodging options listed – make your Mountain Jam plans now! 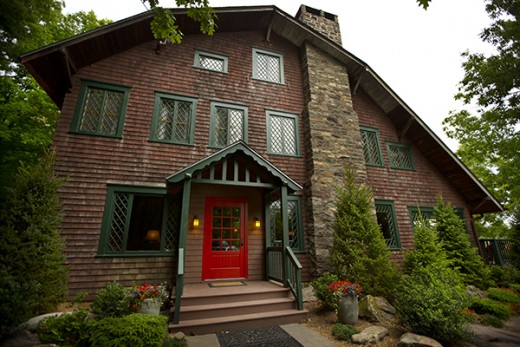 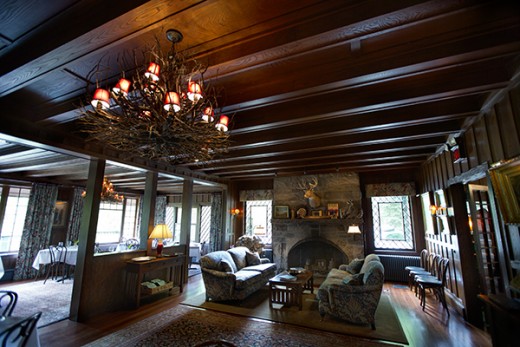 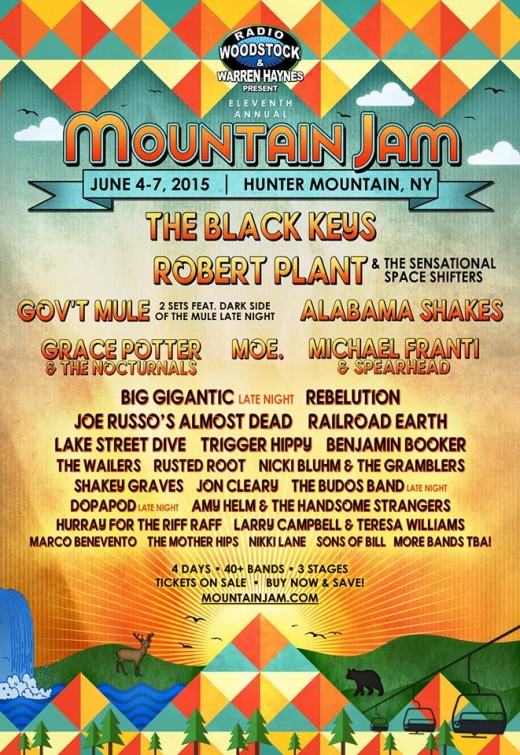