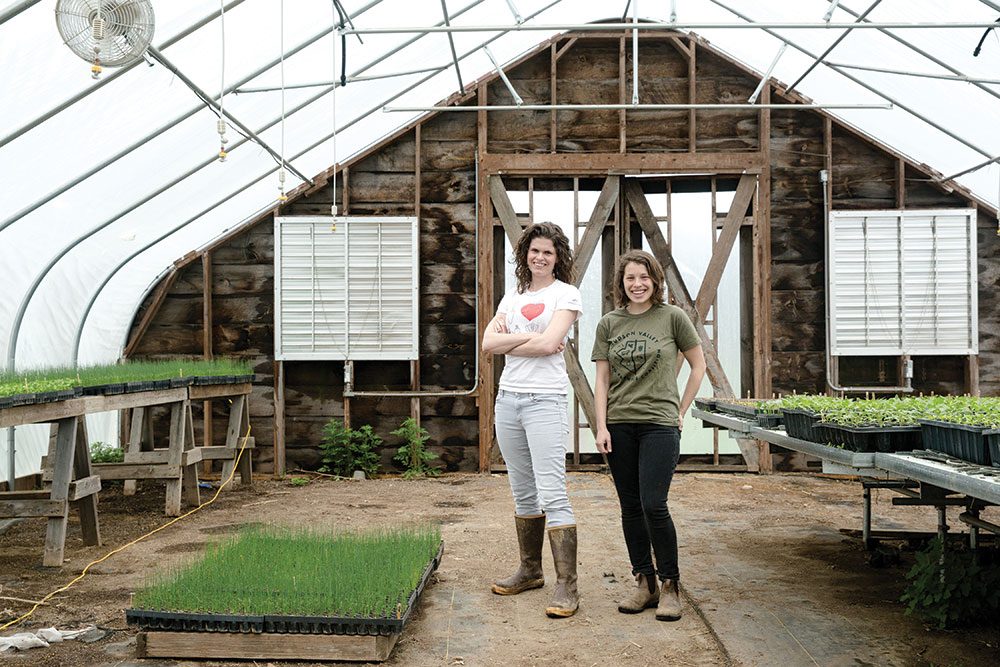 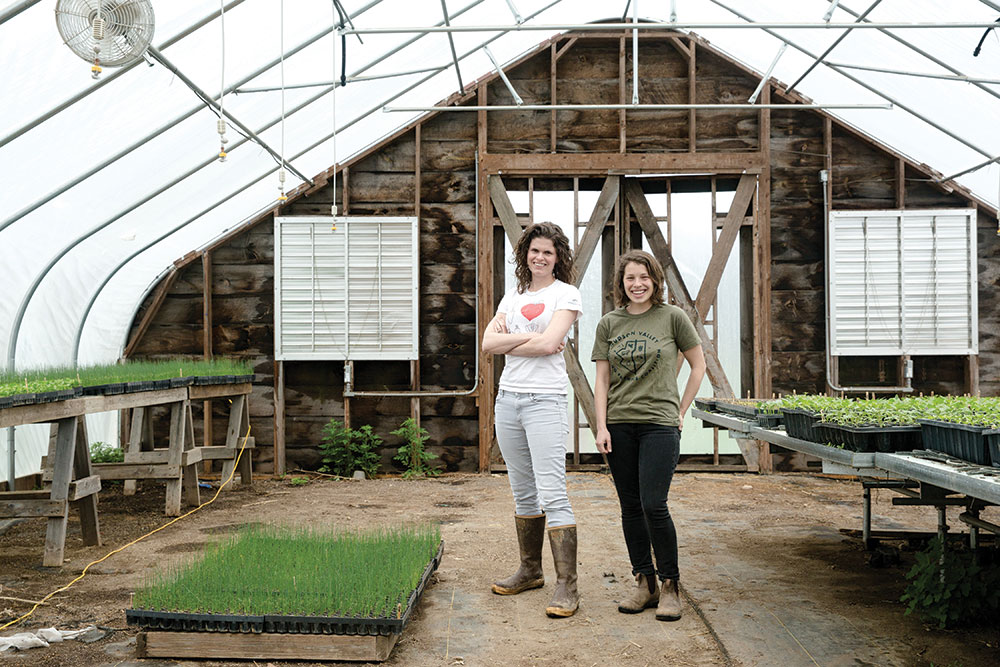 Let’s say you’ve been dreaming of starting an organic CSA farm, but you don’t have the money. Or you’ve been wholesaling flowers for a few years, but need extra hands for a “crop mob.” Or you’re a weekender with unused acres and you want to find someone to plant a cash crop, or a chef who wants to source local produce and grass-fed meats. Where do you turn?

Most of NYFC’s staff live locally, with others based in Colorado, Brooklyn, and Washington, D.C. National field director Sophie Ackoff works in the ground-floor office on Hudson’s trendy Warren Street. Near her desk is a poster from the Hudson Valley Farmers Forum, her first volunteer project with NYFC. “Over 50 farmers met with our state and federal elected officials to make their voices heard in the Farm Bill process,” she reports proudly.

Among them was Congressman Chris Gibson, who’s introduced a proposal to add farmers to the Public Service Loan Forgiveness Program, enabling young people to start farms without the burden of student debt. Ackoff notes that the last agricultural census lists the average age of American farmers as 58, with only 6 percent under 35. “Farmers are aging out and retiring,” says Ackoff. “We don’t have enough young farmers to take their place, and family farms are transitioning into nonfarmland or corporate farmland. The future of our country’s food supply depends on a new generation.”

Ackoff is co-organizer of NYCF’s Hudson Valley chapter, which offers monthly events during the growing season, which included a May 28 spring mixer at Columbia County’s Kinderhook Farms, followed by farm tour/potlucks at Copake’s Sparrow Arc Farm, Millerton’s Rock Steady Farm & Flowers, Germantown’s Four Legs Farm, and Grafton’s Soul Fire Farm, a social-justice-centered family farm. “We are committed to ensuring that the next generation of farmers puts food justice and racial equity at the center of the work,” says Soul Fire co-owner Leah Penniman. “We are excited to be hosting a tour and facilitating an undoing-oppression training for these dedicated young farmers.”

“We need to be inspired, to meet new people, to laugh, to share our struggles and lean against one another,” says Rock Steady’s Maggie Cheney. Four Legs Farms’ Leanna Mulvihill agrees. “It’s powerful to be part of the Young Farmer community here. It makes me feel like I’m not alone.”

“We’re in a very lucky place in the country—there are so many new farms starting up,” explains Ackoff. “We’re close to the city; there are great markets.” And the farm-to-table, buy-local ethos is part of the Hudson Valley’s burgeoning restaurant and green-market culture. Local farms are hot, and so are local farmers: Chronogram magazine recently ran a fashion spread using farmers as models, and photographer Francesco Mastalia’s organic farmer portraits have been exhibited in galleries and at Manhattan’s South Street Seaport. In April, actor/filmmakers Mary Stuart Masterson and Jeremy Davidson’s documentary theater piece “Good Dirt,” created from interviews with six Dutchess County farm families, was performed by a high-profile cast at the Brooklyn Academy of Music, with a farm-catered afterparty. Proceeds benefitted NYFC.

Do you need to be a farmer to join NYFC or attend its events? Not at all. If you eat, you’re already a part of a growing community. “People on every rung of the food-supply chain are welcome—farmers, aspiring farmers, chefs, green-market customers—anyone who cares about food,” Ackoff says.