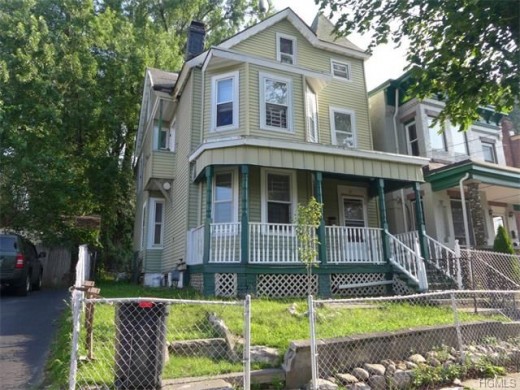 Yep, totally judged a book by its cover here. It stood out, however, amongst a sea of brown brick rowhouses and boarded up windows, although many of those had potential, too. It’s also a more-rare single family listing under $100,000 that hasn’t been chopped up into apartments. But five bedrooms and one bath? In a 1700 sq. ft. space? That’s a lot of bedrooms. The interior looks workable, and no complaints about the high ceilings. Could combining rooms do the trick? Any excuse to use a sledgehammer, right? Outside, there’s practically no separation between this house and its next door neighbor. Situated south of Broadway about two blocks from Water Street, which runs along the riverfront. 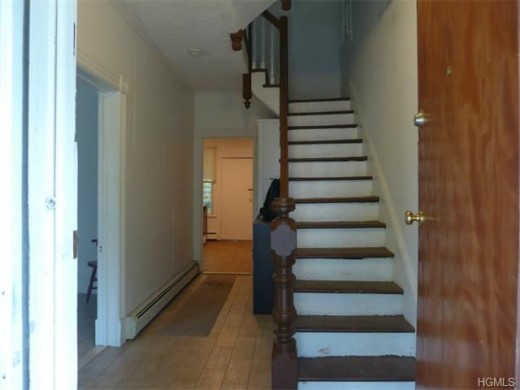 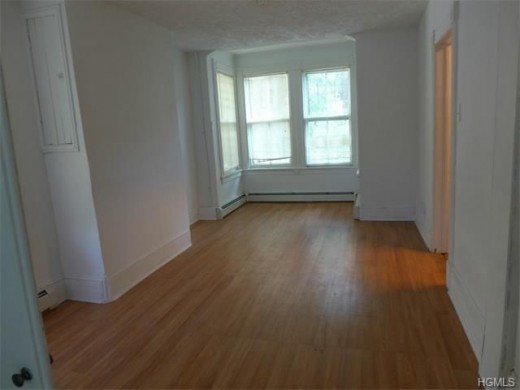 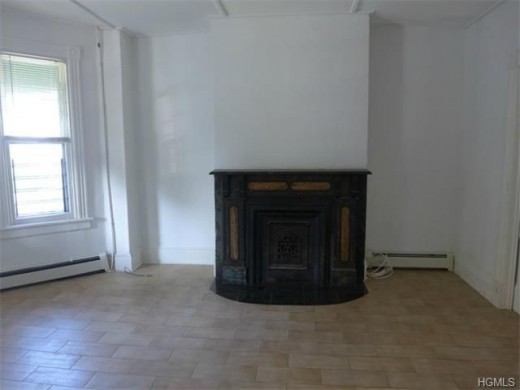 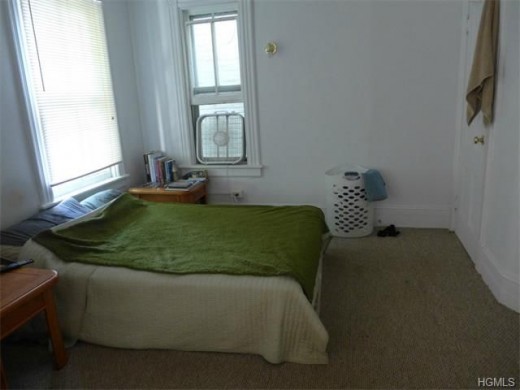 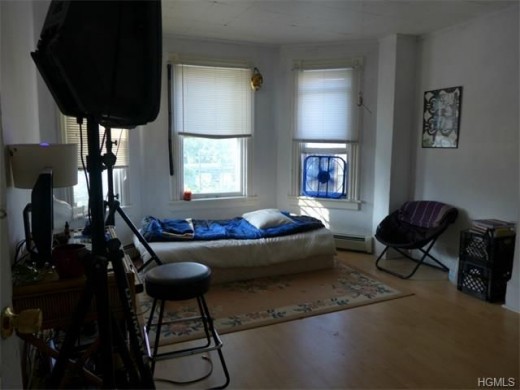 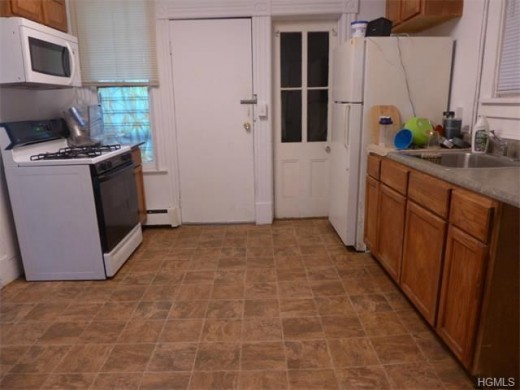