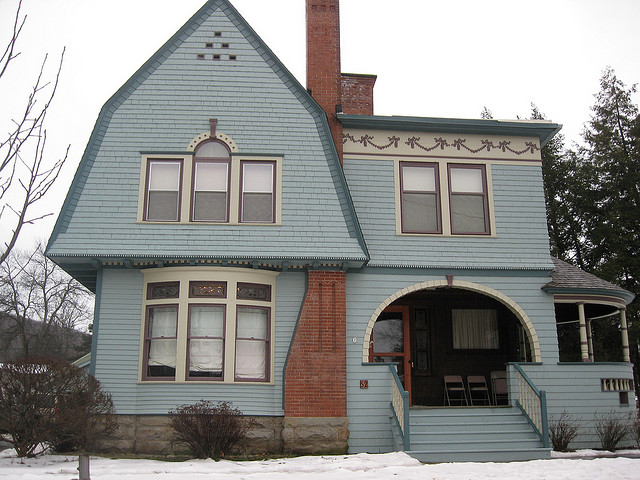 That’s what they’re saying: New York real estate is a good long-term investment. It might not feel that way to Upstaters who have seen their home values plummet, or to those who bought at the peak of the market. But the RealtyUSA blog says New York is officially an emerging market (and they’re not just talking about the City, where people are still paying a million bucks for tiny fixer-uppers in tony neighborhoods).

Granted, their other examples include Florida and California, places hard hit by the housing crisis and drowning in foreclosures. But they seem to be pushing upstate New York as the spot to invest, especially in second homes. “As a result, many people are buying homes or vacation properties at these low rates, and converting them into rentals to make a profit. In addition to purchasing homes to rent to seasonal vacationers in upstate New York, renting is also particularly popular in cities such as Albany and Buffalo, and big college towns like Ithaca and Rochester.”