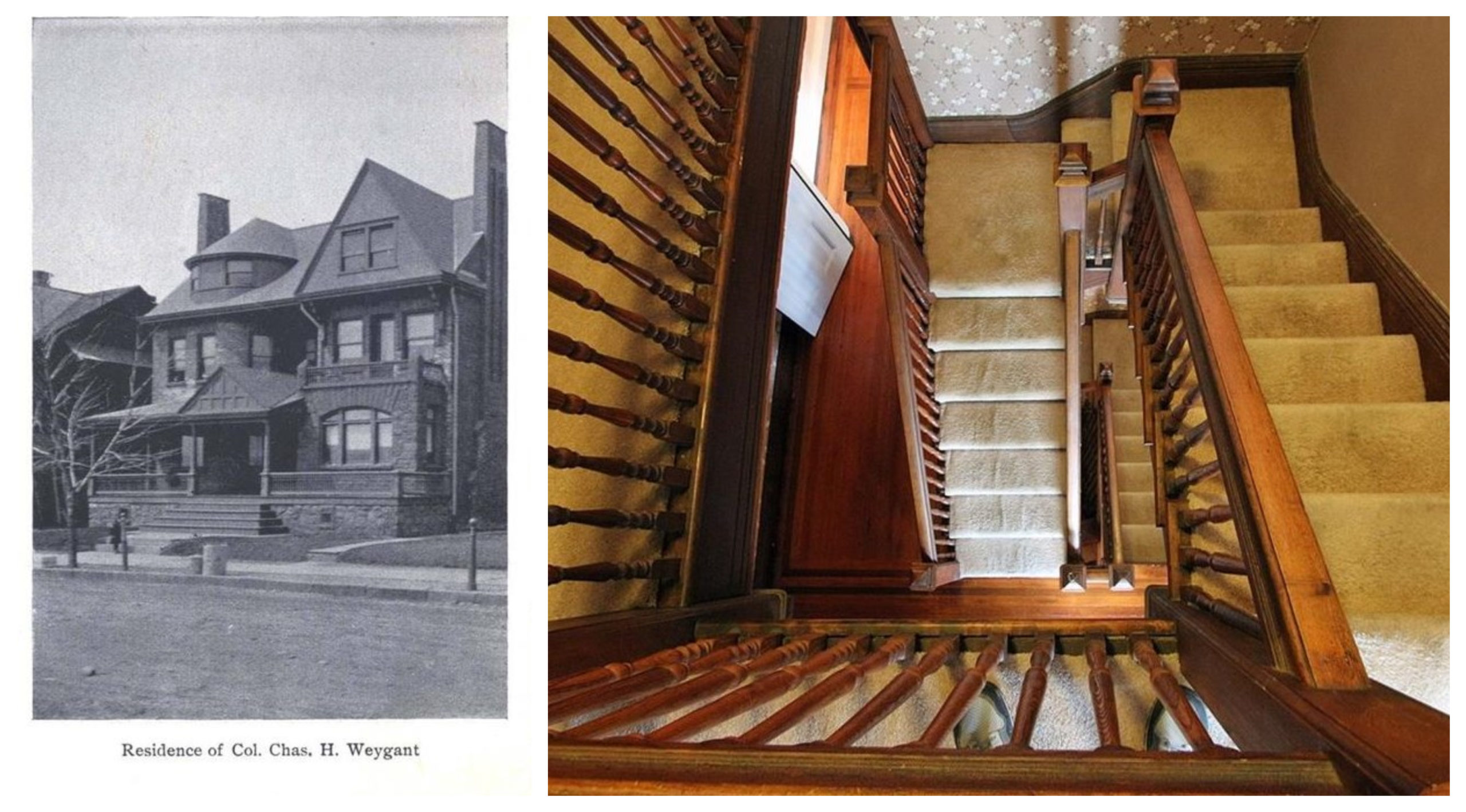 Looking to land a piece of Hudson Valley history? Here’s a Newburgh brick mansion that once belonged to a Colonel who fought at Gettysburg.

The Colonel Charles H. Weygant House – named for its occupant, a Civil War colonel who led a regiment at Gettysburg – was designed in 1890 by Frank Estabrook, who’s also responsible for a bevy of other historic Newburghian buildings, like Wheelman’s Club building, and private homes. The brick-and-stone-clad Victorian occupies a lot in Newburgh’s Washington Heights neighborhood, overlooking the western shores of the Hudson River. 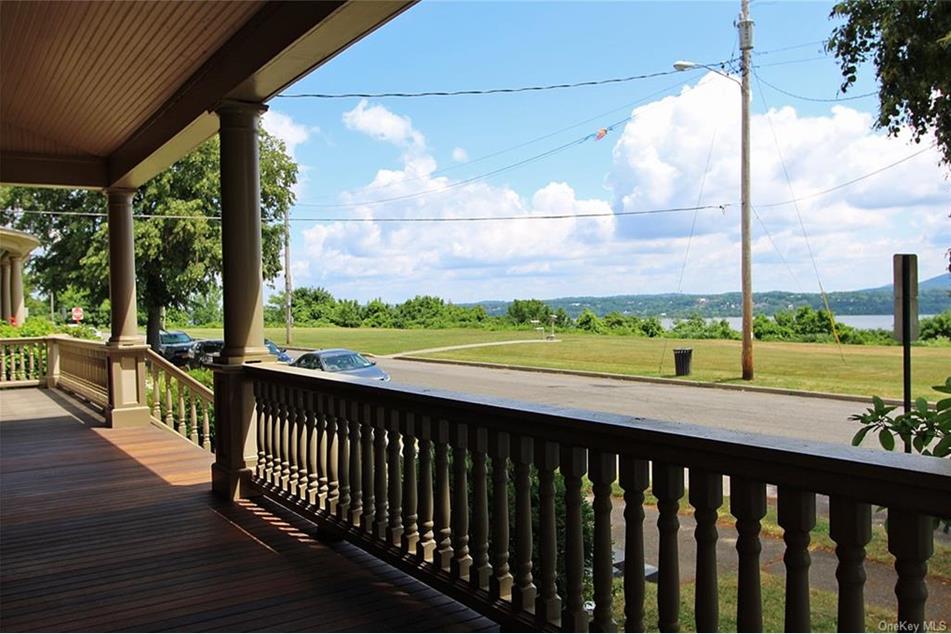 Currently, the 2,952-square-foot, five-bedroom home is set up as a duplex, but it could be converted into a single-family if you so choose. The interiors of both sides are in good condition and display a number of period details like tiled entryway, ornate wood accents, paneling, crown molding, fireplaces, and grand staircase. We would, however, de-carpet the second floor and return the floors to their original hardwood, like the first floor. 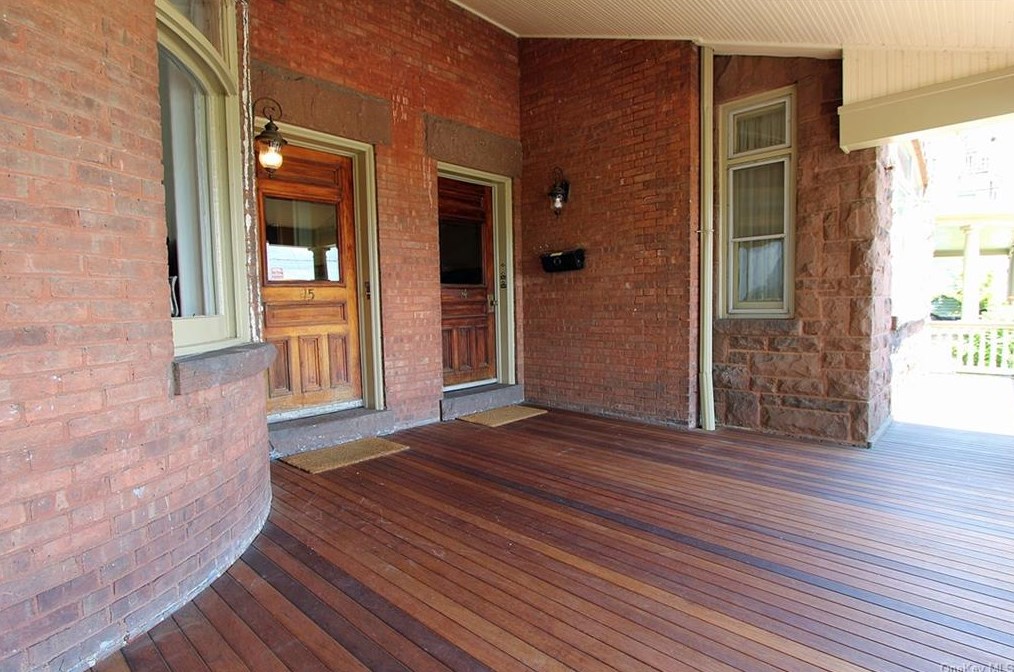 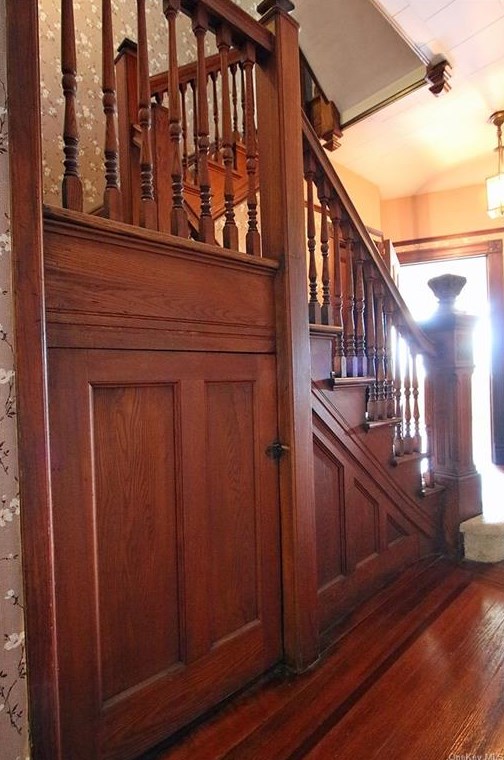 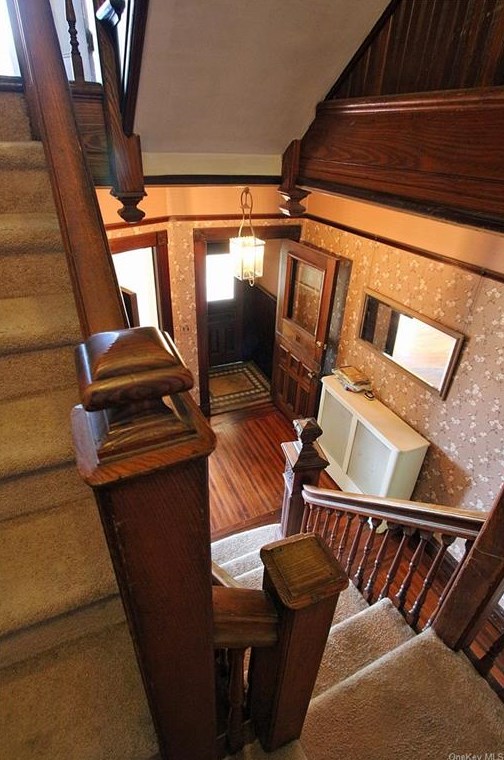 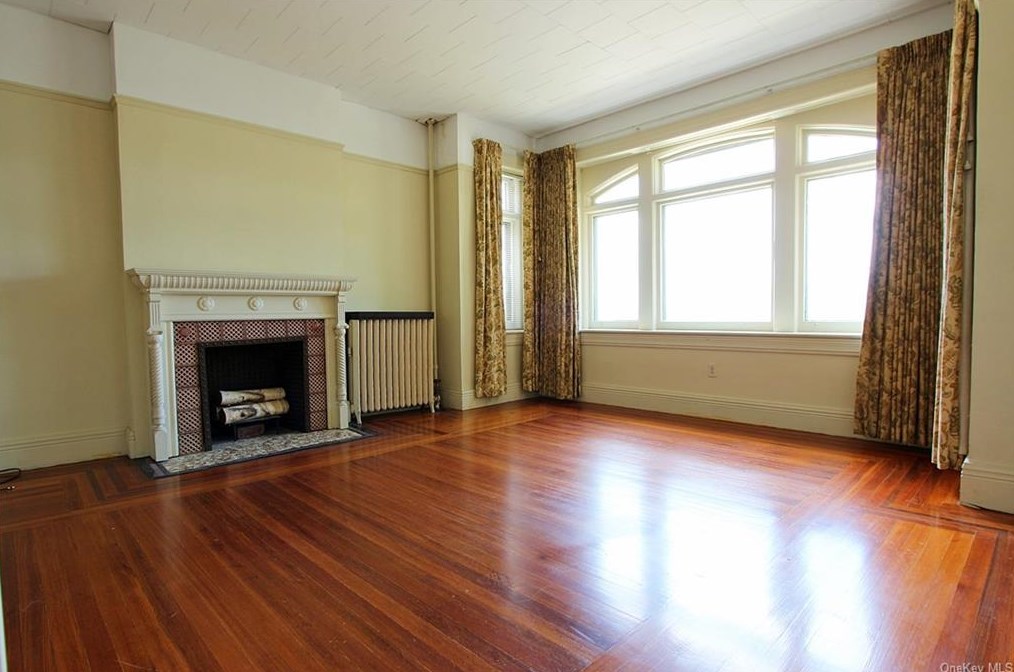 If you’re a big fan of those rarefied river views, you can enjoy them from a number of locations inside the house, including both first second-floor portions of the duplex. 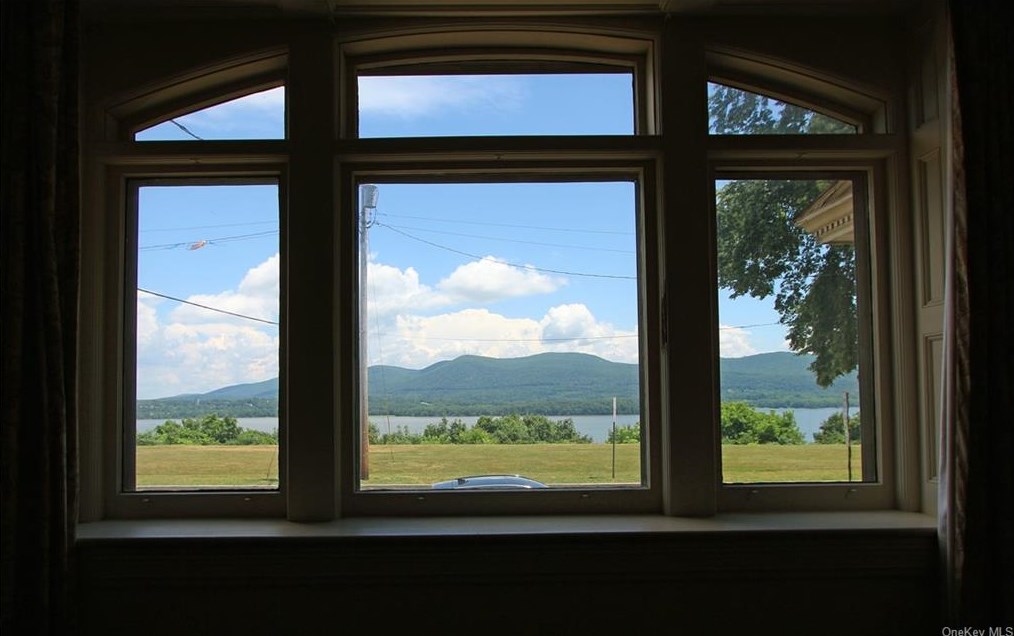 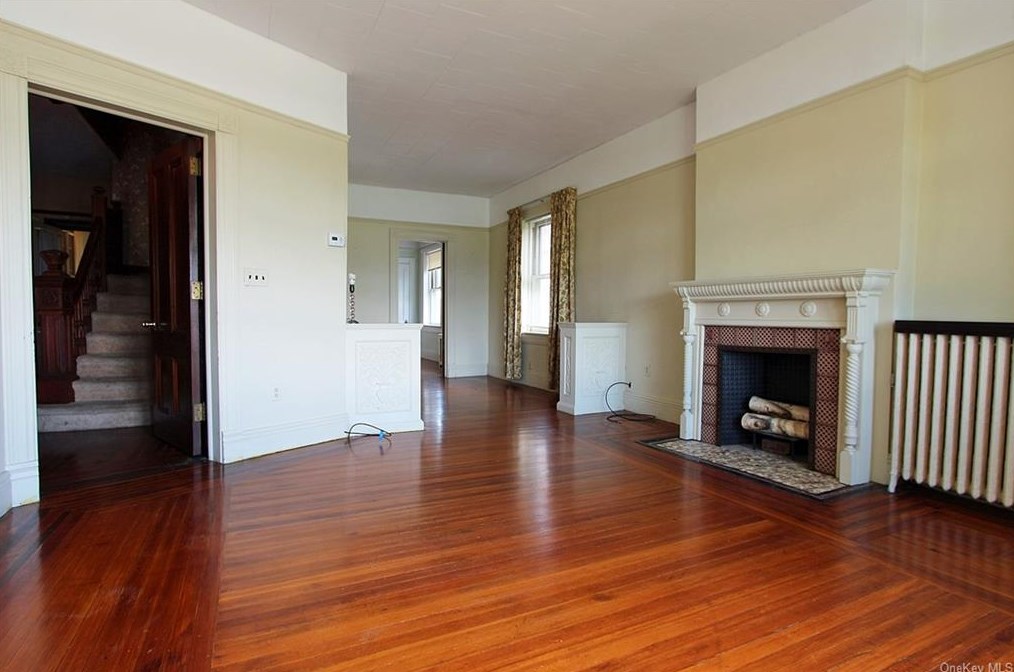 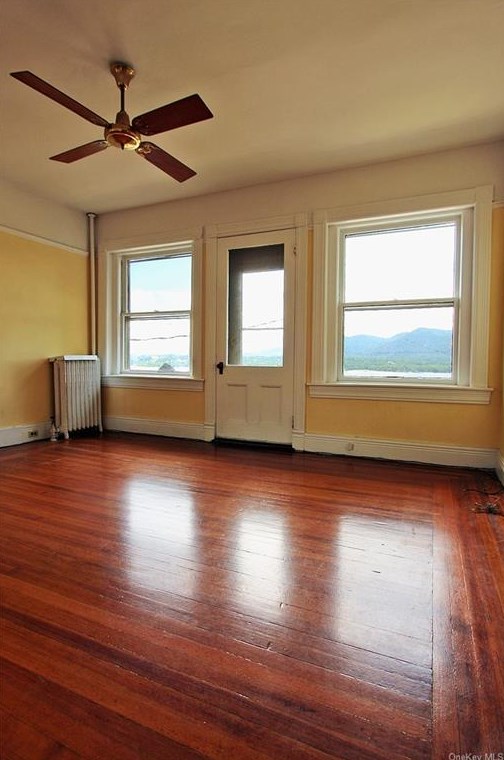 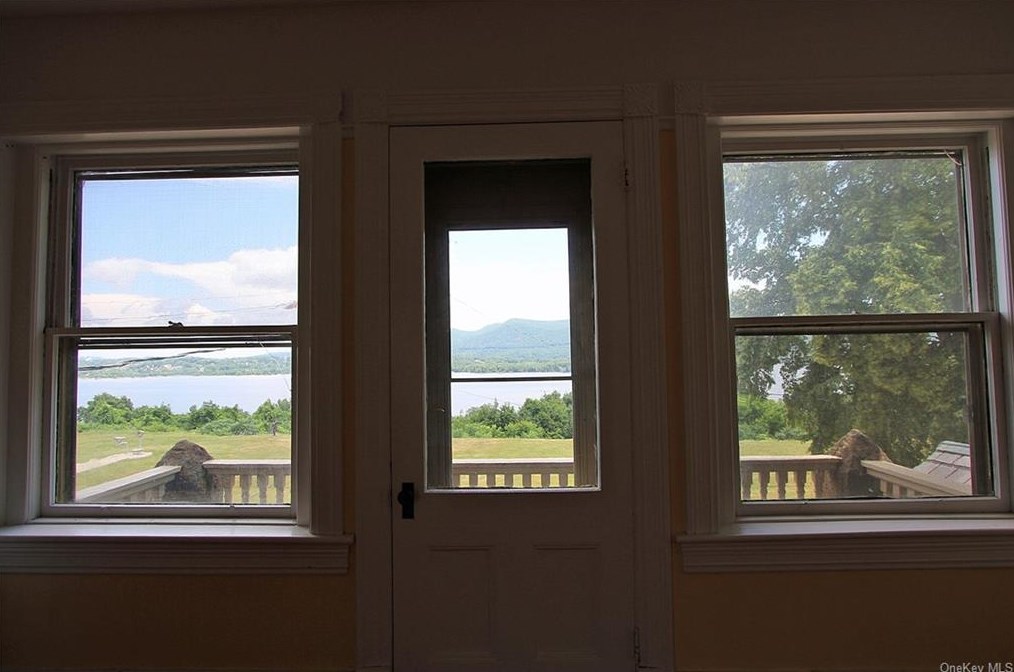 …while the rest come with large windows, tons of natural light, closets, and storage. 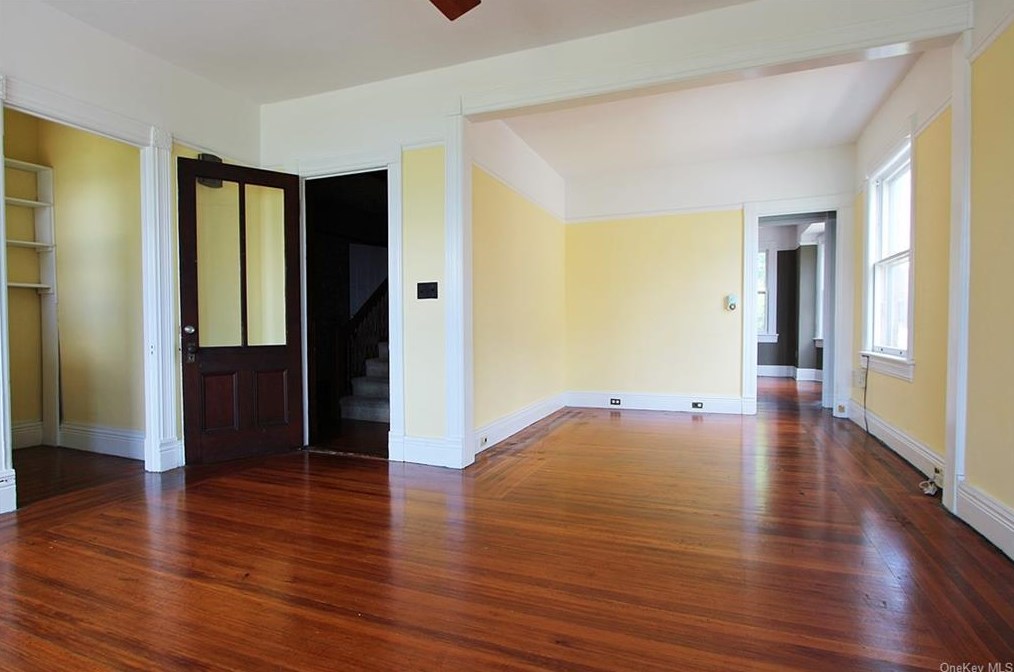 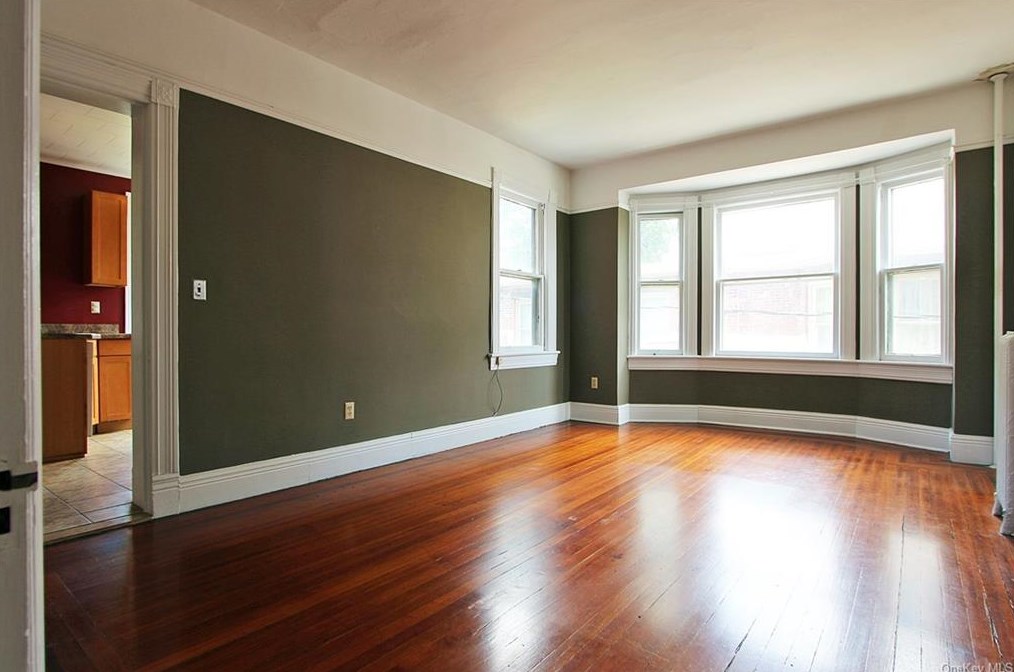 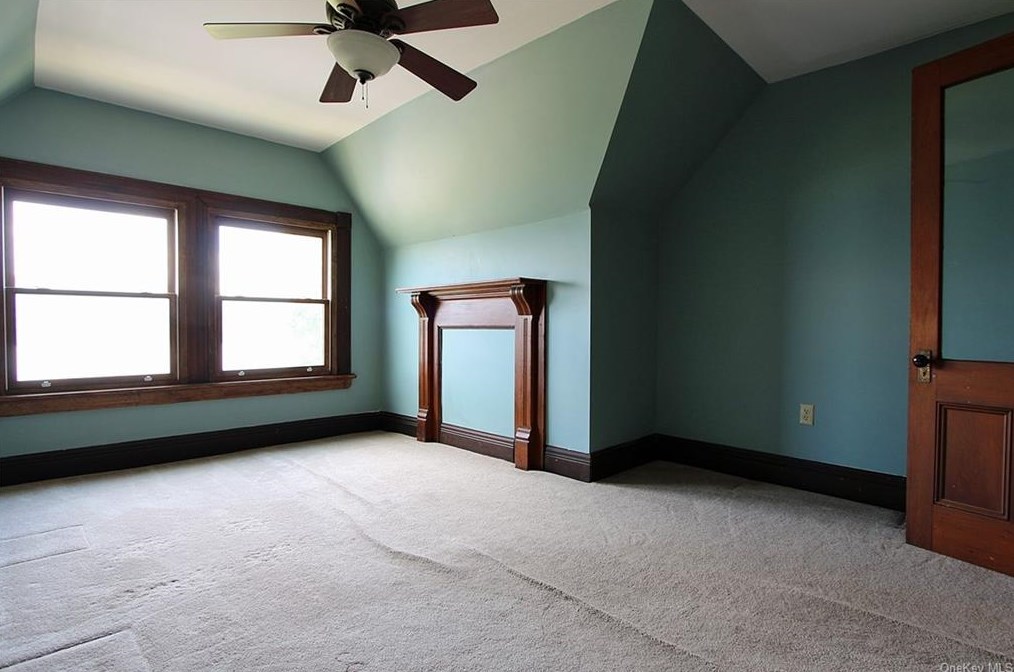 While you might not love the $12K+ property tax bill, you might love the location, which is in the midst of some other grand-looking antique Victorian homes similar to this one. From there, the waterfront is steps away with the rest of Newburgh city to the north. 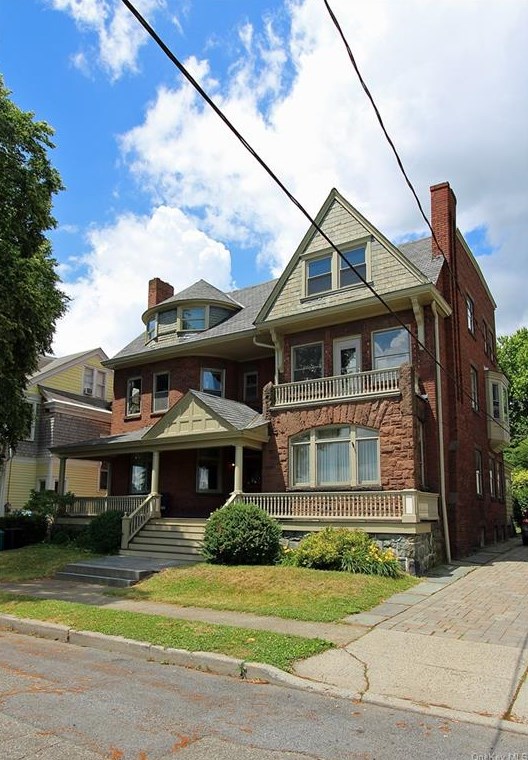