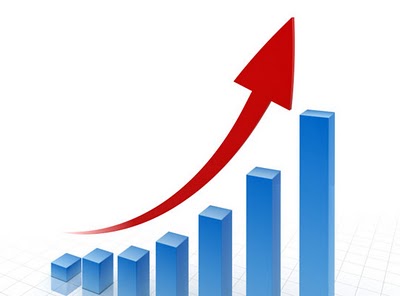 We knew Cher Vick, founder/editor of Newburgh Restoration and regular Upstater Newburgh real estate correspondent, would have lots to say about New York magazine’s recent piece about crime and punishment in Newburgh. Here’s her take:

Newburgh has been the subject to an increase in press regarding the FBI activity occurring. The article from New York Magazine has not been the first. The New York Times wrote a similar article last year. I think there are two ways you can look at these types of news coverage. You can either say, “what a scary place Newburgh is”, or you can look at the article and say, “wow, these raids are accomplishing something in Newburgh,” and then you can look at all of the positive hard work going on.

One of the points that stood out from the NY magazine article was a stiffer jail sentence for offenders. Now, instead of being back on the streets within six months, some are being put away for ten years. Of course you can factor in that there will probably be someone new to take the place of those put in jail, but these stiffer jail sentences give Newburgh a chance to breathe. A lot of progress can happen in ten years if repeat offenders are off the street.

To defend or debate every part of the prison system, judicial system, law enforcement or Newburgh government is not my goal at all. Instead, I encourage people to speak to those who have been living in Newburgh for years and find out from them what it is really like. A MisterBurns posted a comment that sums up my reaction to the article, “…it’s a shame that the troubles of the city entirely crowd out the positives in this story, delivering yet another blow to peoples’ confidence in Newburgh’s future.”

Just four days after the NY Magazine article was published, the THR posted an article about the ribbon cutting of the Ritz Theater’s box office, and how little by little, the theater is getting closer to it’s goal of a complete restoration. The theater is a major project that will influence the revitalization of Newburgh. It’s unfortunate that progress like that wasn’t given equal attention.

The whole reason for starting my blog, Newburgh Restoration, was to show that there are positive things going on. My response to the New York times article was a list of progress in the city. If you wish to read more you can find the links below: