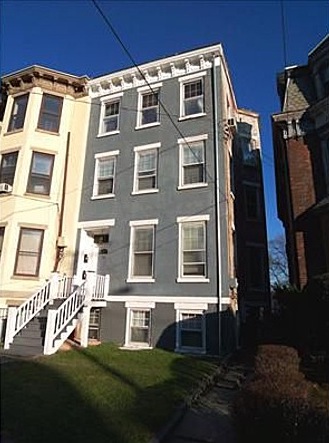 The bright sunlight and the gray facade almost make this home feel more like it’s in San Francisco rather than Newburgh. The price is definitely not San Francisco. This home at 170 Grand Street is exactly what someone would imagine when they think of row home living. The little lawn in the front is an extra perk as are the Hudson River views from the rear.

There are four levels and four units. Surely some levels could be combined into one and while others could remain extra income. The listings says it was built in 1920, although I think it way older. Another record I found says the home as 9 bedrooms and 4 baths. For price information and pictures see below the jump. 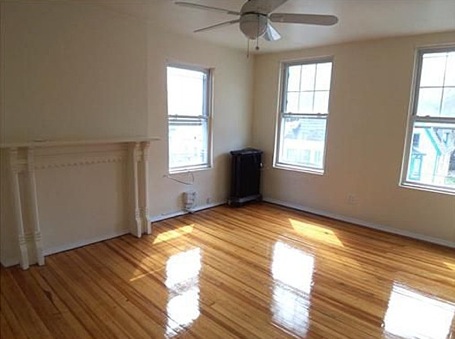 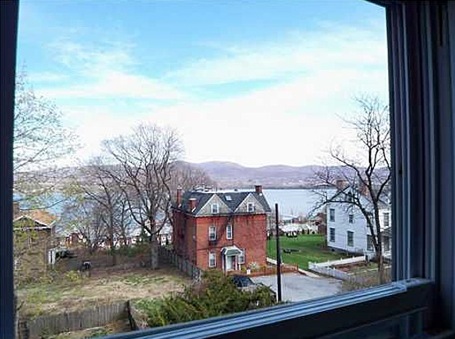 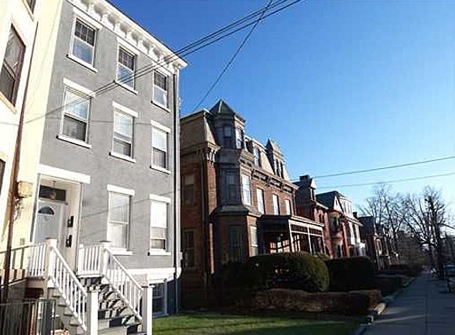