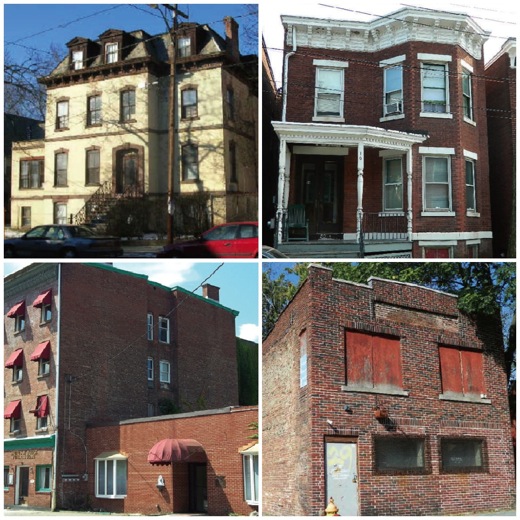 The Newburgh Auction for 2012 has already been announced. However, there will also be another sealed auction on some rather stately properties that are more desirable, some of which, date back to the late 1800’s. The hope is that these properties will be bought by people wanting to rehabilitate them, appreciate them and hopefully live in them, contributing to Newburgh’s historical character. The buildings range from mansions to a funeral home to a dog pound.

Bids are due October 17, 2012 by 4 p.m. For more details on the homes and the auction, go to Newburgh Restoration. 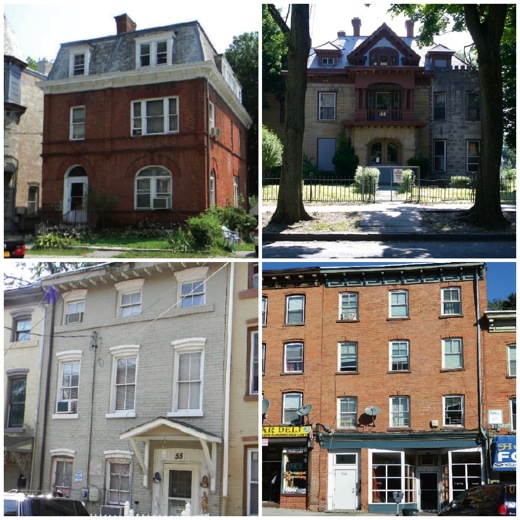