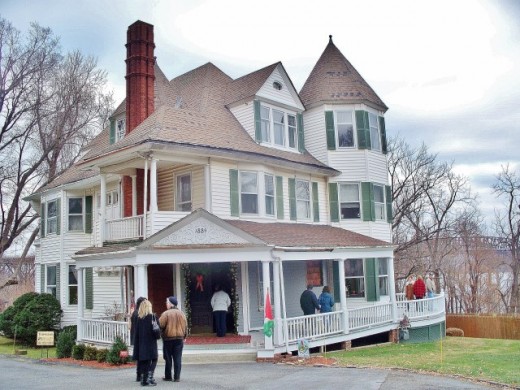 Amid the “bountiful buzz” and the “blatant bashing” that much of the media has bestowed on historic Newburgh, it is a city that not only has learned to endure critics’ jabs but truly has worked to dazzle in the face of its harshest skeptics. An example of THE BURGH’s ability to show off that well honed skill (via its architectural treasures) took place earlier this month as The Historical Society of Newburgh Bay and the Highlands presented its annual, self-guided Holiday Candlelight House Tour.

With a time of year when unpredictable weather can make or break an event like this, the yuletide powers-that-be delivered a near-perfect day. In fact, navigating the tour route (especially in the cases of walking from one destination to the other) was… well, just absolutely joyous! This year, the attendance was bountiful and seemed to draw from all around the Hudson Valley, throughout the state and in particular those from the “southern boroughs” looking to discover if this little city that contains the second largest historic district in the state (other than their big and beloved NYC) was myth or reality. And in truth Newburgh did not disappoint. From the tour’s starting point at the Captain David Crawford House on Montgomery Street to most of the other destinations, each home that opened its doors, like an early holiday present, brimmed with those eager to learn about the history and pedigree of each destination and the way it fit into the puzzle of the city’s new image of revitalization. 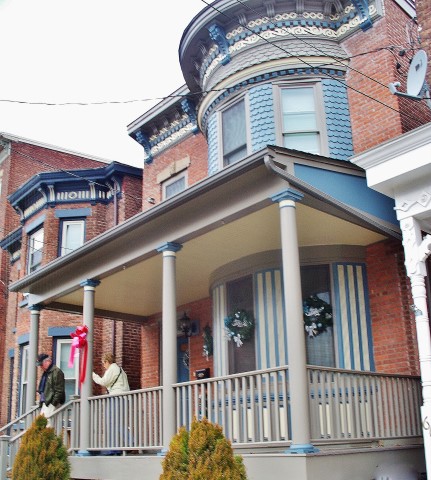 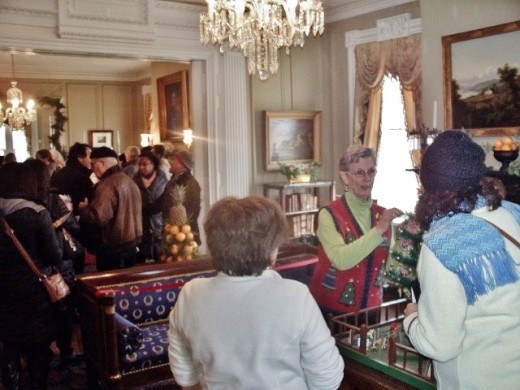 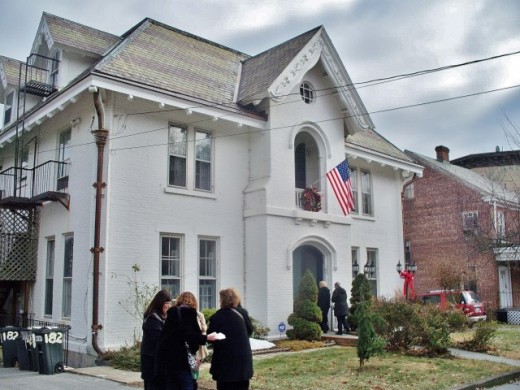 This year’s tour brought one to a myriad of destinations, from the most visceral neighborhoods to the most coveted. The homes themselves ranged from a modest late 1800’s row house with an exquisitely restored facade by Habitat for Humanity of Greater Newburgh (in 2012) to the circa-1760 “Keeping Room” in the iconic Gedney House (in much of its original condition).

Newburgh is a city ON THE RISE and to me draws comparison to a favorite holiday film. Its message is a profound one… “being resilient even in the hardest of times shows just how much you impact the lives of others.” And like those in fictional Bedford Falls who filled Harry Bailey’s Victorian in its final scene, so many filled these real-life homes during this year’s candlelight tour, showering support and wanting to insure that Newburgh’s rich history garners the respect it so deserves. The event was a wonderful example showcasing a city with hope, promise and… “A Wonderful Life”!