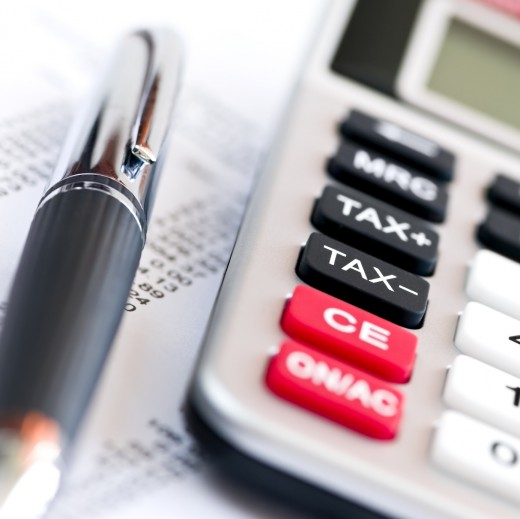 The Ithaca Journal recently reported that upstate NY communities with the lowest property values frequently pay the highest taxes, citing the city of Binghamton in Broome County as “the most heavily taxed city in the state”. In our territory, the article pointed to the town of Highlands in Orange County as holding the dubious distinction of having the highest tax rate ($47.38 per $1000 of home value, so says the article) amongst Hudson Valley communities.

We realize that this sort of falls under the “Thanks, Captain Obvious!” category, but we found it interesting from purely an academic standpoint. Also of interest is that, according to the article, the village of Sagaponack, a chi-chi neighborhood in eastern Long Island, pays the lowest tax percentage: $1.24 per $1000 property value.

New York City and Nassau County were intentionally left out of the study, which was conducted by the Empire Center For New York State Policy.

Do you have any recommendations for safe towns with low taxes? Let us know on the Upstater forum discussion.