In the back of my brain, filed under fantasy, there is an idea to move to Vermont. The colder winters seem to offer brighter stars and after twenty-five minutes of bouncing on dirt roads to get to where I stay when I visit there, there is zero light pollution or a country highway of trucks and cars passing by.

But while I love my faux-Thoreauian, alone-in-the-country life, I also like the proximity to my former and sometimes life downstate.

A two-hour train or car ride, and I’m surrounded by concrete that is totally familiar. There’s the instant comfort of a friend’s buzzer on 26th street, or the apartments in Bed-Stuy, Willliamsburg, Nolita and East Chinatown where I’m welcomed by a network of friends that are really family. 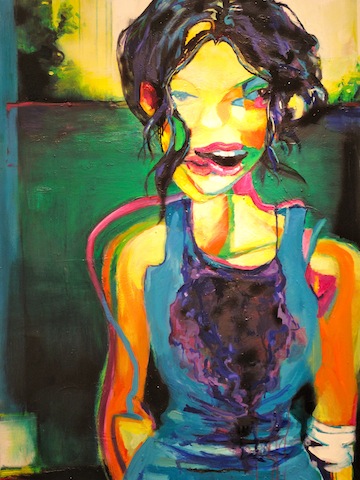 I go down mid-week for a grad school bestie’s art opening and after party at a former dive where I tended bar before the smoking ban, and stay with my summer camp best friend who lives down the street. At 13 and 14 we talked about going to art school in New York together, at 19 & 20 we did, and spent many thursday nights dancing to 80s at Don Hill’s. (Painting by the incredibly talented Jeremy Willis.) 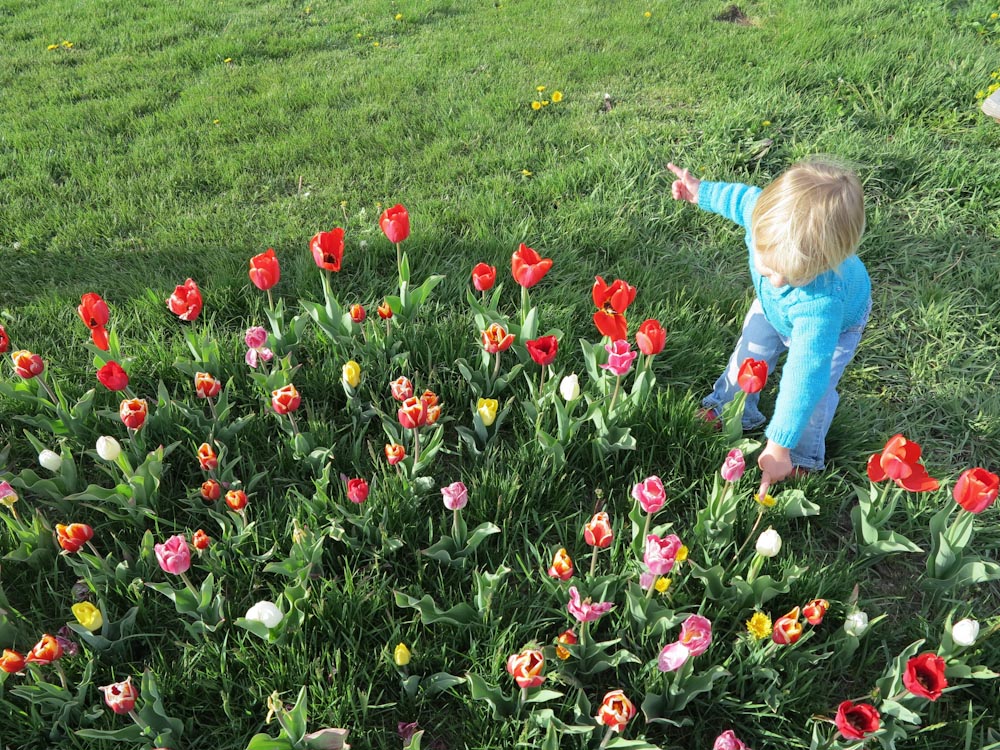 The proximity to New York isn’t so much about the city as the relationships that formed there, and in many ways that keeps me here. It’s just as easy for friends to visit upstate, and the most joyous moments are sharing life on the farm with them and their children. 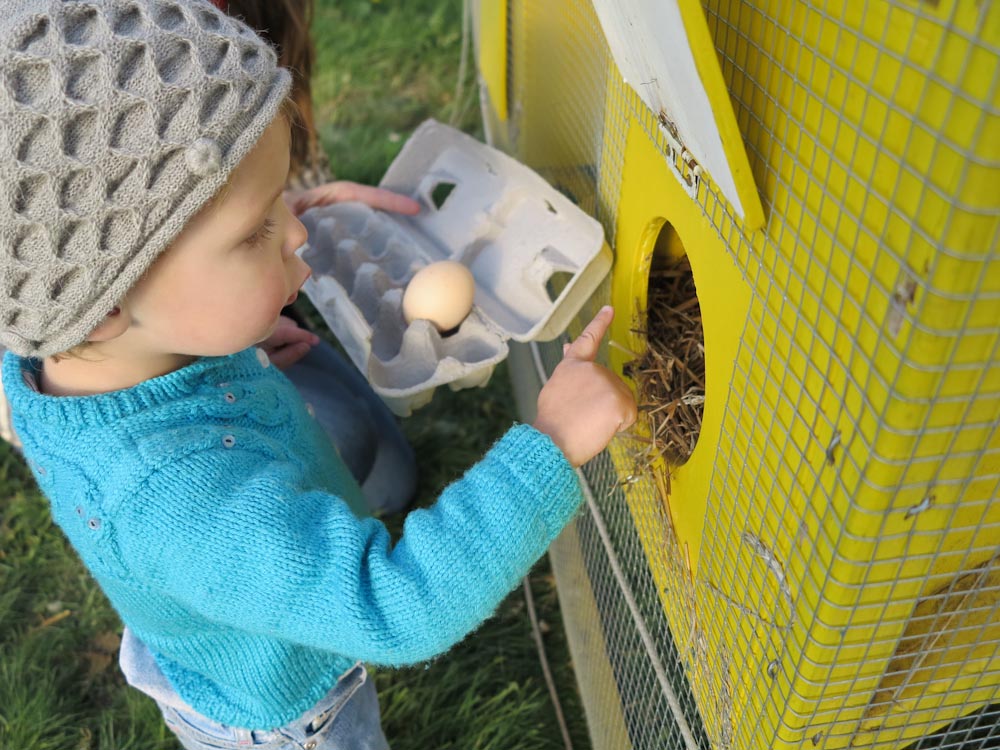 Farm life includes color identifications in the tulip patch (March spotted the yellow dandelion), and collecting eggs to make a birthday bread pudding for another Brooklyn to upstate transplant.