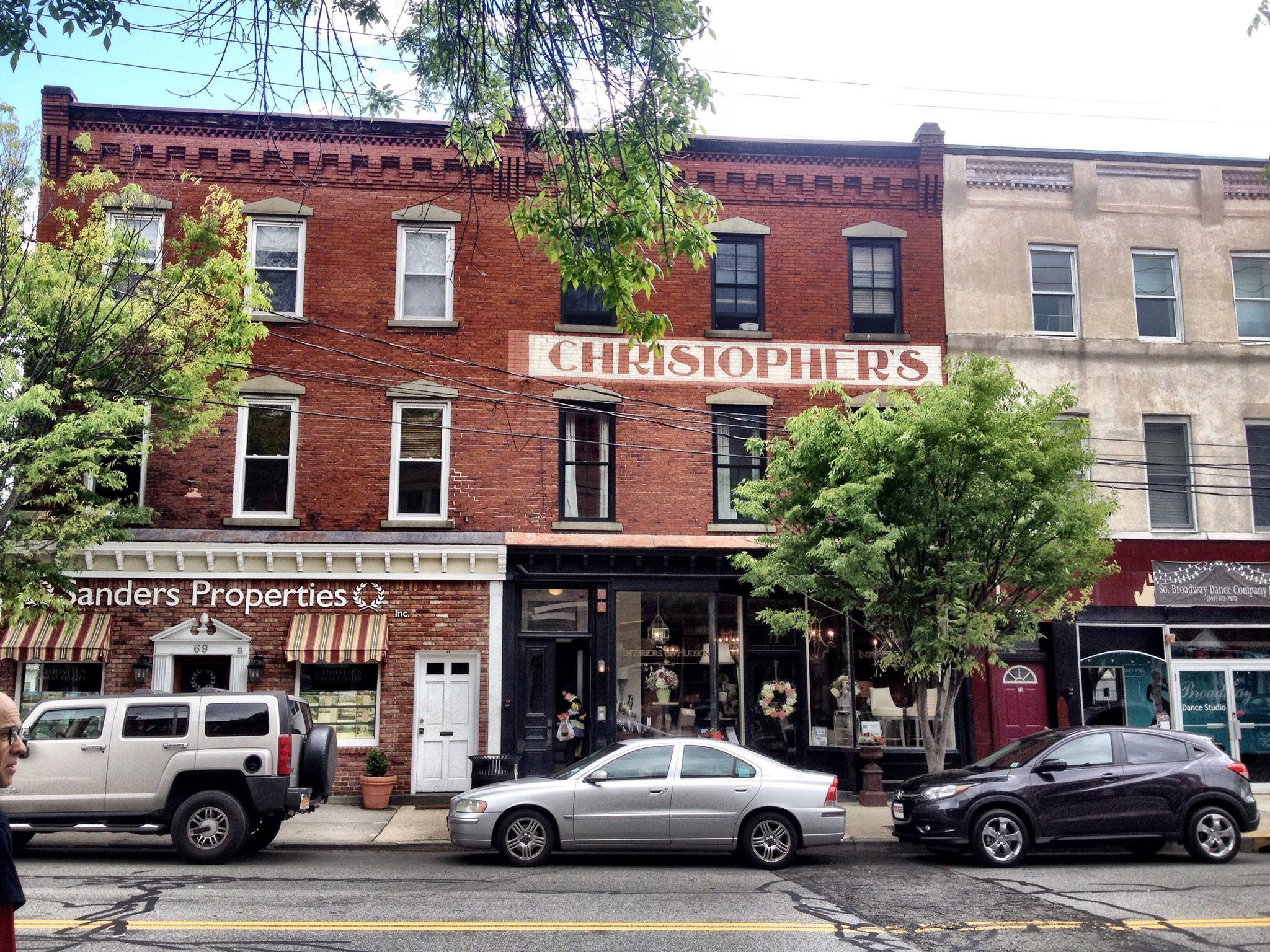 A friend and I started Upstater six years ago(!) because we wanted to make a website that downstaters such as ourselves could use as a resource as we investigated renting or buying or weekending or vacationing in upstate New York. But really I had another agenda: I wanted to get the &#%! out of New York City. I was pregnant with my second kid, I was tired of my fourth-floor walkup, and I wanted to park my car in a driveway like the rest of America.

For several years, I physically and virtually scoured towns and properties. I kept hoping that I’d arrive somewhere and it would magically feel like home. The idea of a second home terrified me—my first home is already so unkempt, so what would the second one look like, and who would pay for it? And I never had the guts to follow through on my life dream of buying a bungalow colony. So I stayed here, in the city. But I never stopped trying to figure out where else I might live. 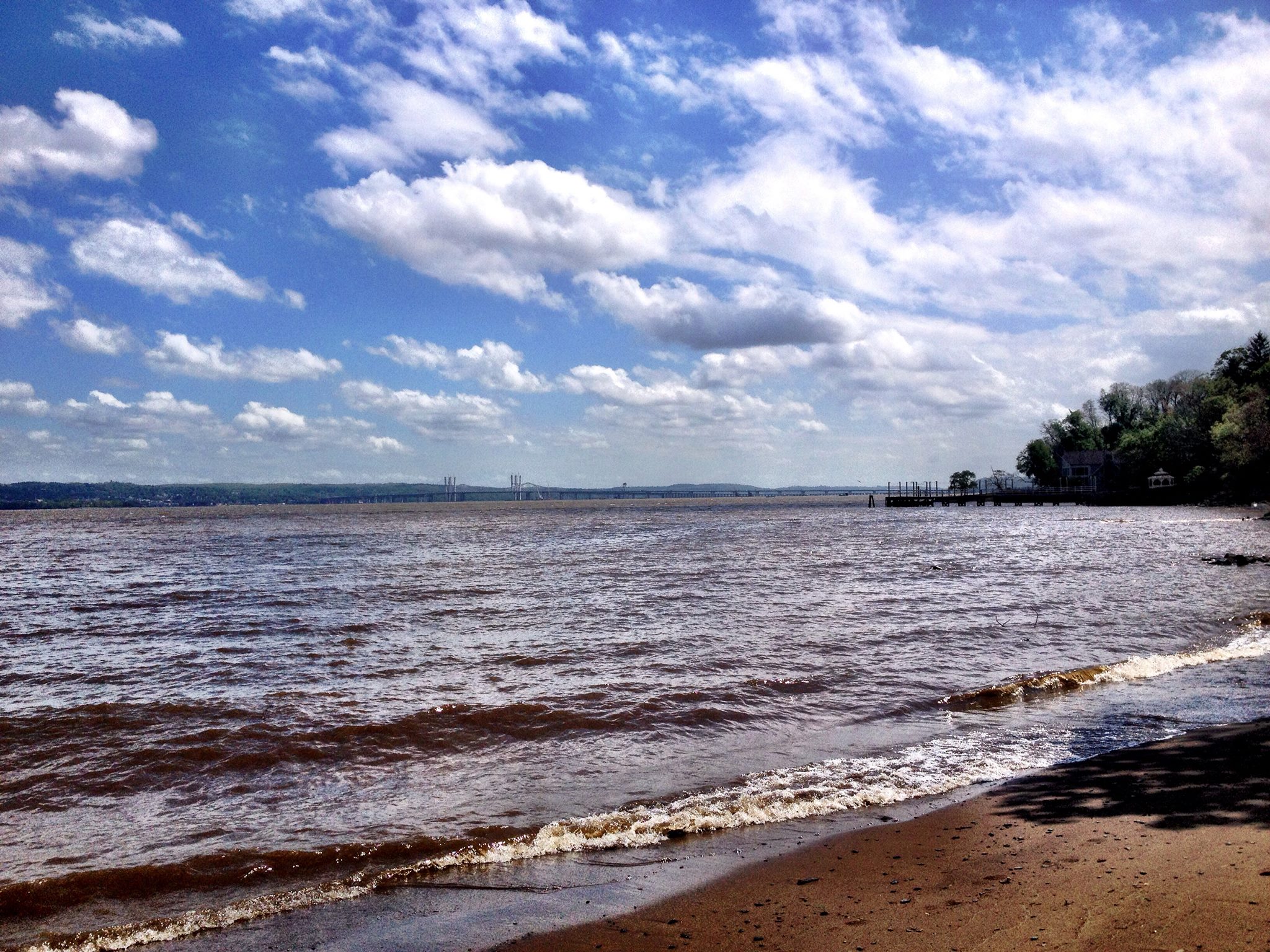 It became clear a couple of years ago that we were vocationally tied to the city—my husband has to go to Manhattan almost every day. The suburbs didn’t feel right, and the ones with good schools had insane prices.

And then, last Friday, magic happened. My husband and I went for a stay at Nyack’s The Time Hotel, just outside of town, which has an Ian Schrager-esque feel: design-centric, upscale. We wandered downtown that night, and the first thing that struck me was the diversity—of race, socioeconomic class, gender identity, sexuality, age. I had not seen that anywhere besides New York. Also, it was hopping. 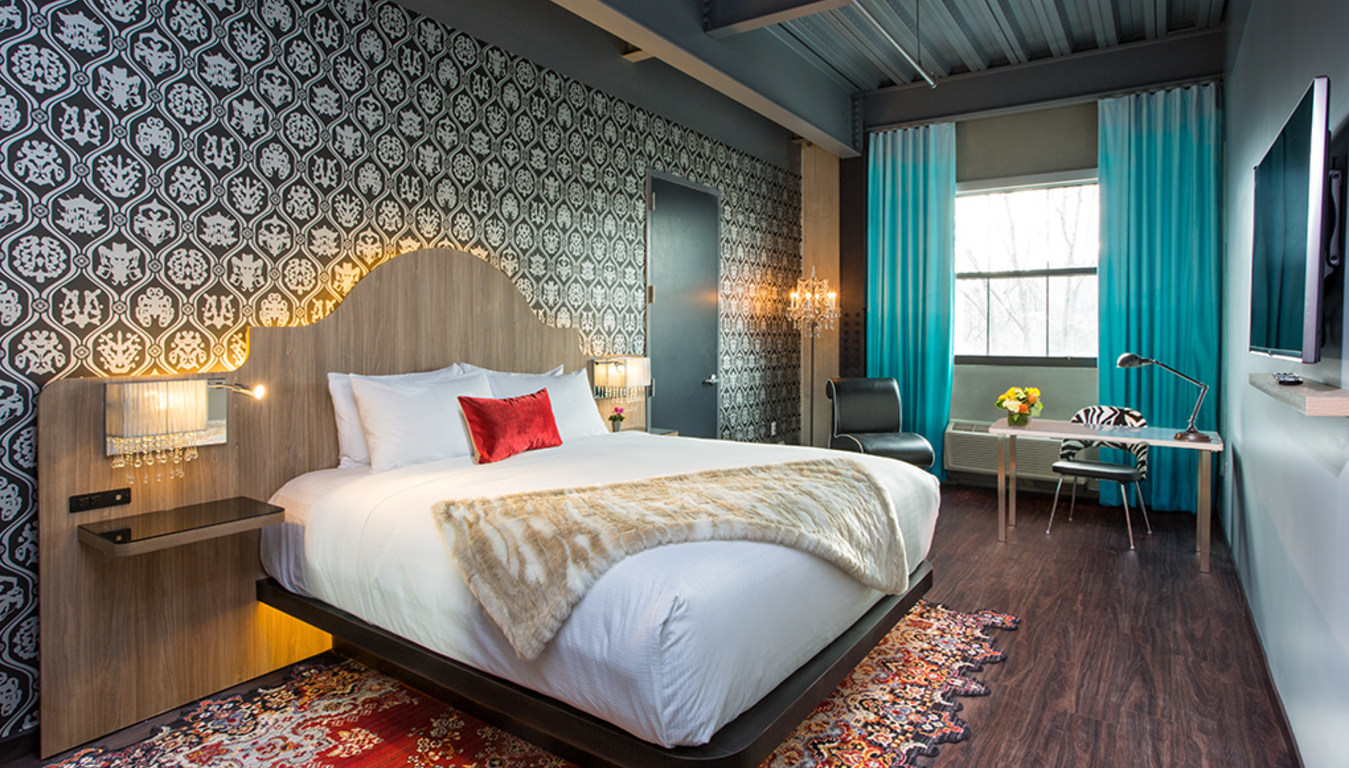 Via the Time Hotel, Nyack

From an urban planning perspective, it hit all the spots. It was architecturally diverse, too, with grand Victorians bumping up against well-tended subsidized housing. In town, there were porches and shallow front yards, the physical attributes that add up to community. It is a liberal bubble of a town. It reminded me of the Saratoga Springs of my youth (my first hometown), before it became so self-consciously charming that it lost all charm (Sorry, Saratoga).

It has its drawbacks. Well, it has two, but they are huge. The commute to the city is truly terrible. And the taxes are scary for your freelance writer types (hello). I don’t know if I can make it work. But I want so, so, so, so, so much to try.

Are you a Nyack person? Tell us all about life there. I want to know EVERYTHING.

Everyone else, burn this blog post. I don’t want the competition for the last affordable house in town!