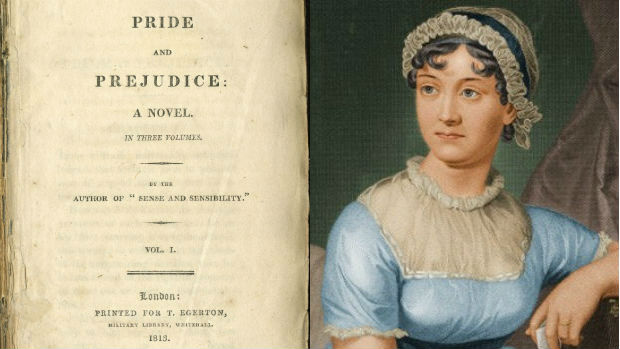 Kate Hamill also plays Elizabeth Bennett opposite her real-life boyfriend Jason O’Connell as Mr. Darcy in the production, which features some gender-bending casting. The NYT calls the production “irreverent,” and we get the sense they meant it in the best possible way.

What’s the connection between Jane Austen’s work and the yearly Shakespeare festival at Boscobel? According to the NYT, Hamill “looked to the Shakespeare canon for a model. ‘It’s a romantic comedy, and I was thinking, what romantic comedies do I not hate?’ The answer was ‘Much Ado About Nothing.'” She plans to adapt all six of Jane Austen’s novels for live theater.

Want tickets? Get them here. Prices range from $15.75 for children (over 5; no children under 5 will be admitted in the theater tent) in the side restricted view to $57.75 for adult center front row. Saturday, July 8th is already sold out. For more information, visit www.hvshakespeare.org.