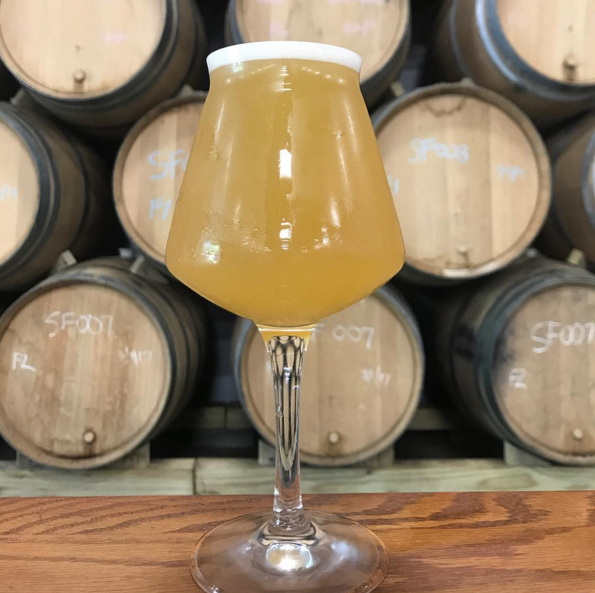 The beer-lovin’ site Octo.co recently gave us a fascinating peek into the process that goes into the Hudson Valley Brewery’s renowned brews and ales. Turns out, the secret to brewery owner/brewers Jason Synan and Mike Renganeschi’s tasty adult beverages isn’t the brewing processes itself, but the blending of brews to make unexpected (and reportedly delightful) flavors.

“The majority of the beer that we make isn’t intended to stand on its own – it’s being brewed with the specific intent of being a blending component in a larger product,” Jason told Octo.co. “It’s one of many threads that’s going to contribute to the larger product.”

Another interesting tidbit from the article: Synan and Renganeschi began brewing and blending in the backroom of Bacchus, a tavern in New Paltz village. Such humble beginnings bear much fruit in the Hudson Valley, especially when that fruit happens to be beer. But don’t take ours, or Oct.co’s, word for it. Go to the Hudson Valley Brewery’s tasting room and find out for yourself.