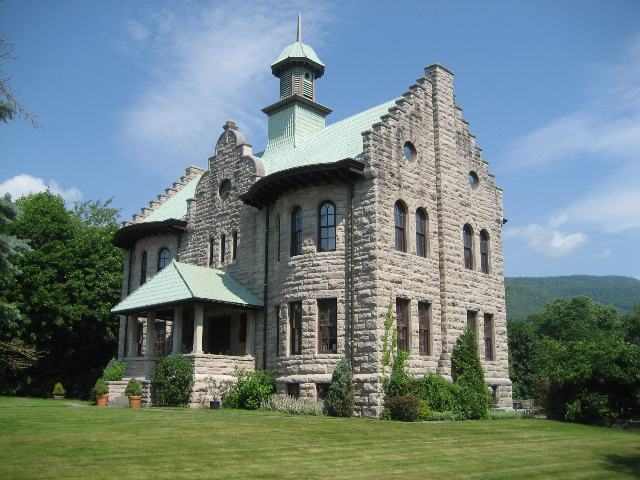 Show of hands: Who wants to live in their very own castle? Now’s your chance! We’ve actually driven by this Palenville property a number of times, and to say that it’s “eye-catching” might be a bit of an understatement. Built in 1899, it was a school house in a former life, and now the listing calls it a “blend of commercial and residential space”. So you can live in it, work in it, pine for Prince Charming while you brush your long golden hair in it. Whatever you choose to do in it, make it good, because you live in a castle now.

It’s huge; castle-huge, you might say, at nearly 9,500 square feet, and it sits on an acre. But we know that it’s right on Route 23a, which is the main drag through Palenville and the road everyone takes to get to points beyond, including North-South Lake during the summer. Traffic is pretty much guaranteed.

But still! It’s a castle! Don’t you want people to drive by and say, “ooh”, “aah”, and “Who lives there?” You do, that’s who. Huzzah! Let’s quaff a flagon of mead to celebrate! 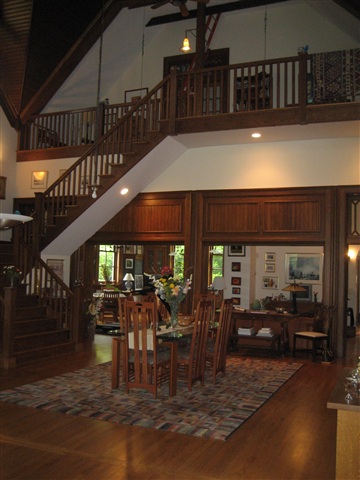 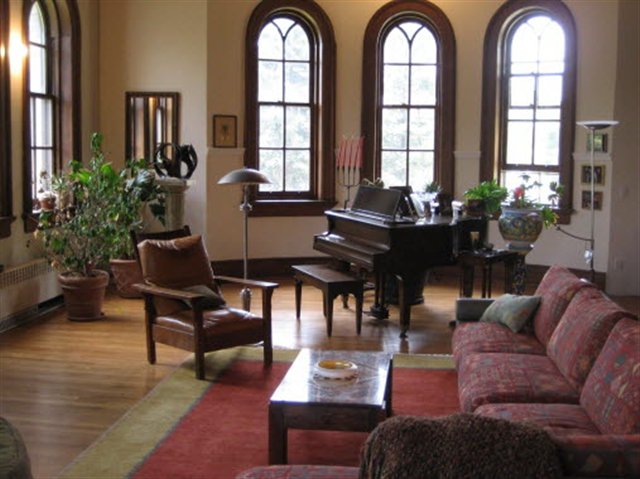 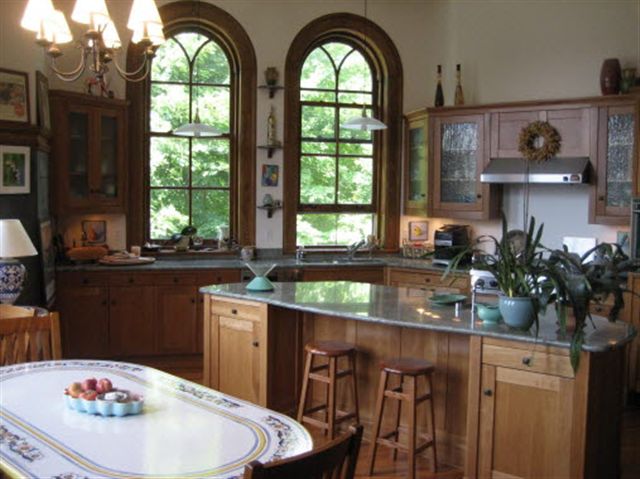 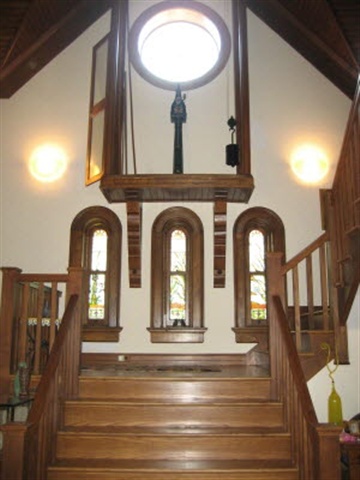 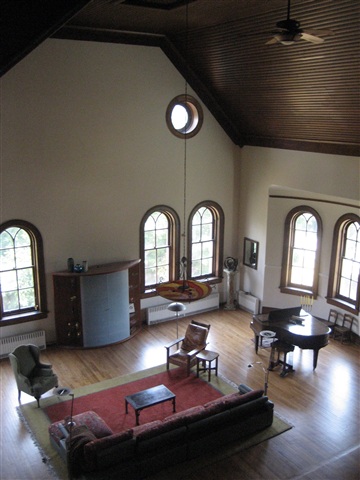 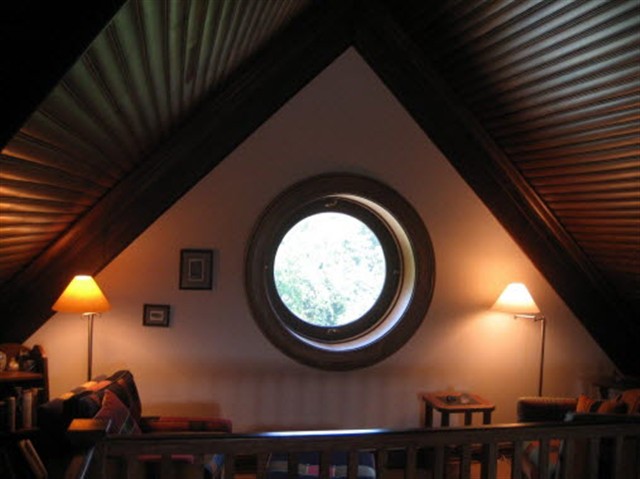 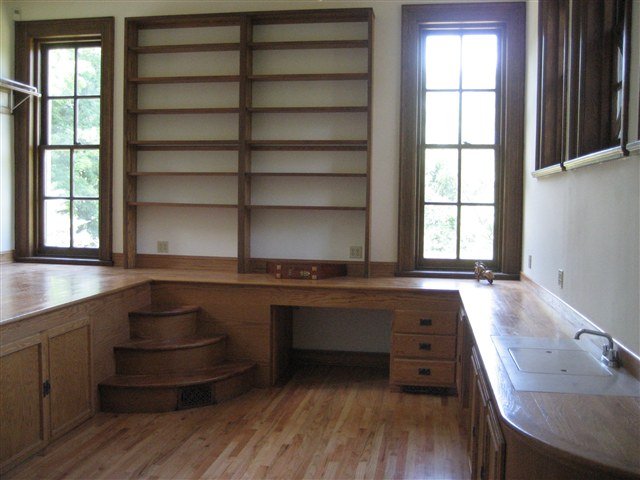 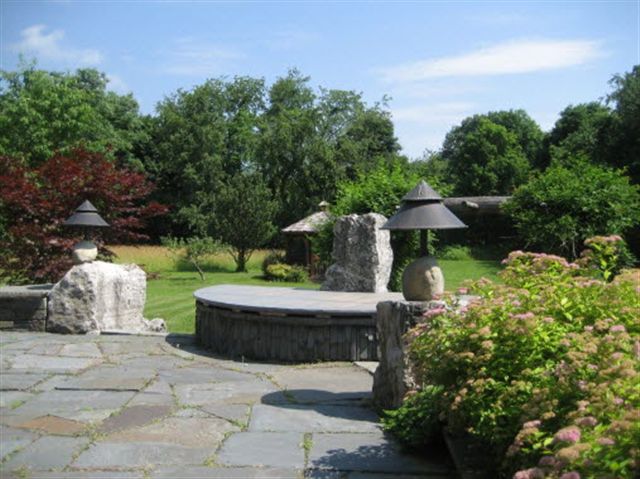