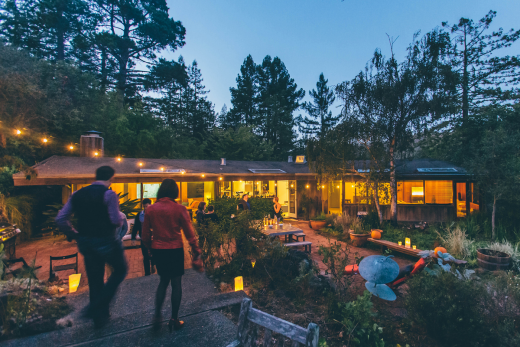 Finding the locale the night of… a dining adventure awaits.

Maybe you’ve heard about pop-ups dinners: the ephemeral, blink-and-you-miss-them, FOMO-inspired events are a bit trendy these days. But here’s a fresh twist: would you like to have dinner in a random stranger’s beautiful home—while no one who lives there is there?

That’s the concept behind PlaceInvaders, a popular dining series launched in New York City in May 2014 by a Brooklyn couple who envisioned a life filled with travel, great real estate, and hosting interesting parties for adventurous guests. December 4-6 will be the team’s first foray into The Berkshires, but they plan to return on a semi-regular basis. 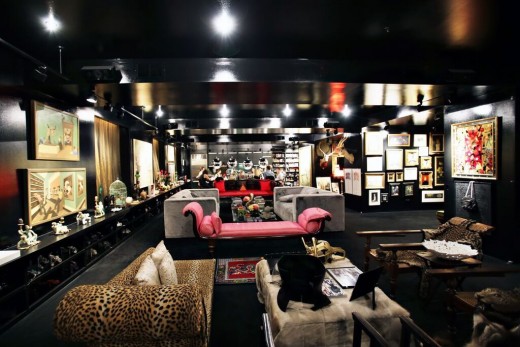 Promising a dash of voyeurism alongside a decadent meal, co-founder Katie Smith-Adair says, “We typically select homes that have some unique element, whether it’s a fascinating history or back story, cool architectural elements, a stunning view, or some other remarkable feature. These are places you might not get invited to very often.” While PlaceInvaders only discloses exact addresses to confirmed guests 12 hours prior, they did share that this series will be held in an enormous abode on protected land in Great Barrington, and Smith-Adair promises it will not disappoint. 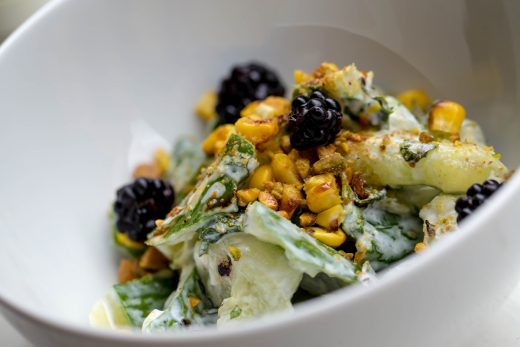 Co-founder Hagan Blount acts as the team’s head chef, and will incorporate products from several local purveyors and producers into the five scratch-made courses he’ll serve. Menus are also kept a secret, but we do know that The Great Barrington Meat Market will provide pasture-raised local meats. Wine, cocktails and beers will also be locally sourced, with Domaney’s, Big Elm Brewing, and Berkshire Mountain Distillers all on board as partners, as well. 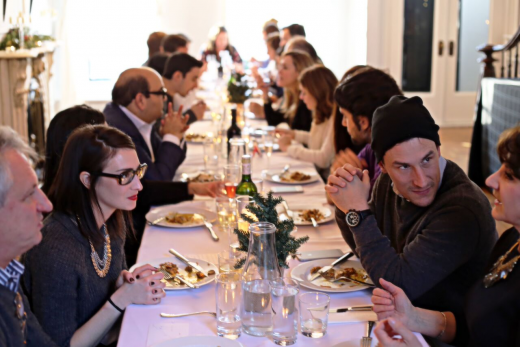 The Berkshires joins the rapidly growing list of places where PlaceInvaders operates, alongside Los Angeles, San Francisco, Seattle, and Chicago, but with the distinction of being their first series in a non-urban locale. “We’ve been super impressed with the area’s focus on local products, and the openness to participating in an adventurous idea like ours,” says Blount. “I don’t think we’ve seen such enthusiasm about where food comes from since our Portland, Oregon invasion, and the quality of products is outstanding, too.”

Tickets are on sale now for two brunches and three dinners over the weekend of December 4 – 6, and run $75/person at brunch and $125/person at dinner. Get yours here, before they’re gone. 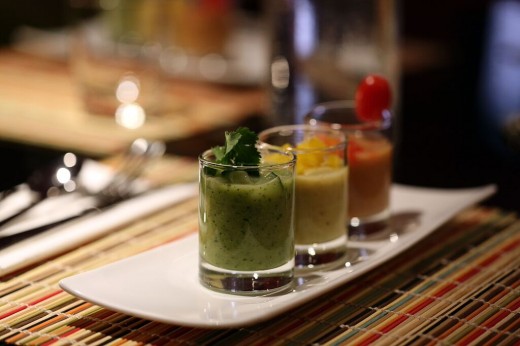 Joanna Virello lives in Hillsdale, NY and Fort Greene in Brooklyn. She graduated from NYC's School of Visual Arts and works as a PR and marketing executive with over 15 years of experience. She specializes in creating campaigns for travel, design, food & beverage and technology. She also worked in publishing where she created and branded large and well-attended food and cultural events in New York. Currently she is busy restoring a 1987 27 ft. Airstream Sovereign on 5 acres of the 1961 custom ranch that her better half is renovating in Hillsdale.