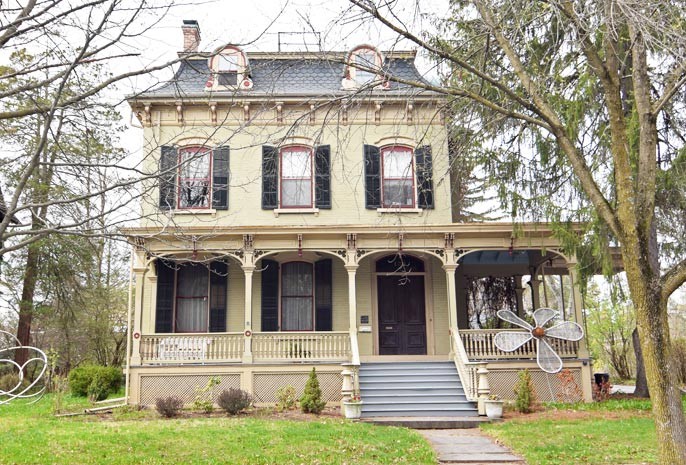 It’s hard to tell from the pictures of the exterior, but this Poughkeepsie house is positively enormous with nearly 7500 square feet of interior space, not to mention eight bedrooms, grand entrance foyer with sweeping staircase, and 10-foot high ceilings.

Built in 1865, the Second Empire Victorian is located in the Academy Street Historic District south of the Mid-Hudson Bridge and less than a mile from the Hudson River waterfront. The 140-acre historic district consists of 46 homes that encapsulate the neighborhood’s historic character. As far as Poughkeepsie neighborhoods, this is as good as it gets, and it’s good, especially if you’re a fan of well-preserved 19th century architecture. This mansion is certainly a prime example of a meticulously-maintained older home with its original features in tact. Includes formal living room and dining room, both with working fireplaces, large windows, period moulding, and parquet floors. Some bedrooms also come with fireplaces. The third floor of the house is a legal four-bedroom apartment. Did we mention this house was positively enormous?

Other nearby amenities include the Metro-North/Amtrak station, the Bardavon, Poughkeepsie Public Library, and the Walkway Over the Hudson. 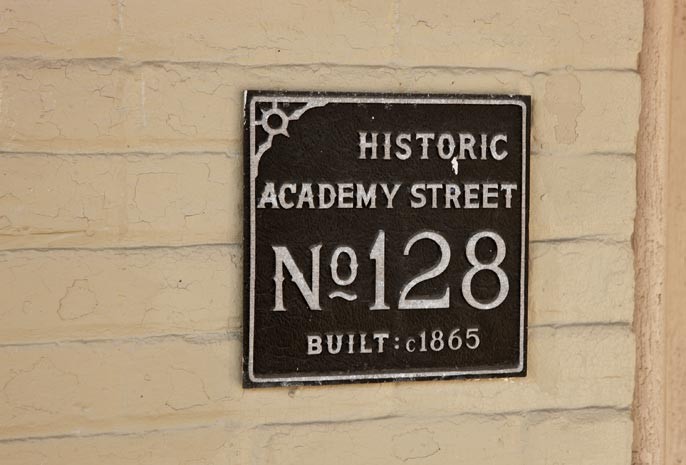 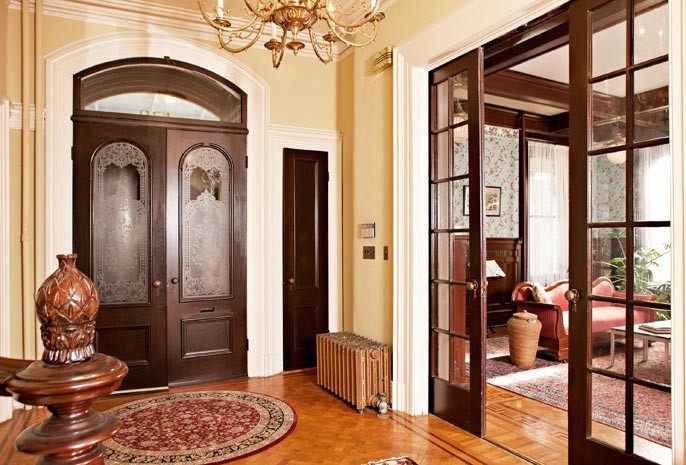 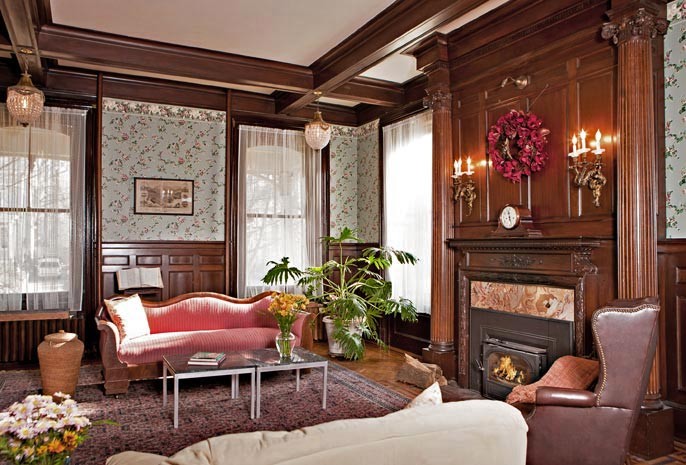 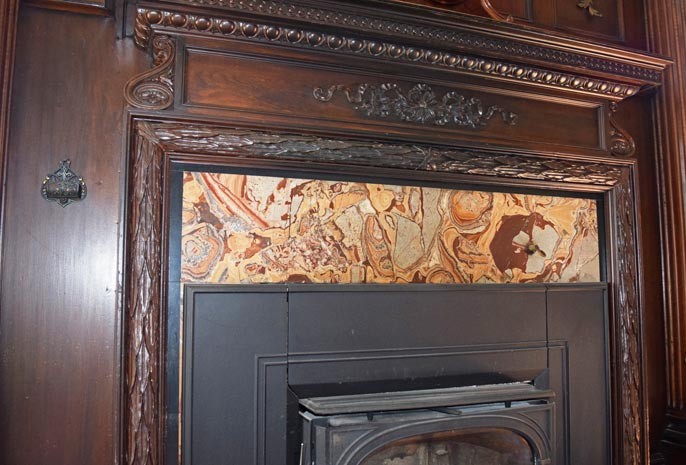 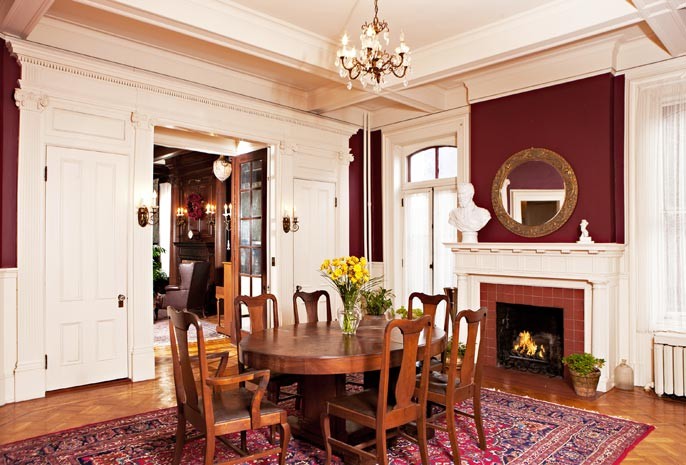 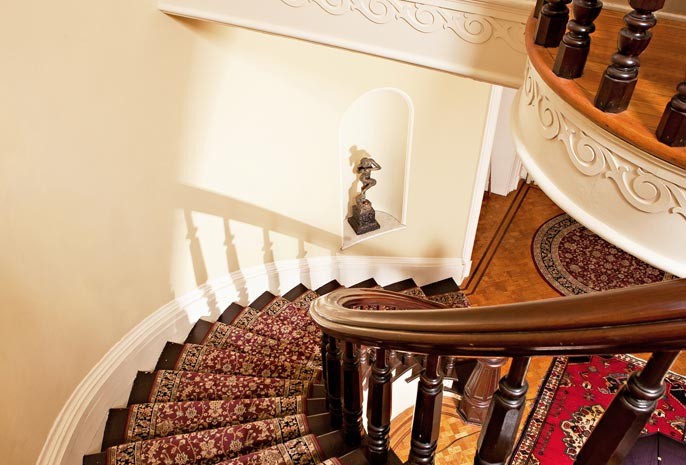 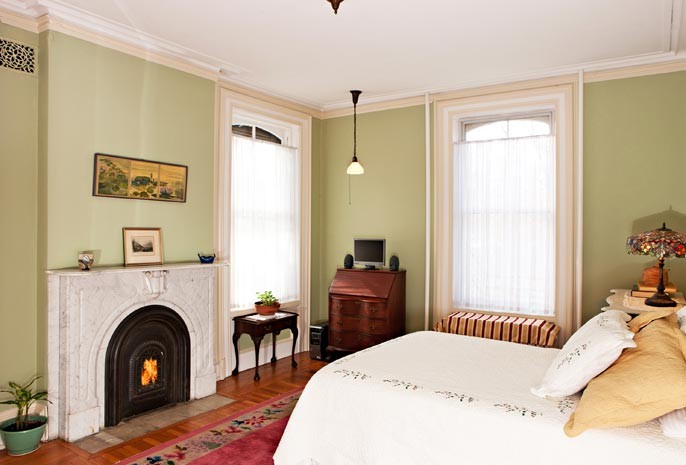 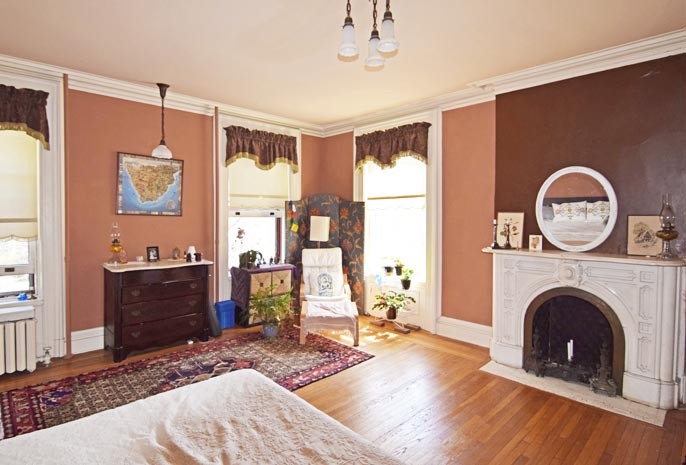 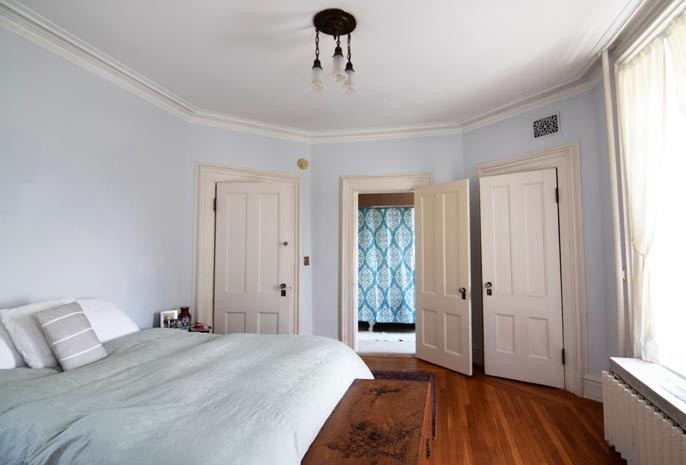