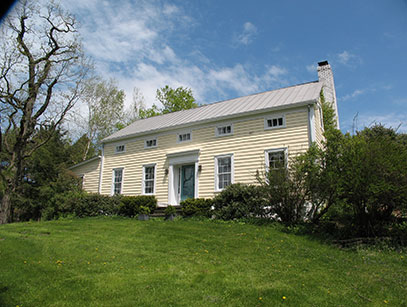 Yes, it’s by far the most expensive house in Coxsackie, but 752 County Route 26 is a magazine-worthy pad (and has been featured in a few glossy pages of shelter mags, to boot). 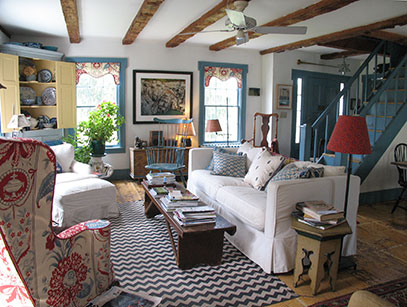 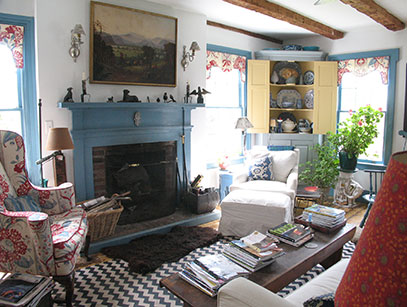 The house itself is no mansion: four beds, two-and-a-half baths, 2,700 square feet, making it $556 per square foot, about eight times more than the Coxsackie average. 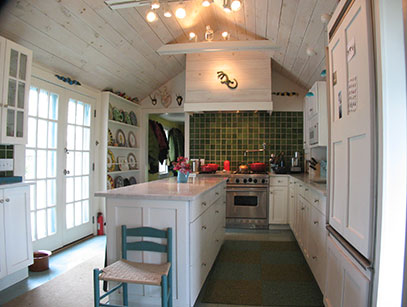 But it has a beautiful kitchen, some original beams in the ceilings, fireplaces, tennis court, swimming pond and a guest cabin.

The price probably has much to do with the 40 acres affixed to it (still, we think that’s a fancy price for a not-so-fancy town). The big question: taxes. On the listing, they’re described as “TBD.” Still, Greene County has far more reasonable taxes than its neighbors to the south and east. GMAP 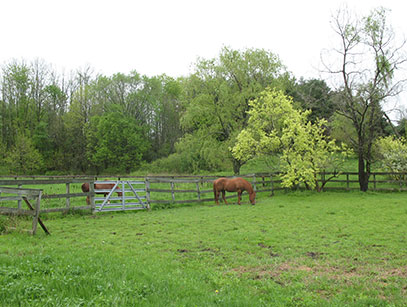