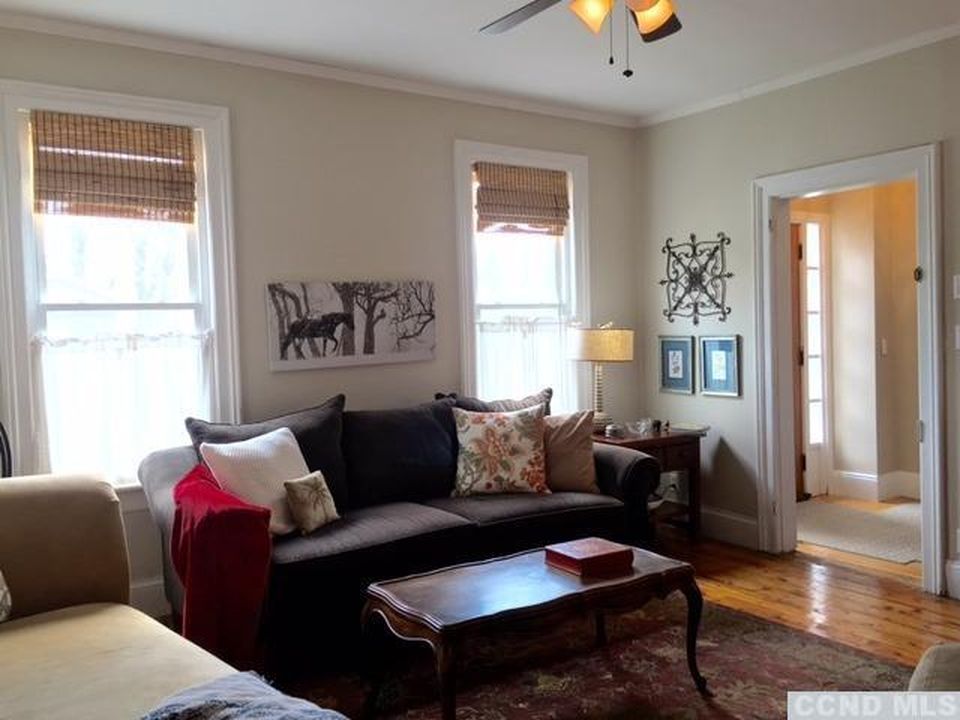 How about 6 S. Montgomery Street Athens for $189K?

…which should give those of us in the gig economy a modicum of encouragement that we probably won’t be renting forever…probably.

So, what should freelancers do to make themselves home ownership-ready? According to this recent article on Realtor.com, they should clean up their credit, have a good working history, buy cheap, get pre-approved, and save enough cash to put 20% toward a downpayment. Well, it almost seemed doable for a second.

These are all solid, common sense suggestions for anyone looking to buy a home for the first time, but in terms of saving money for a down payment, the writer, who works as a freelance writer and purchased her first home in the Catskills, says she managed to amass an “impressive savings, largely due to my frugal lifestyle. For instance, I was driving a free hand-me-down car and rarely ate out.” More accurately, the author likely had never had a major catastrophe or health issue befall her, since most of us who are broke freelancers can’t afford to eat out and weren’t handed a free car. Nevertheless, we agree with the suggestions to seek pre-approval and mortgages from from credit unions and smaller banks who are more likely to work with homebuyers on an individual basis.

Regardless, you better start saving those pennies for a downpayment. If you have some cash in the bank, take a look at this stylish Victorian located in the Greene County village of Athens. Could this be your new first home in the Hudson Valley? Turns out, it’s doable, after all… 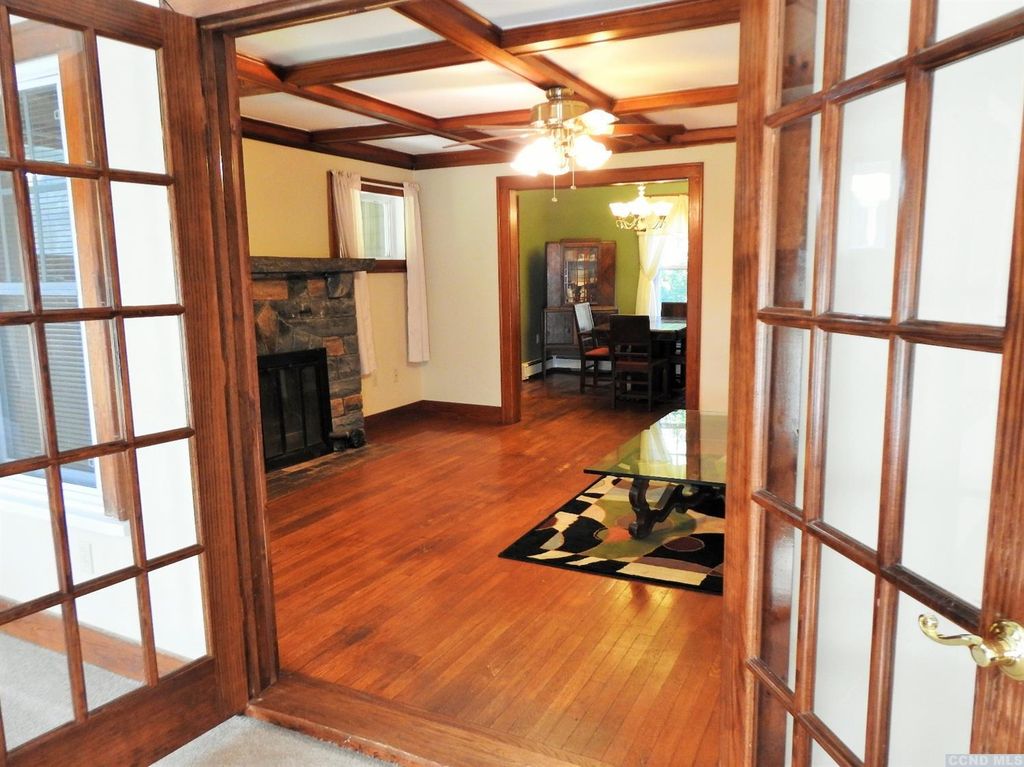 Or how about 39 Renwick Street, Tannersville also for $189K?