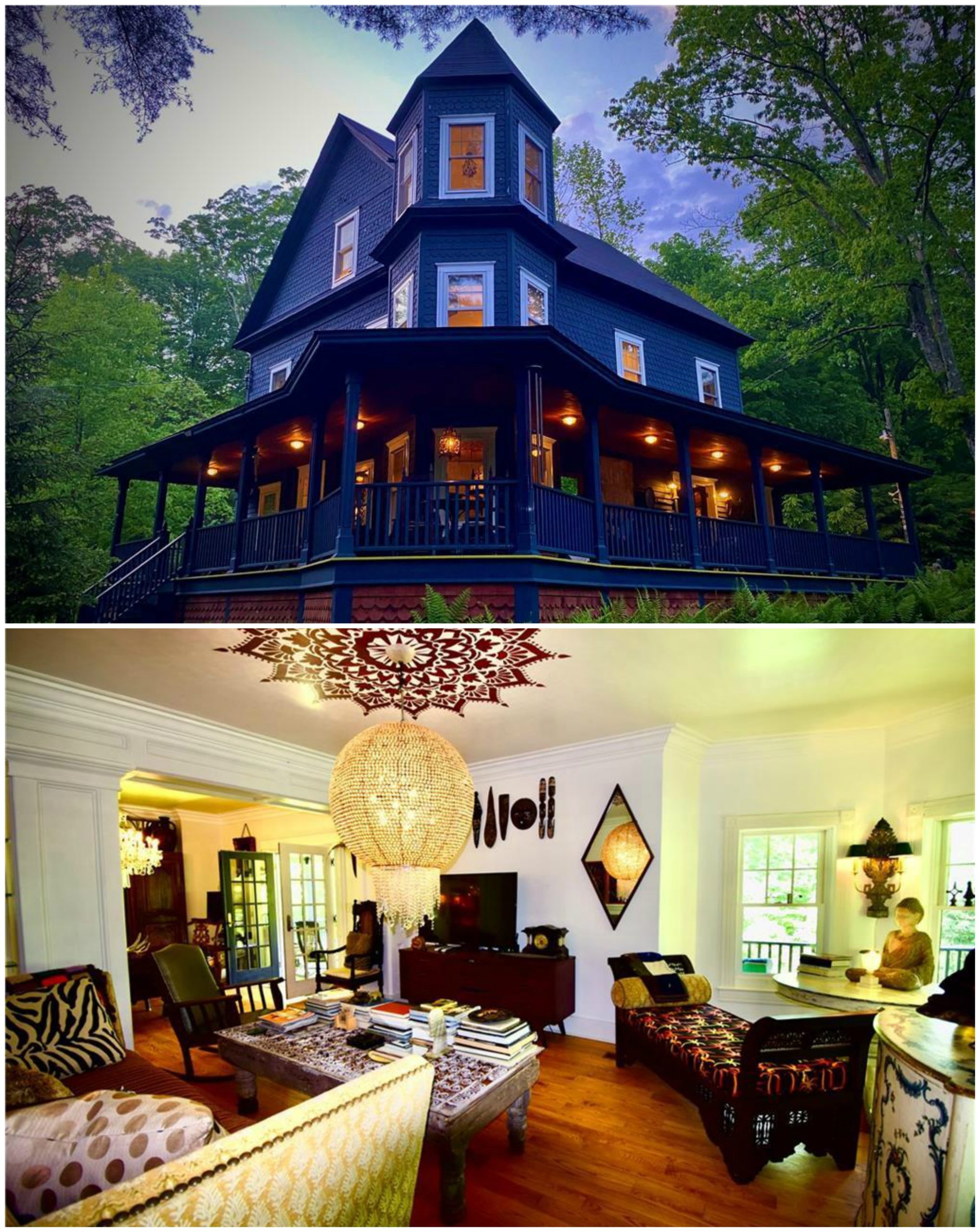 Tucked away at a fork in the East Branch Delaware River in the Catskills, this renovated Victorian house has been a successful Airbnb for years.

And, one of the frequently-repeated guest reviews of Louis St. Pierre is that, “the photos do not do justice to this house.” Since the photos make this c.1899 Queen Anne look pretty darn fab to us, we can safely assume that socks could be knocked off upon seeing it in-person. 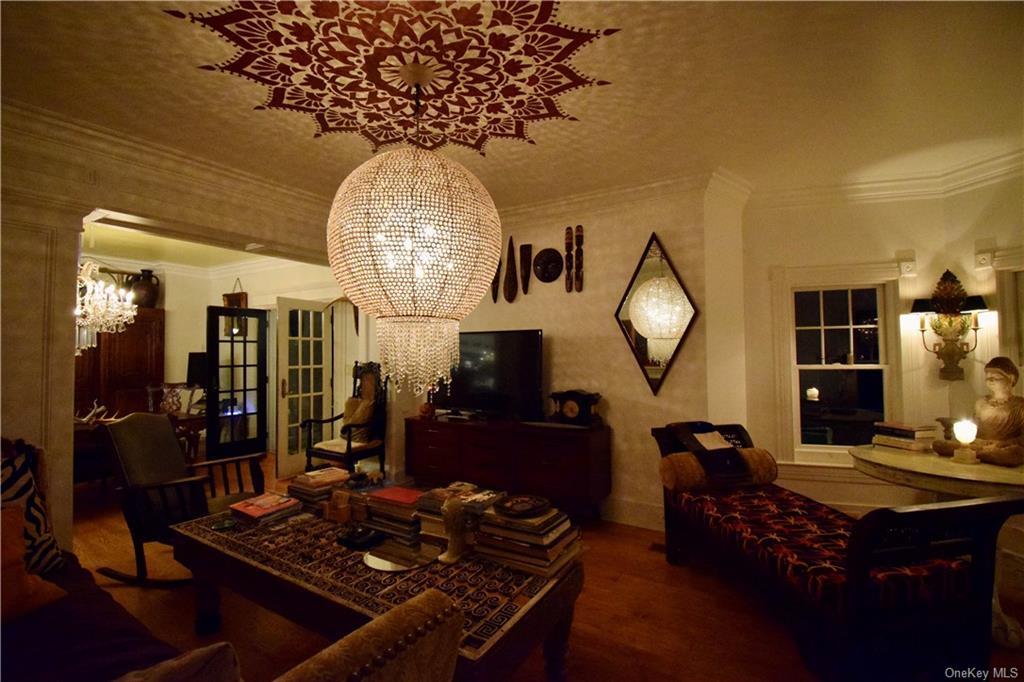 Built in 1899 as a private summer residence and then used as a boarding house at the turn-of-the-century, Louis St. Pierre received a make-over by its current owners in 2007, utilizing an eclectic art collection, refurbed early-20th-century furnishings, and modern conveniences. Guests have enjoyed its many amenities over the years, including a commercial-grade kitchen that opens to a formal dining room… 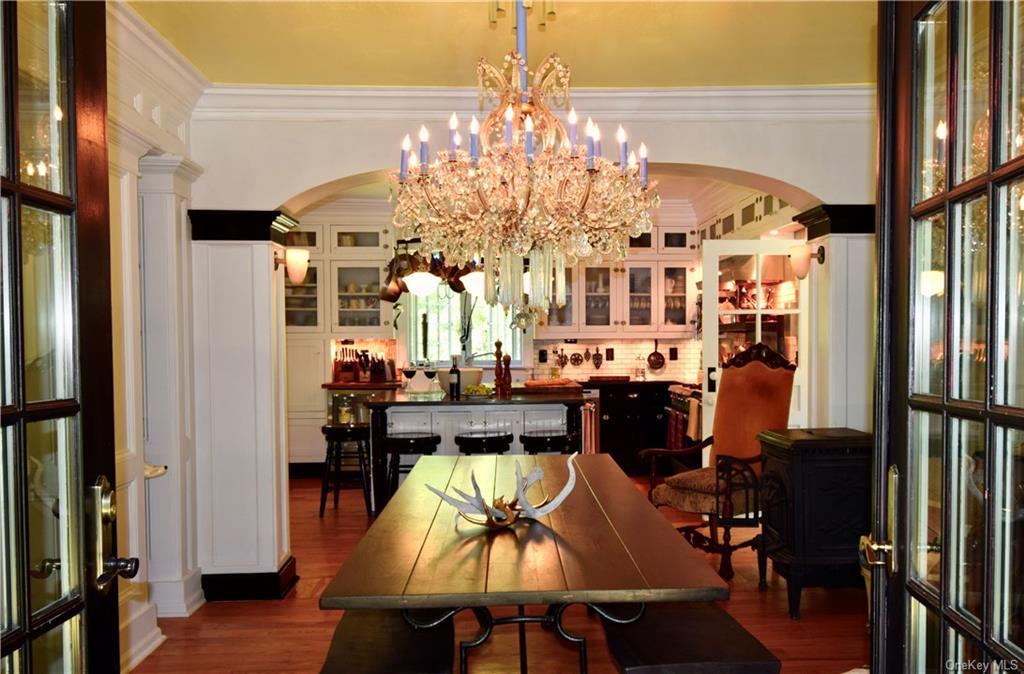 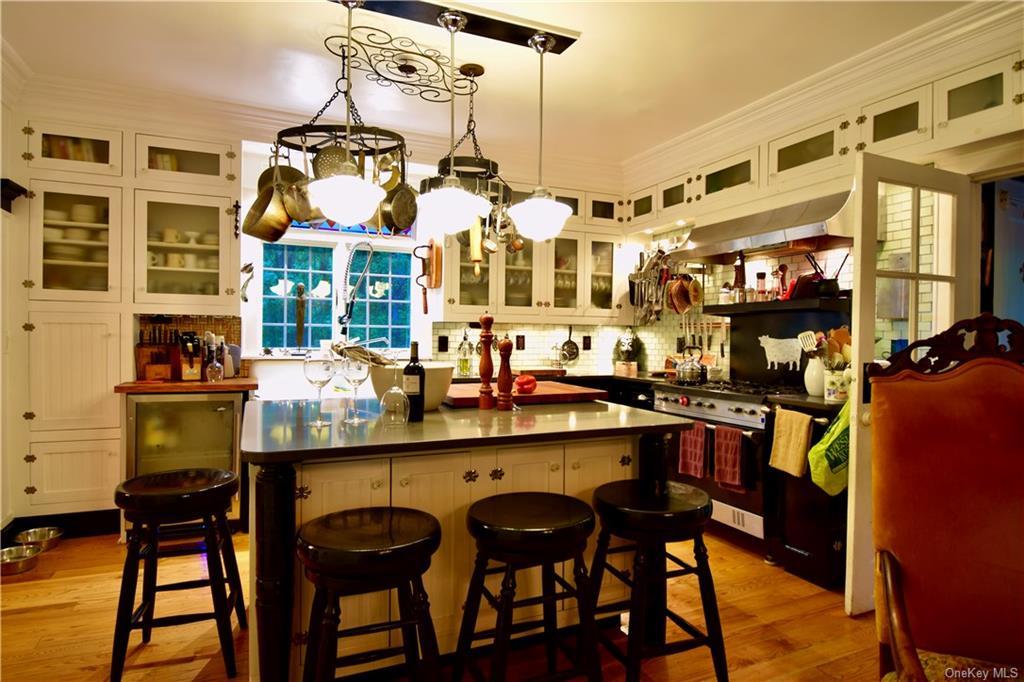 …and various nooks for gathering. 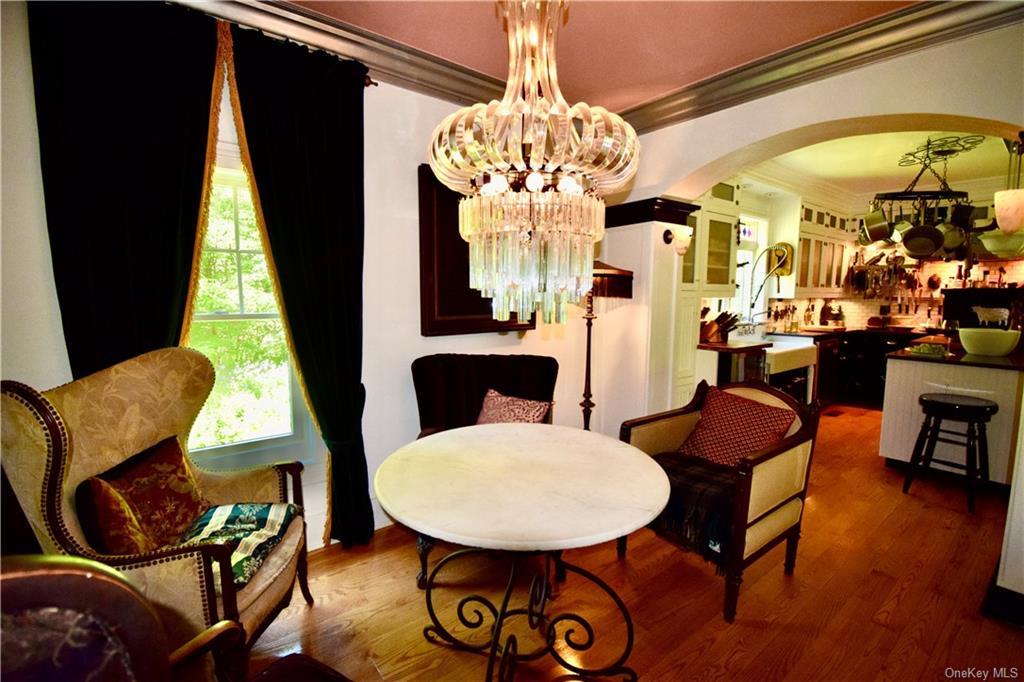 The property offers ten rooms total, eight of which are situated inside the main house, along with a full bath on each floor… 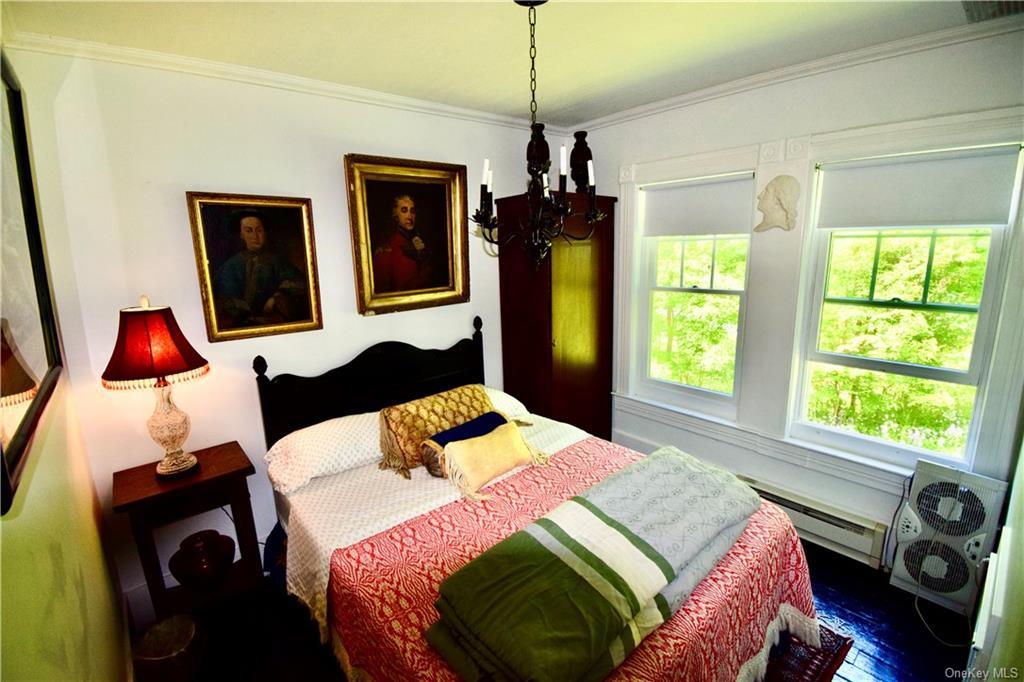 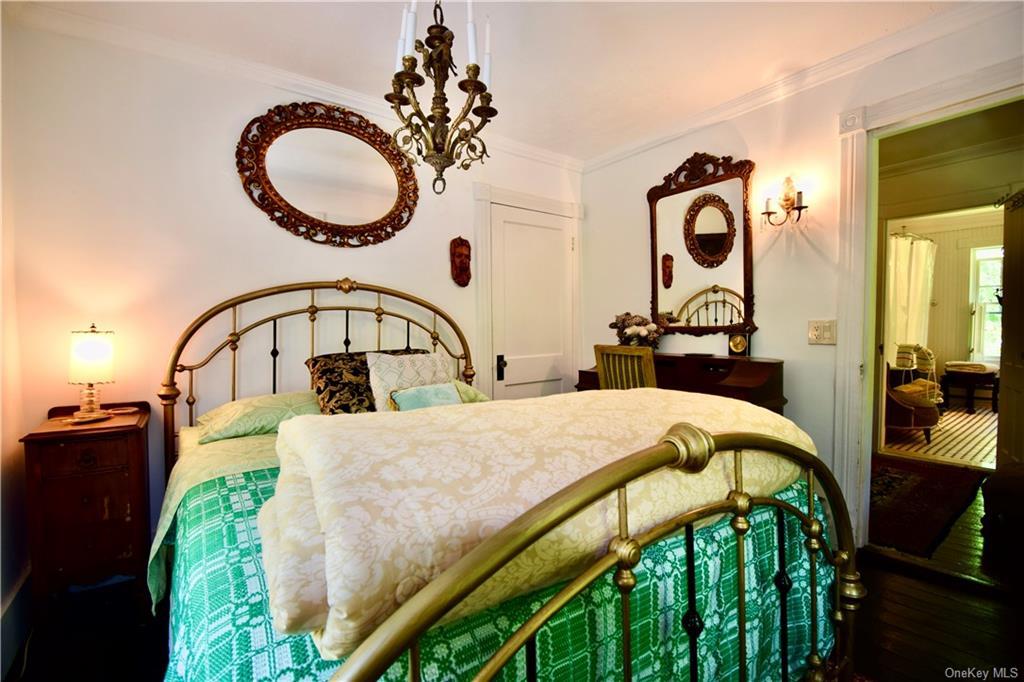 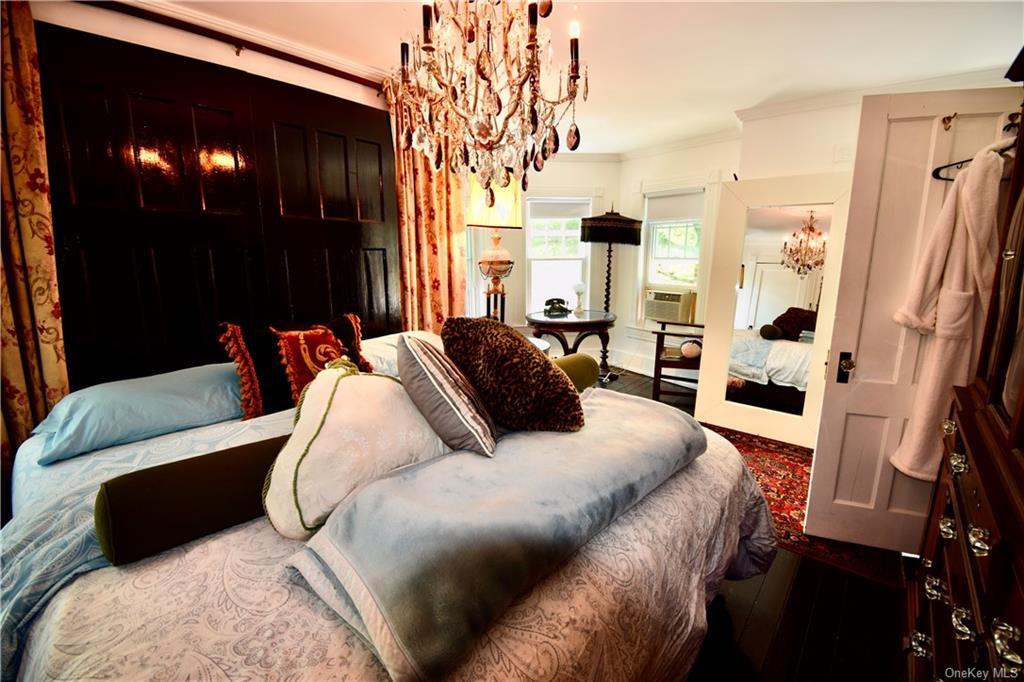 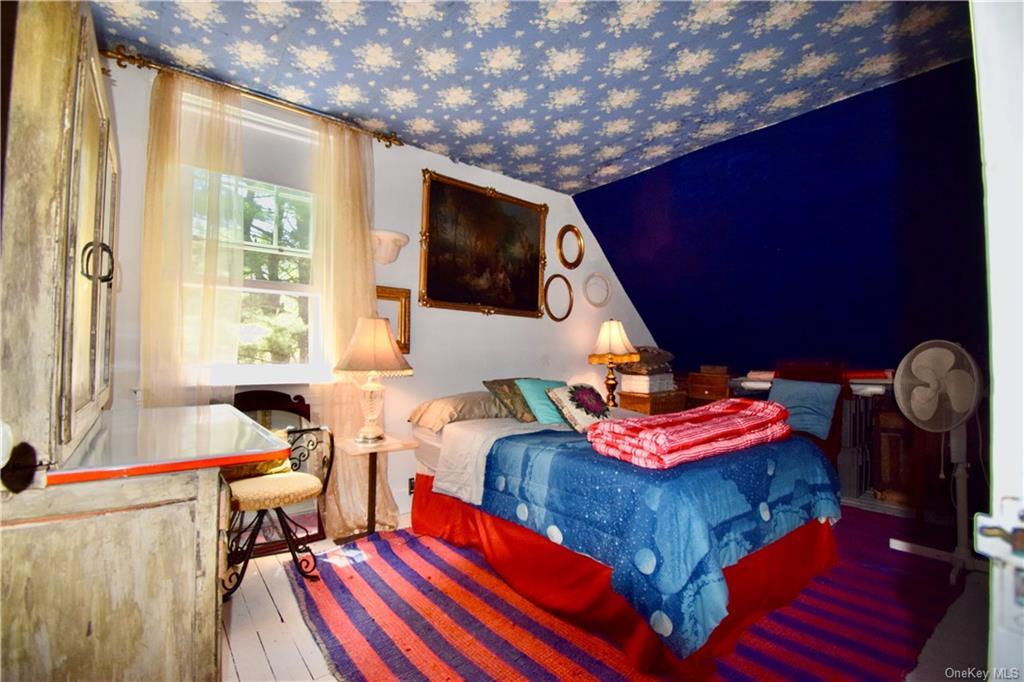 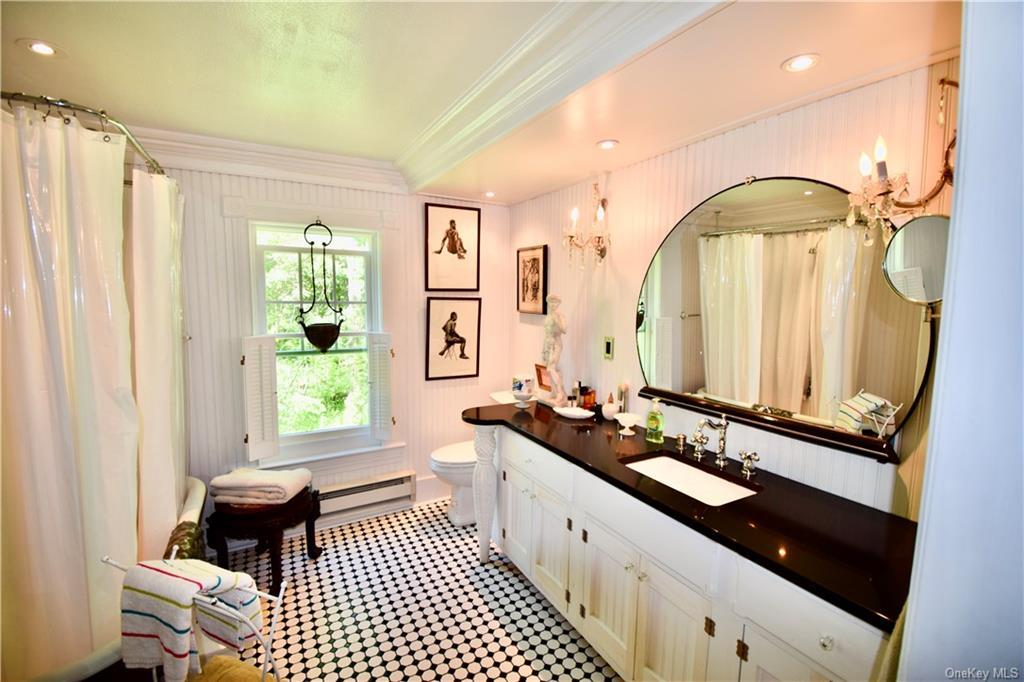 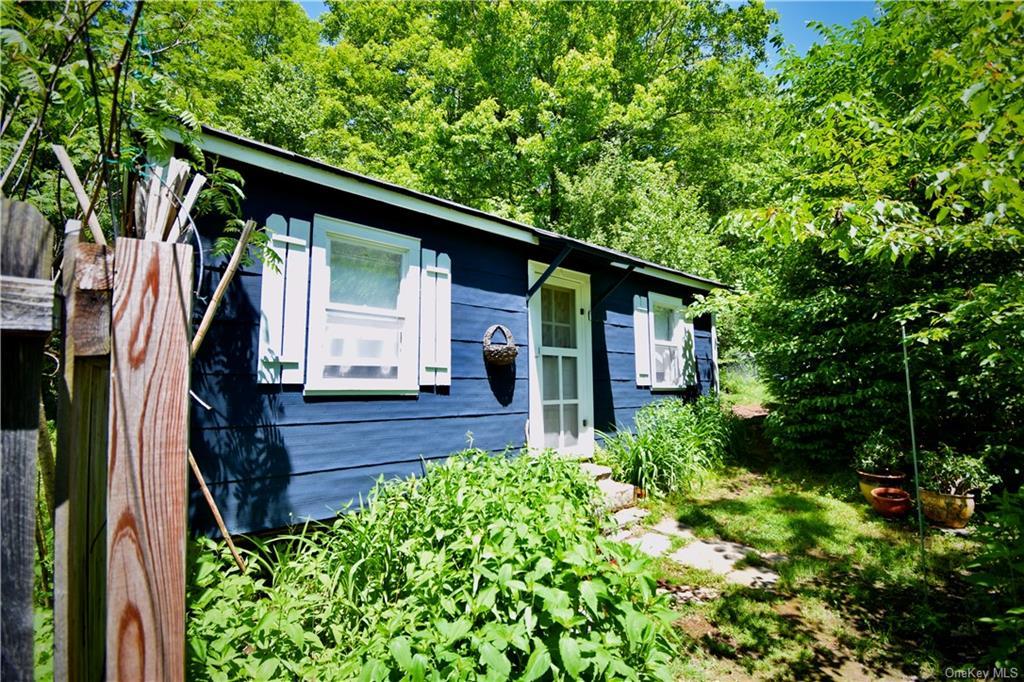 Louis St. Pierre also offers access to loads of Catskill Mountain-based recreation, some of it right on the property, like private trails and gardens.

If you’re interested in seeing more photos that won’t do it justice, you can visit Louis St. Pierre’s Airbnb listing. 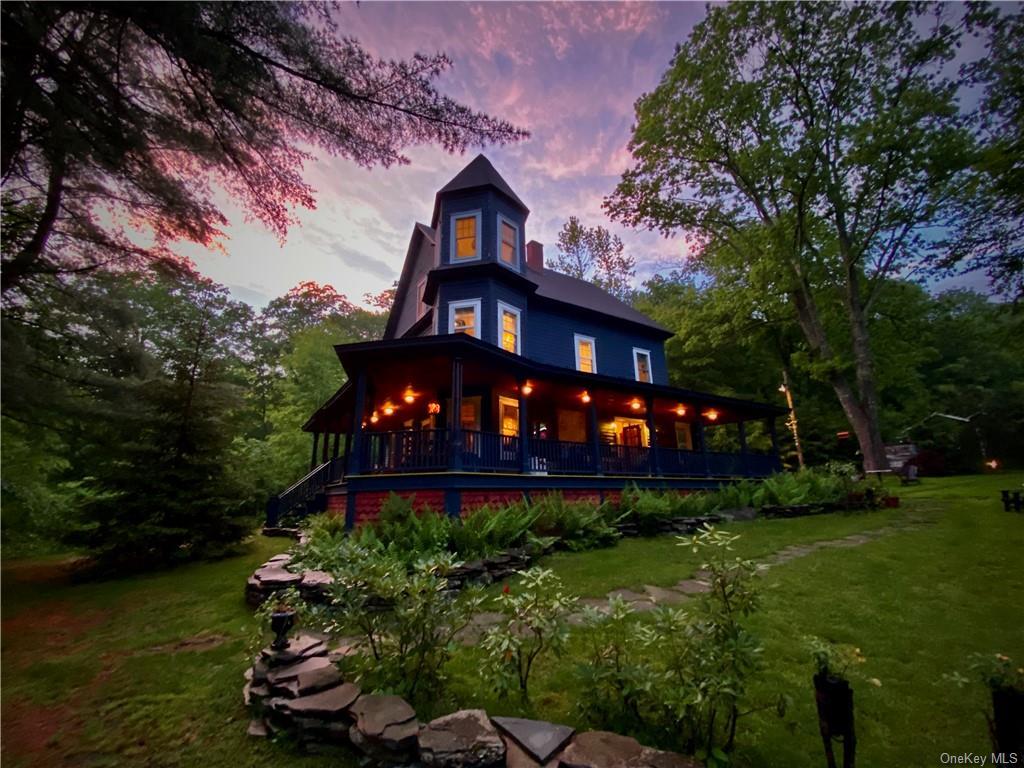 Does this renovated Victorian house look like your next great adventure? Find out more about 8809 County Highway 17, East Branch, NY from Coldwell Banker.