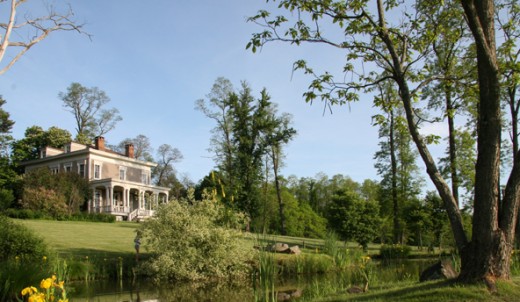 *Note: We’ve written about the Ham House before on Upstater, but it was a while ago, and it’s so cool, we think it deserves a second look!

The Ham House prides itself on being “managed as a small country hotel with sublime white glove service,” but the whole house can be rented for private events such as weddings or group gatherings/vacations, as well. Grounds and amenities include a 50-feet lap pool, gardens, lounge, parlor, kitchen, and health spa/gym. Group rentals gives the guests full run of the house and grounds. Common areas are shared for those booking individual rooms.

Ham House is located within walking distance of the hamlet of Tivoli, Dutchess County. Close to Red Hook and Rhinebeck, and you can almost see it if you squint across the Hudson River from Saugerties. Check out the Ham House website for more details. 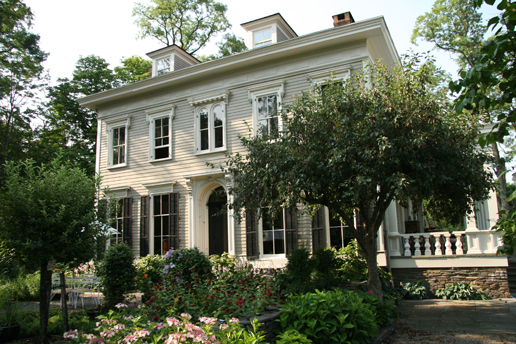 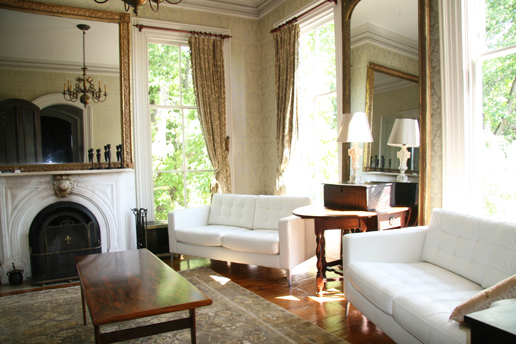 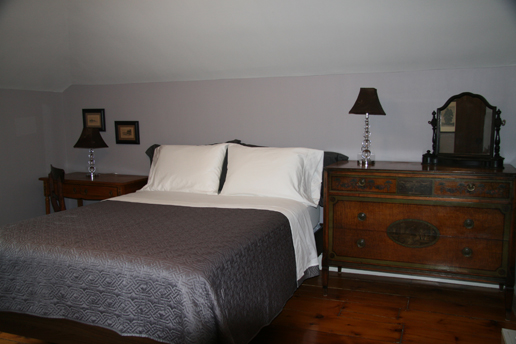 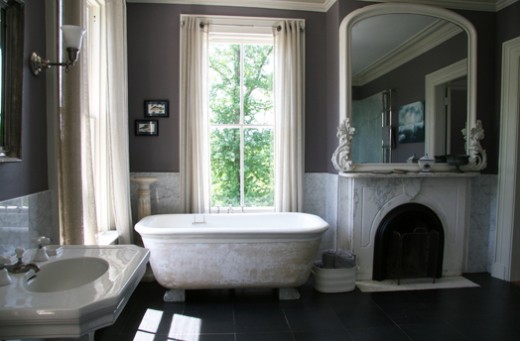 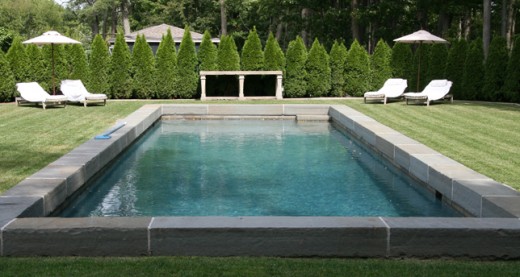