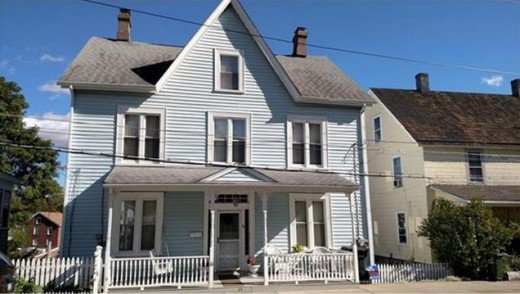 You get what you pay for, and while this 1880s Victorian is well-worth the listing price (and then some), those Hudson River views do not come cheap. You’ll pay for it with the taxes, which were nearly $15,000 in 2014. That’s the bad news.

Now, here’s the good news! Highland Falls feels like a seaside hamlet up in the northwest, the kind of place where Ben Stiller would shoot/star in a film. Situated just south of the US Military Academy at West Point, the area is known for its dramatic Hudson River views over toward the east side of the river, Putnam County-way. Meanwhile, further south is Bear Mountain, and if you’ve never taken the drive north on Route 9W over Bear Mountain and the Bear Mountain Bridge, put down the Internet and go do it immediately. 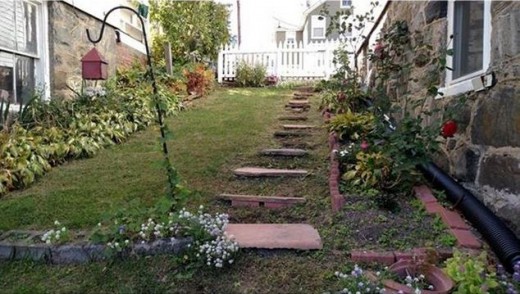 While you’re in the neighborhood, swing past this house and admire its neighbors, which are just as charming. The house has been fully restored with all the high ceilings, fireplaces, wood floors, and built-ins you would expect, plus a little second-story sun room facing the river. The kitchen is big, the yard is small (1/10 acre but landscaped). Includes 4 beds/2 baths and 3000 sq. ft.

The price is so good, we’re almost willing to forget the taxes. Almost. Located about an hour from NYC. 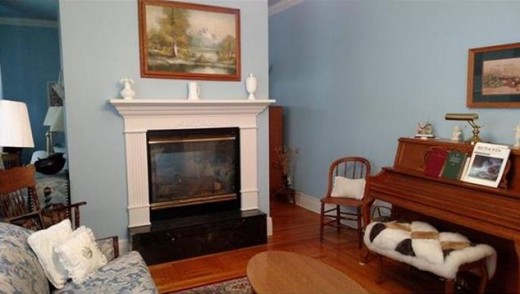 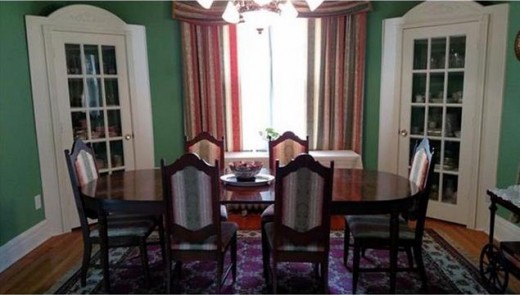 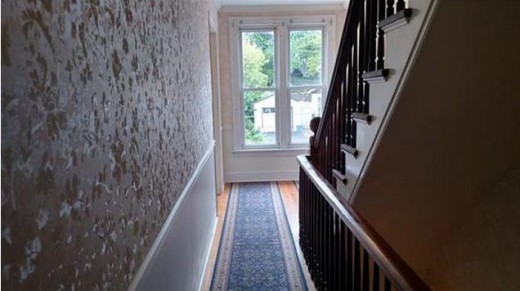 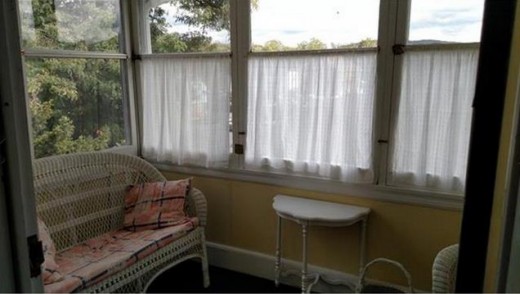 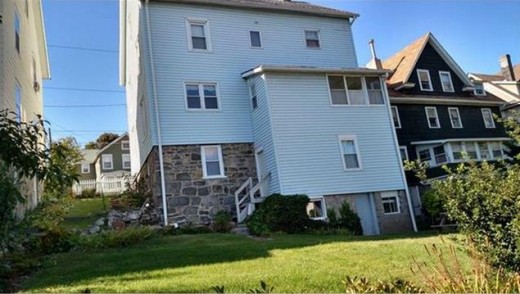