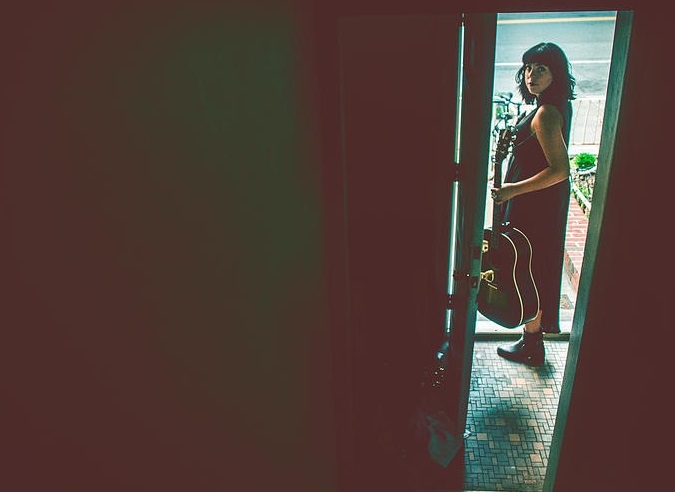 Hudson Valley native RoseAnn Fino is no stranger to us at Upstater, as her first EP was reviewed several moons ago in Chronogram by music guru Peter Aaron. This Fall, following the September release of her latest EP “Out From Under”, RoseAnn will be back in the HV to headline The Falcon with her band, a self-described “mix up of up and coming NYC musicians and the Hudson Valley’s own Lee Falco”. You may have heard her new single on WDST’s Acoustic Breakfast but, if not, take a listen to “The Devil Says” over on Soundcloud. Her music is described as “a mix of city punk with country/americana roots” and if that doesn’t pique your interest we’re not sure what could. Though RoseAnn is currently based in Queens, her farmhouse upbringing and stellar taste in music (including such names as Bob Dylan and Patti Smith; you may have heard of them) keeps her work grounded yet with a sound all her own.

Head over to The Falcon this Wednesday, October 14th, to hear the new tunes and see RoseAnn in person. The bar and restaurant opens at 5:30, with the music kicking off at 7PM. Visit The Falcon’s website to reserve your table and, if so inclined, later donate to the venue’s cause to provide stellar music with no cover charge or tickets.

Mary has been a resident of the Hudson Valley since birth. When not working, she enjoys leisurely evenings at home with her gerbil and her hedgehog.