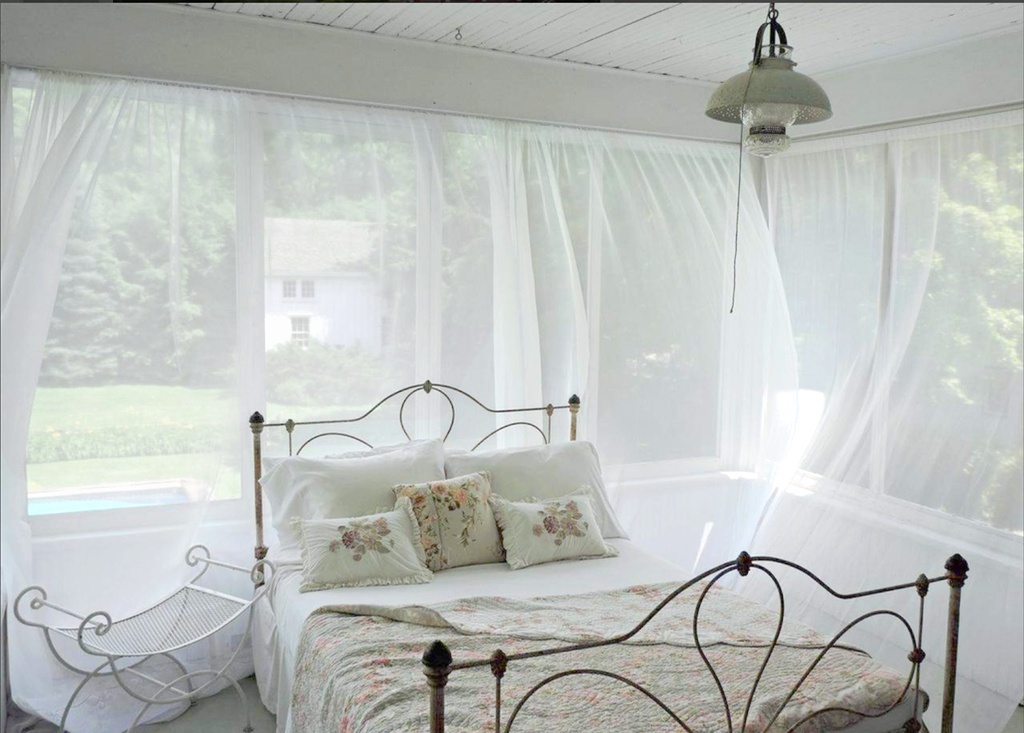 Roxbury village in the Catskill Mountains is a small town that’s big on stately vintage houses, but this Victorian mansion is a stand-out.

Dating back to 1880, this  home is part of Roxbury’s Main Street Historic District and located across Main Street from Kirkside Park and Jay Gould Reformed Church. The district consists of several well-preserved antique structures, many belonging to the Gould Family, whose family patriarch was the 19th-century railroad tycoon (the “ruthless” kind who associated with Boss Tweed) and Roxbury native Jay Gould. Gould’s offspring funded the construction of the Jay Gould Church, and Jay’s daughter Helen Miller Shepard established her estate where Kirkside Park currently resides. 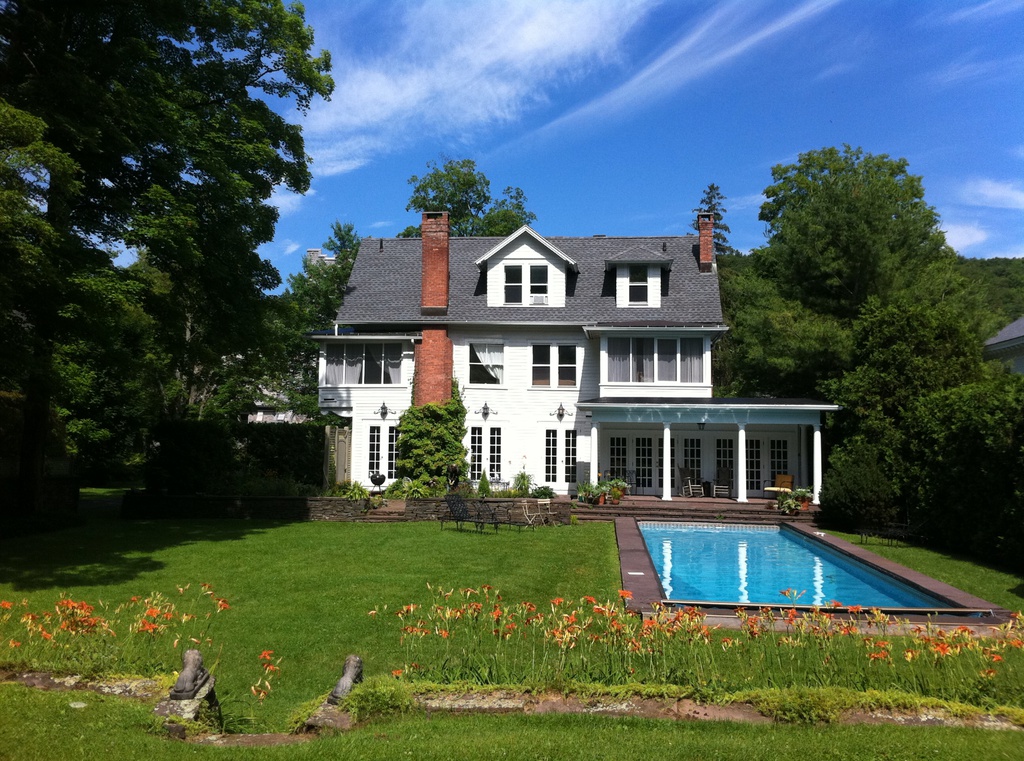 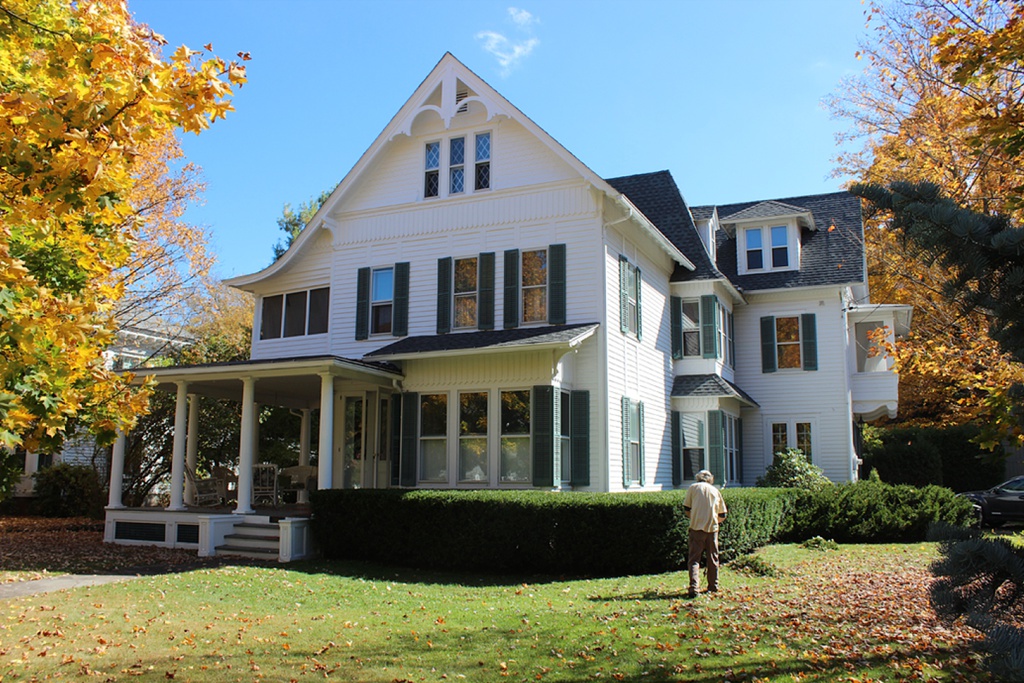 The Stick-style Victorian maintains its c.1880s features, like the vast majority of the houses and buildings that make up Roxbury’s historic Main Street. Helen Shepard/Gould’s family put in a lot of effort during the late 19th century into establishing Roxbury’s graceful Main Street appearance, and, according to local history, this house was built by a cousin of the Goulds and used by Helen as a summer boarding house for her staff whenever she was staying across the street at Kirkside.

So, yeah. This house was the servants’ quarters. These days, it’s swanky as hell, with ten-foot ceilings, pocket doors, diagonal-pane windows, staircases, three fireplaces and, out back, an original carriage house. 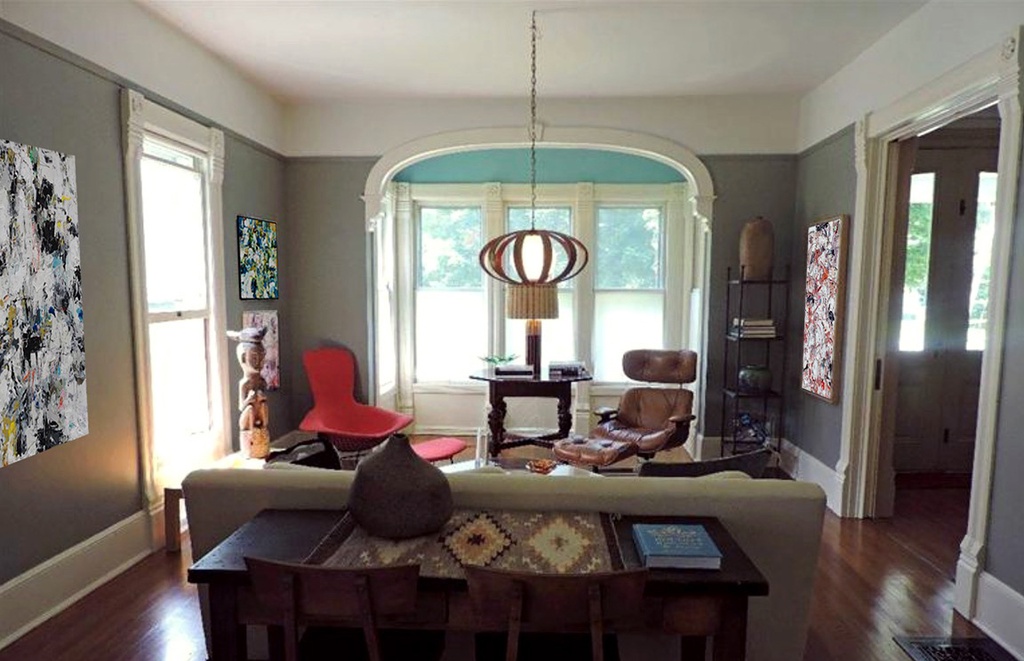 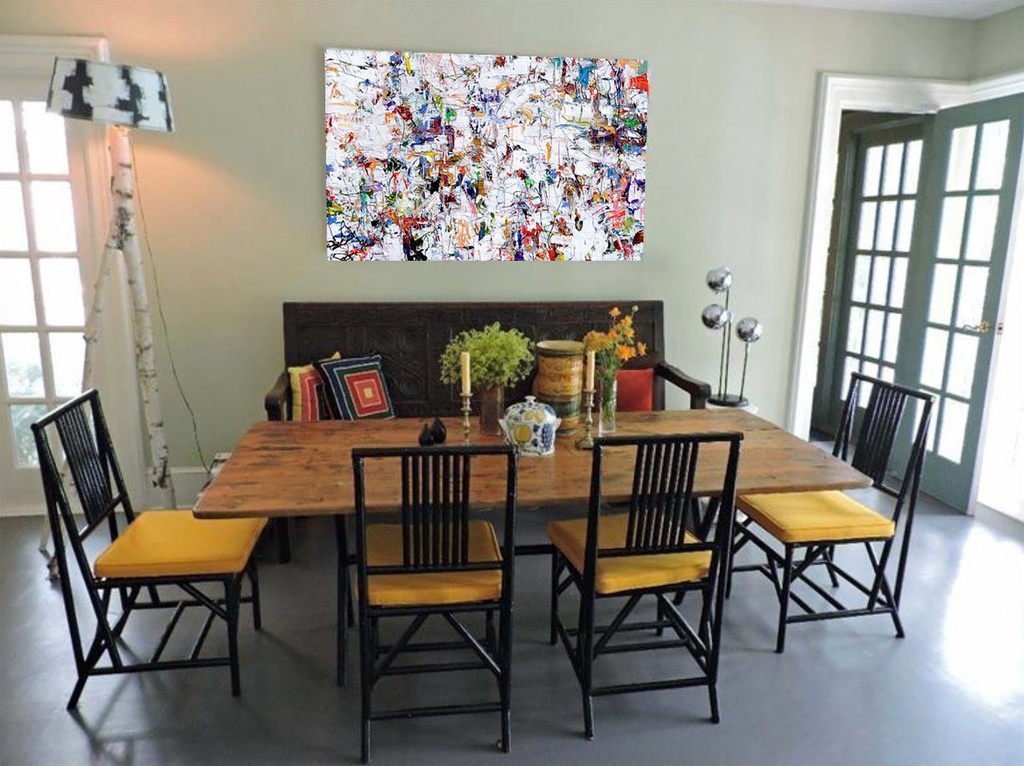 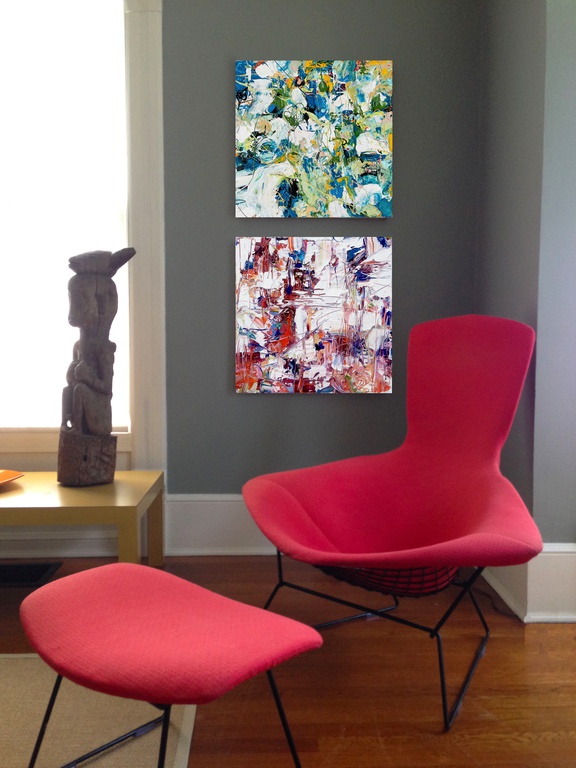 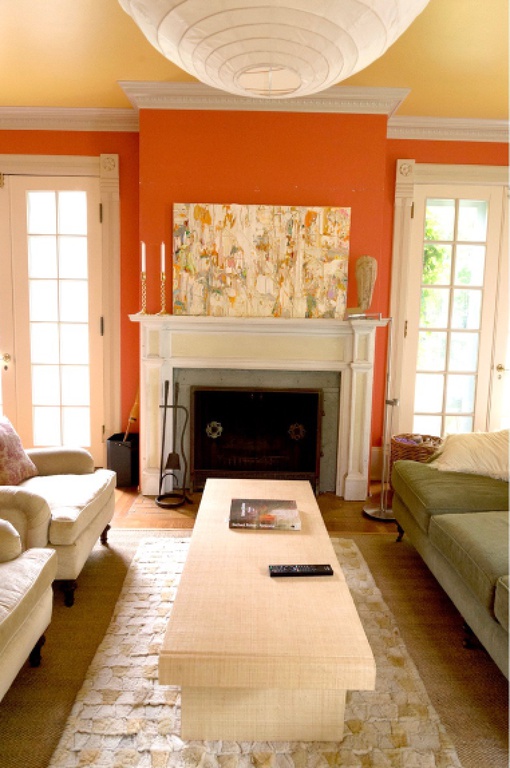 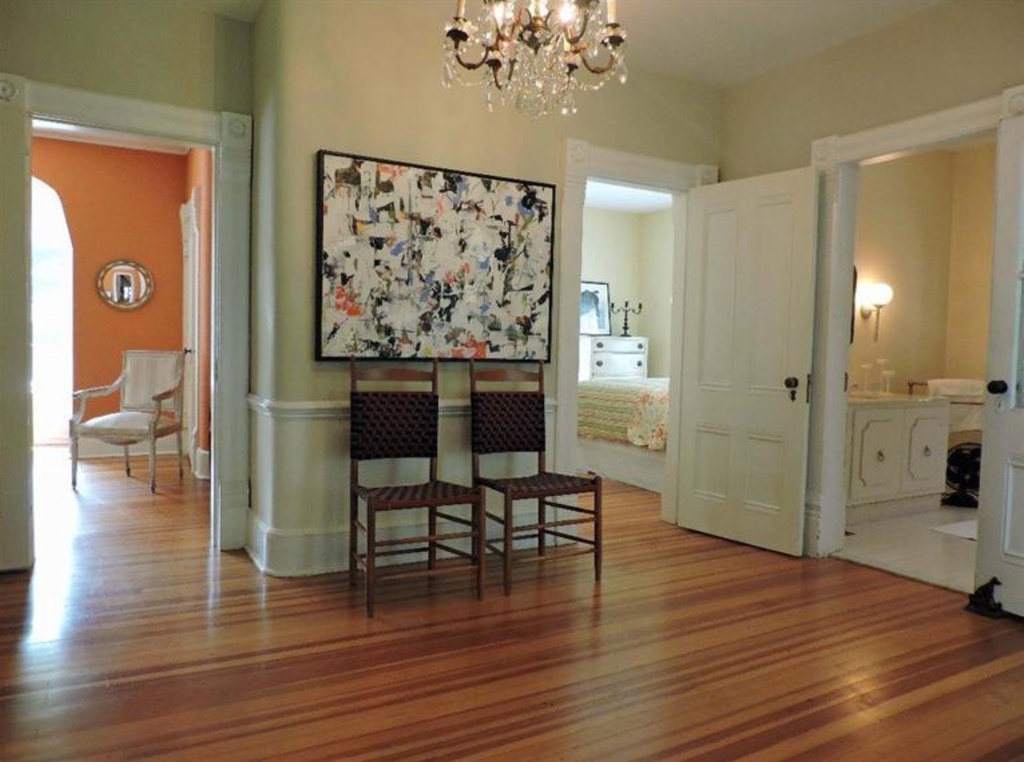 The 6,000-square-foot interior also comes with three sleeping porches, one of which is attached to a super-dreamy bedroom… 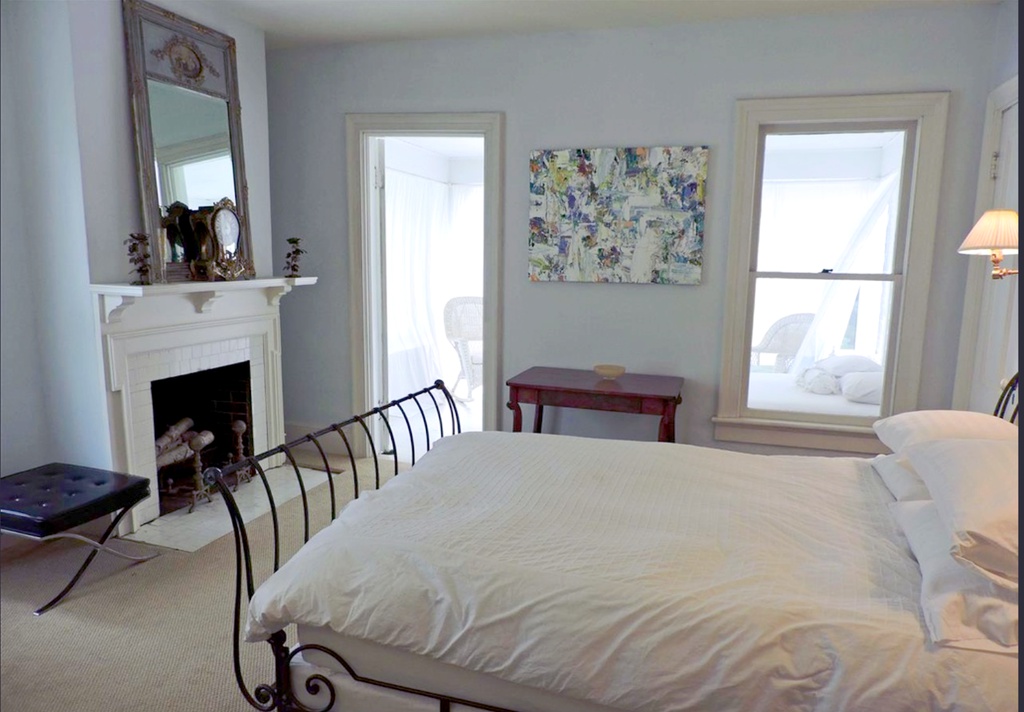 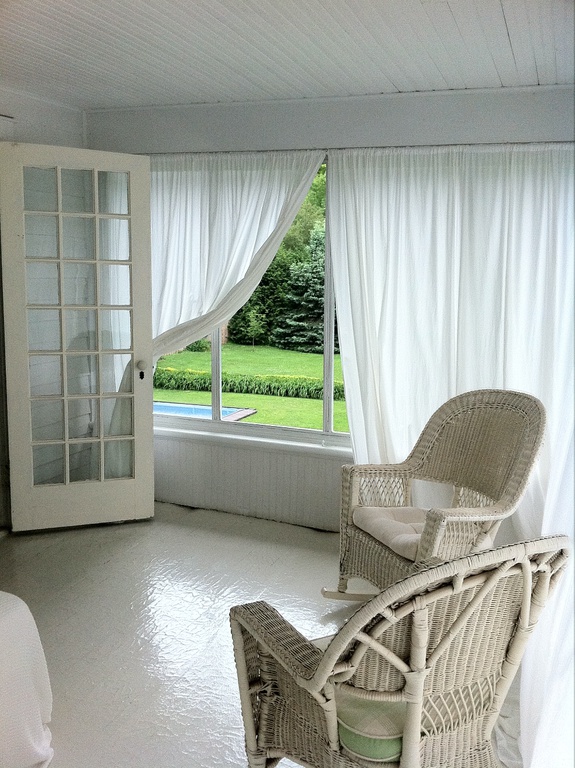 And, of course, no Victorian country manse would be complete without an in-ground heated pool. We think Helen Shepard would be completely on-board if you decided to wile away your days in it. 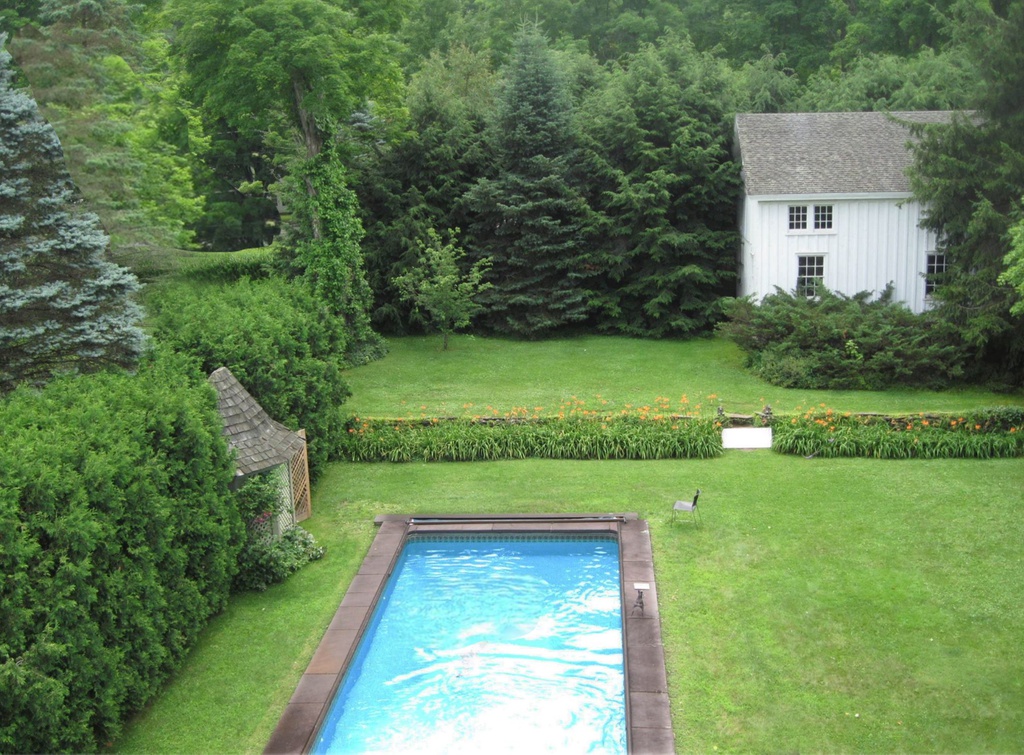 Looking to get in on some history and this Victorian mansion? Find out more about 53856 State Highway 30, Roxbury here.