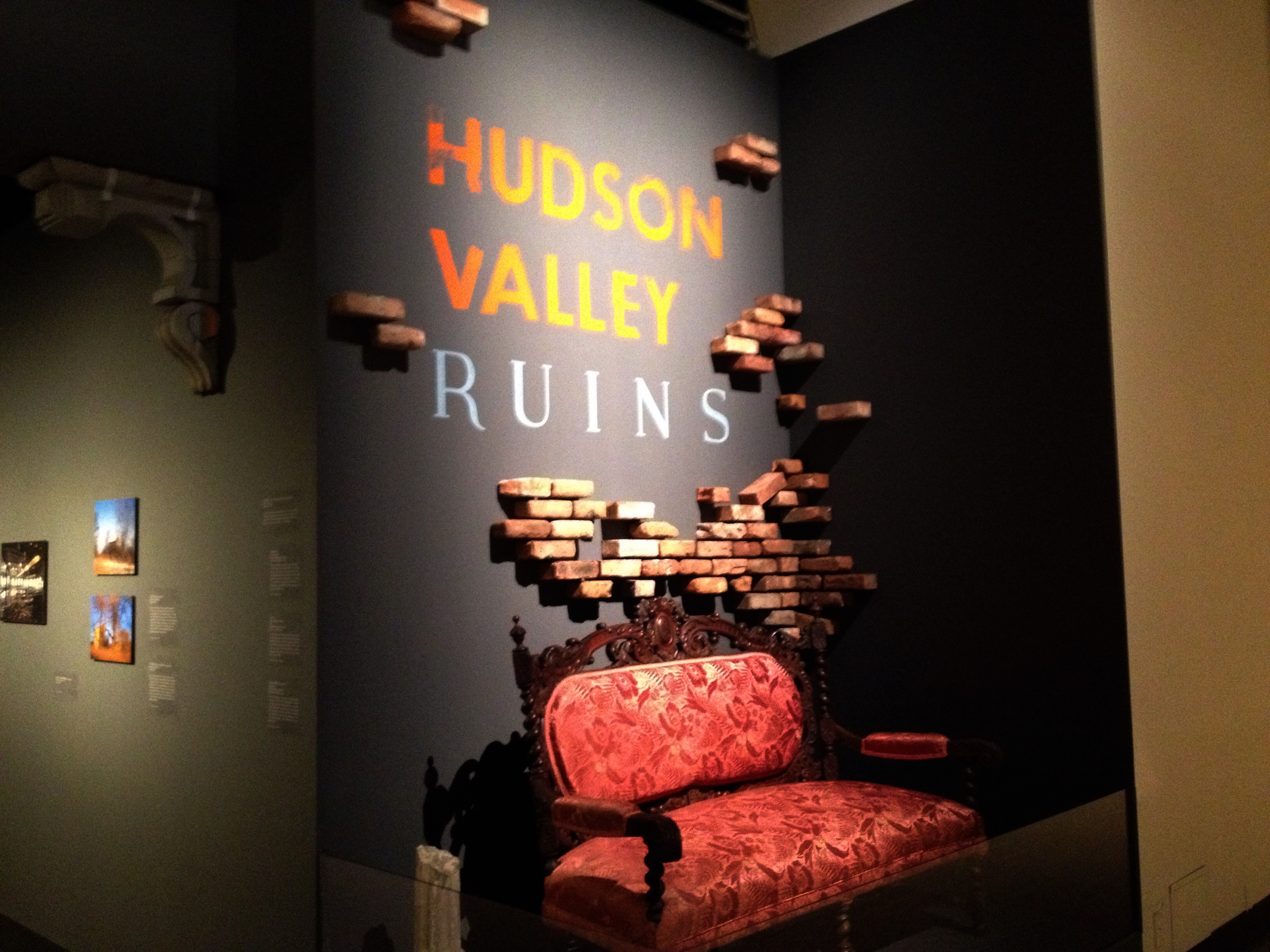 The allure of abandoned buildings is not lost on us. We love a crumbling exterior made of brick, or a factory overtaken with grass, trees, and vines. Getting to these ruins in the Hudson Valley isn’t always easy, and many of them are on private property or, worse, completely demolished. Skip the hassle of finding a ruin in nature by checking out the Hudson Valley Ruins exhibit at the New York State Museum in Albany, now until December 31st, 2017.

The exhibit is based on Robert Yasinsac and Thomas Rinaldi’s 2006 book, Hudson Valley Ruins: Forgotten Landmarks of an American Landscape. Abandoned and crumbling structures from northern Albany County down the west and east of the Hudson River to Westchester County are depicted in the exhibit, some of which have been lost forever to demolition or nature’s unforgiving resilience. Check out more of Yasinsac and Rinaldi’s work here.

The NYS Museum is worth a visit, especially since there’s no admission fee. If you’re not a NYS taxpayer, feel free to throw a buck or two into the donation box to assuage your guilt.

Meanwhile, some ruins are still standing, like the cement factory in Rosendale, Ulstser County, pictured below. We took these photos on a recent visit. Also worth seeing on the same property: The Widow Jane Mines. 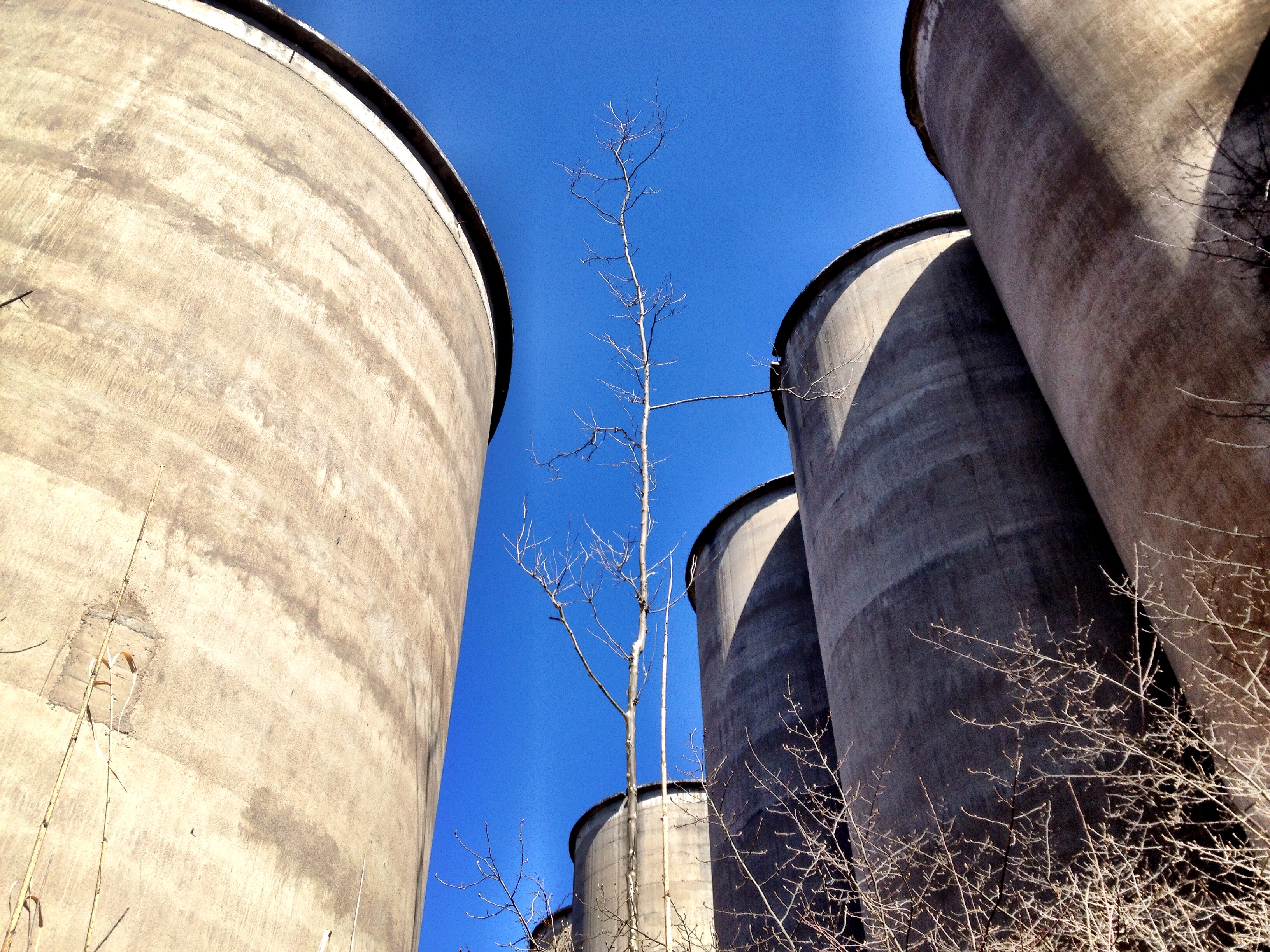 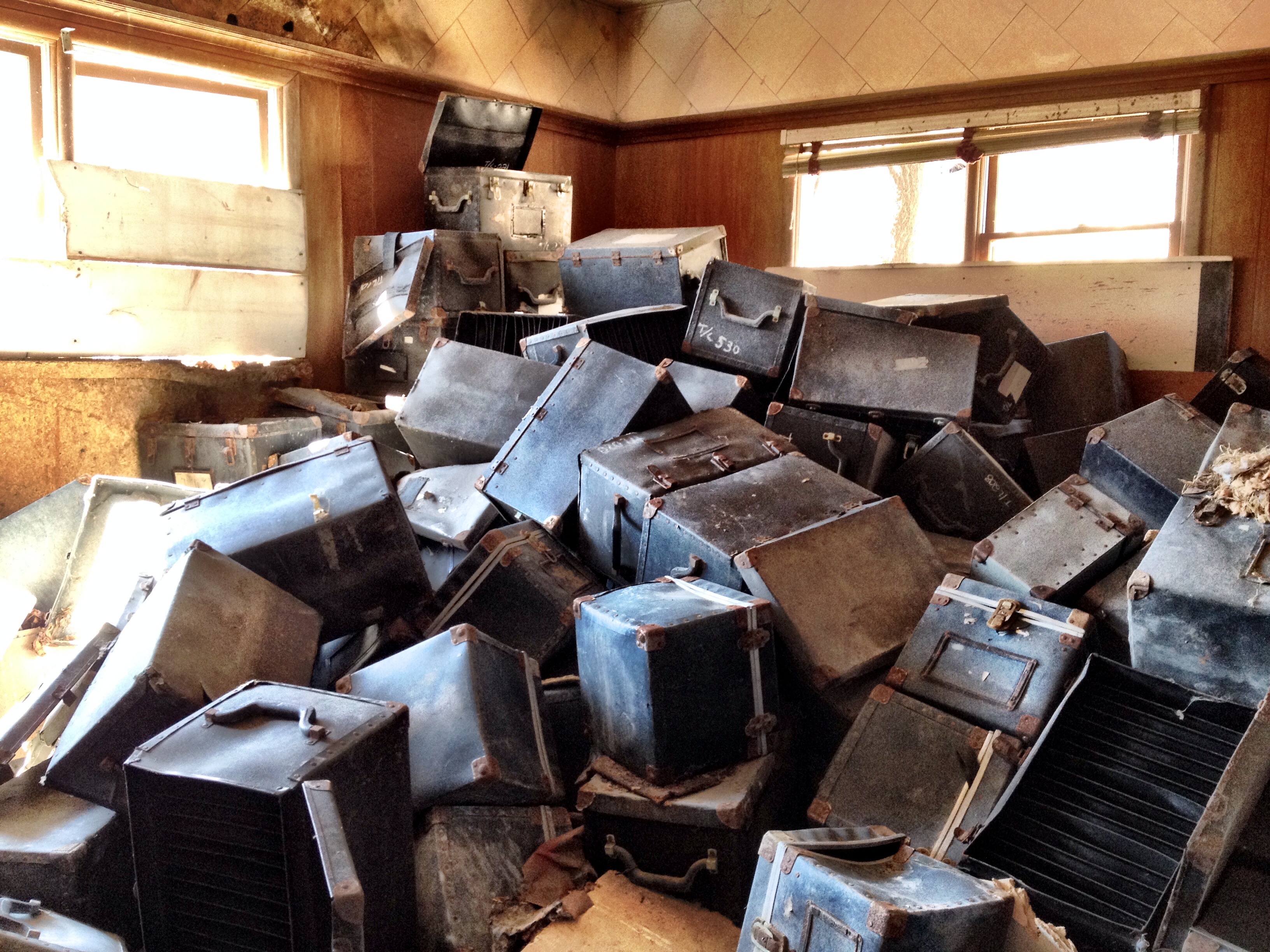 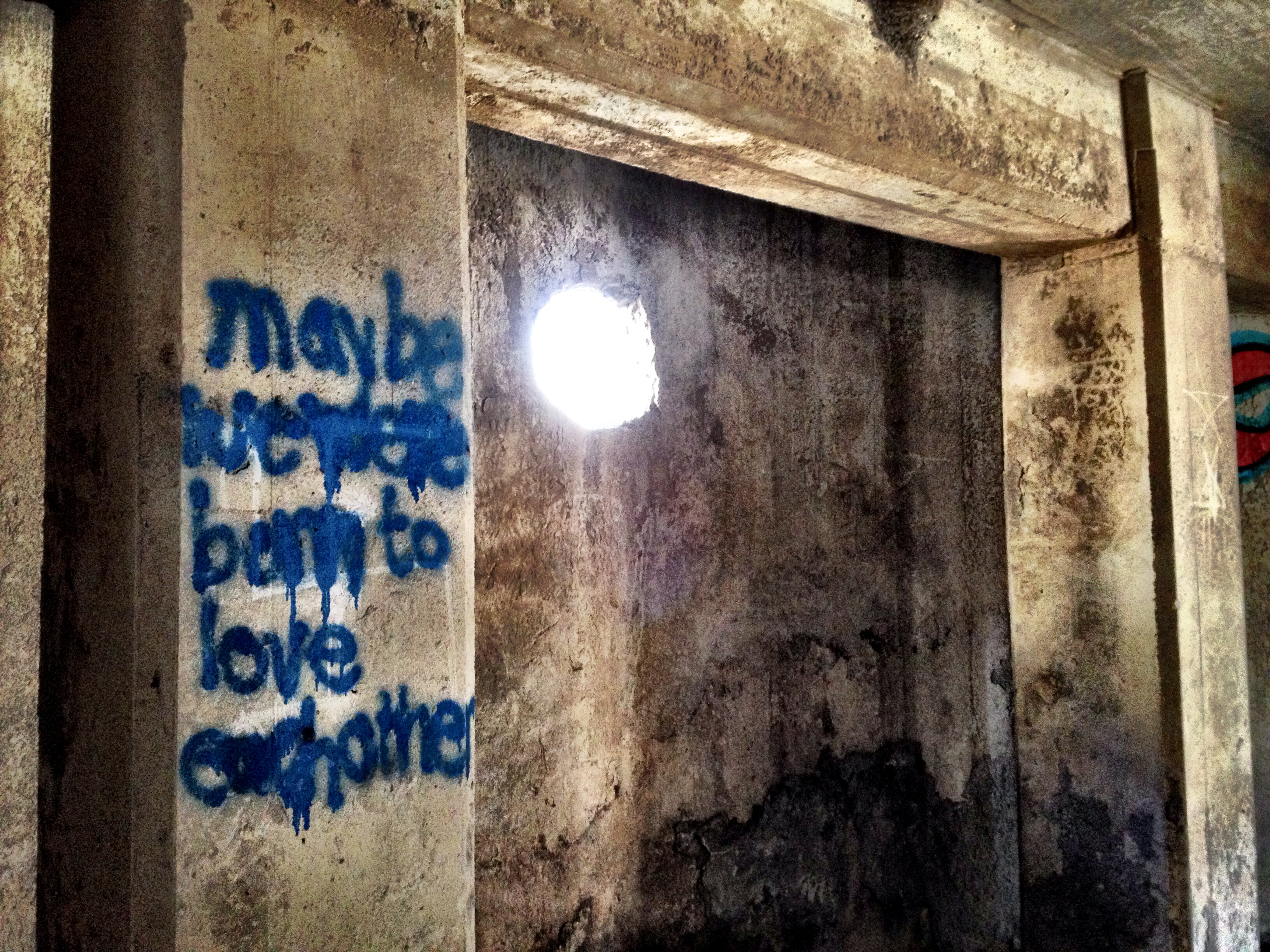