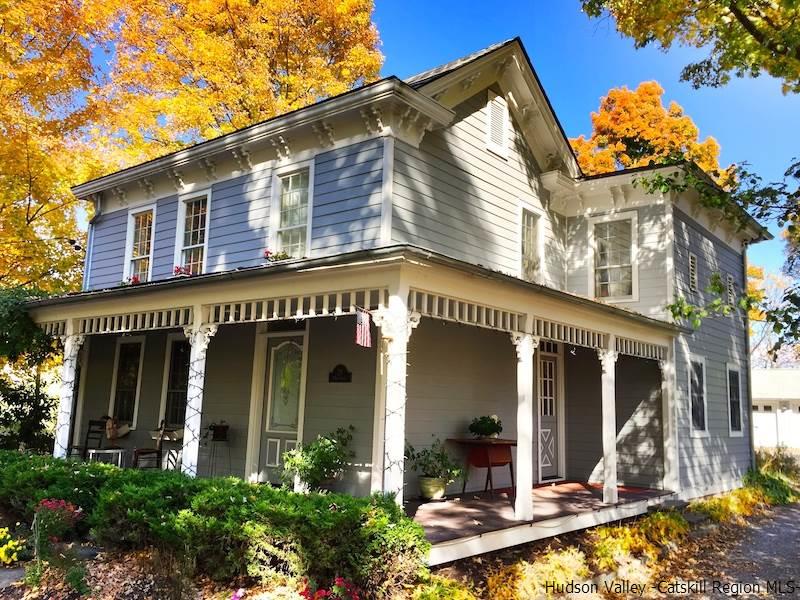 When it comes to Historic Havens in the Hudson Valley, few places pack the past into such a small place like the village of Hurley in Ulster. Situated just outside of Kingston city, Hurley was settled in 1661 is known for its preponderance of 17th and 18th century Dutch stone houses. If you come to Stone House Day on July 8th, 2017, you’ll get to tour a bunch of them and learn more about who built and lived in these venerable homes.

The home depicted above is also venerable. Known as the Maxon homestead, it was built in the 1840s but contains a host of modern updates like high-velocity central air, hydronic heating system with computer controls for remote operation, electric, and plumbing. The 2497 square foot interior also includes an opened-up kitchen and formal dining room, and four bedrooms + three full baths all located on the second floor accessible by a back staircase. The more recent mudroom addition comes with the original well house and original well, adding to the home’s historic mystique.

Sits on a half-acre of land right in the heart of Hurley village, right next door to Hurley’s historic stone houses. Also walking distance to the Hurley Rail Trail, so don’t forget the bikes. 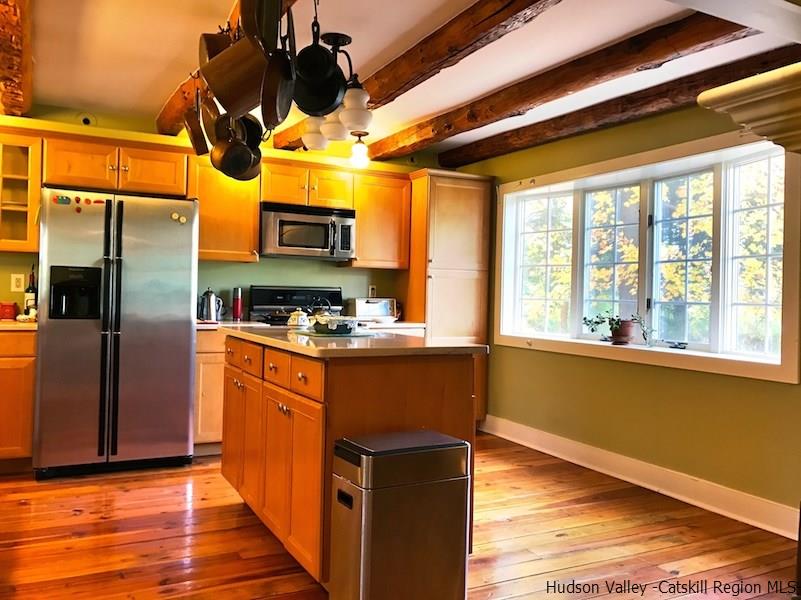 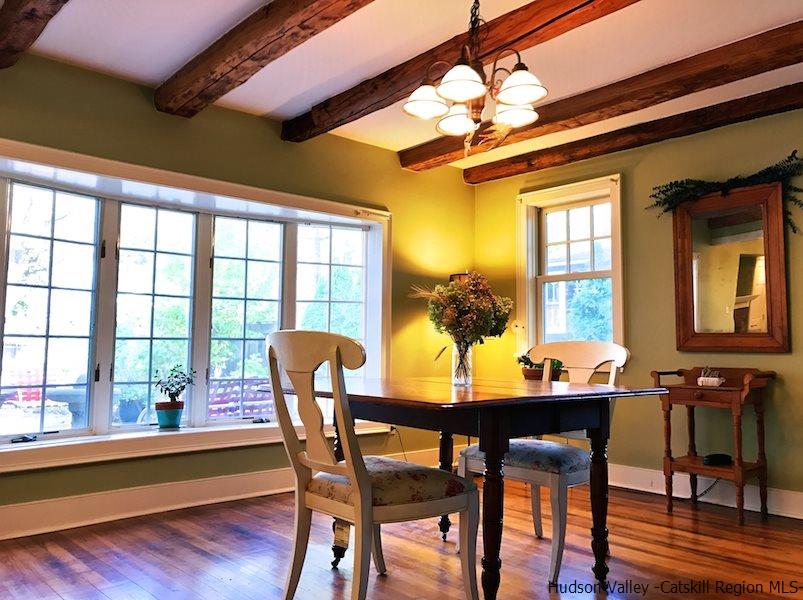 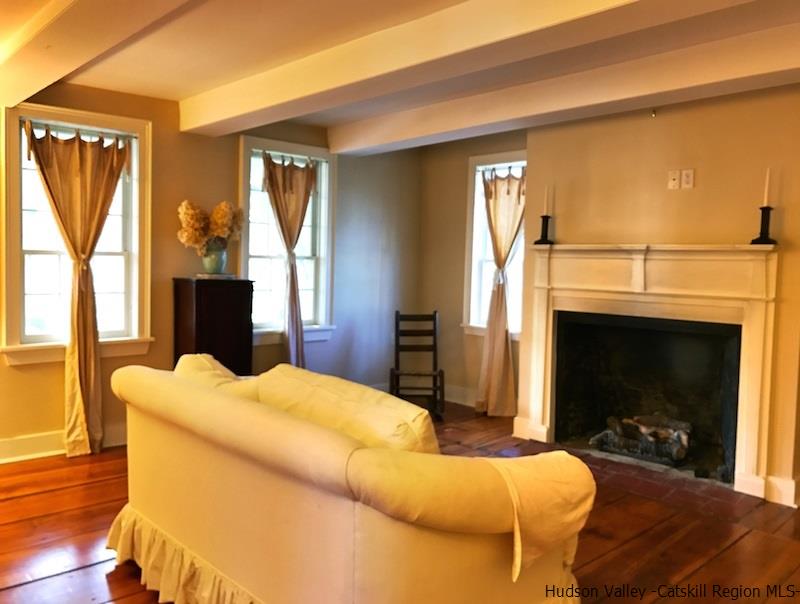 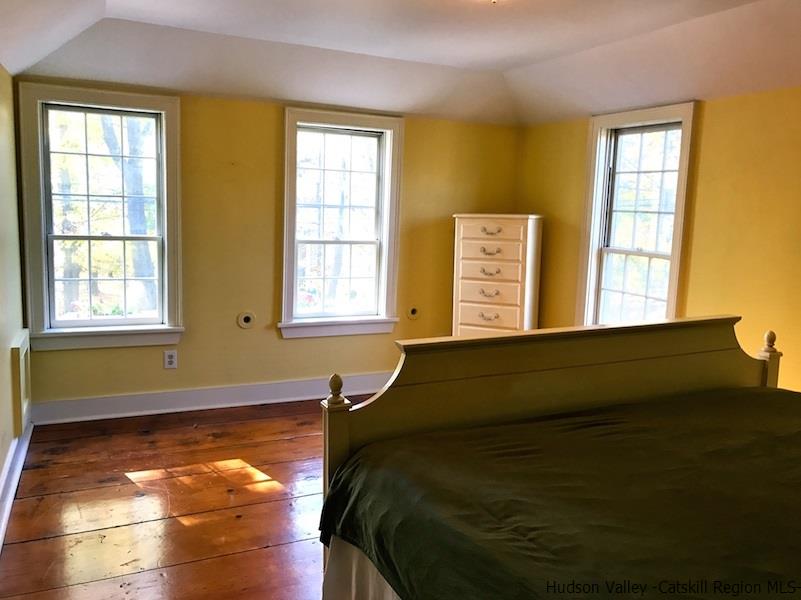 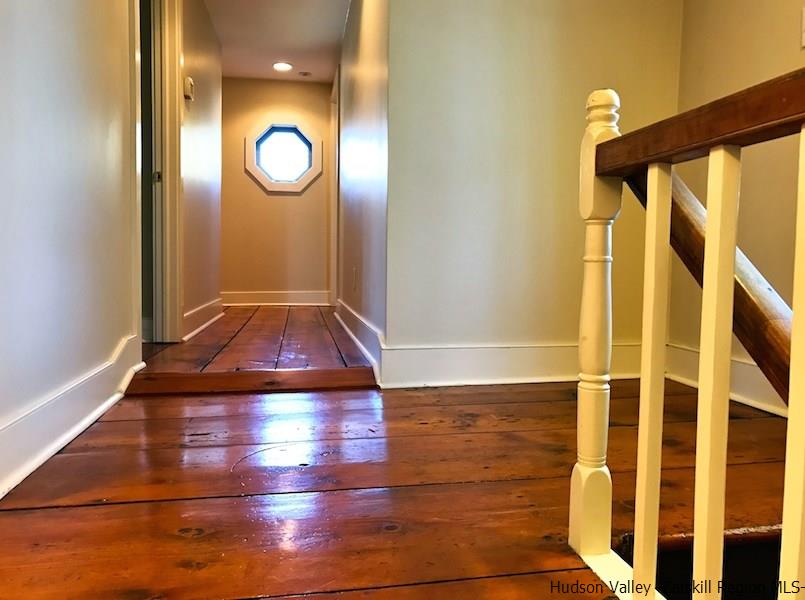 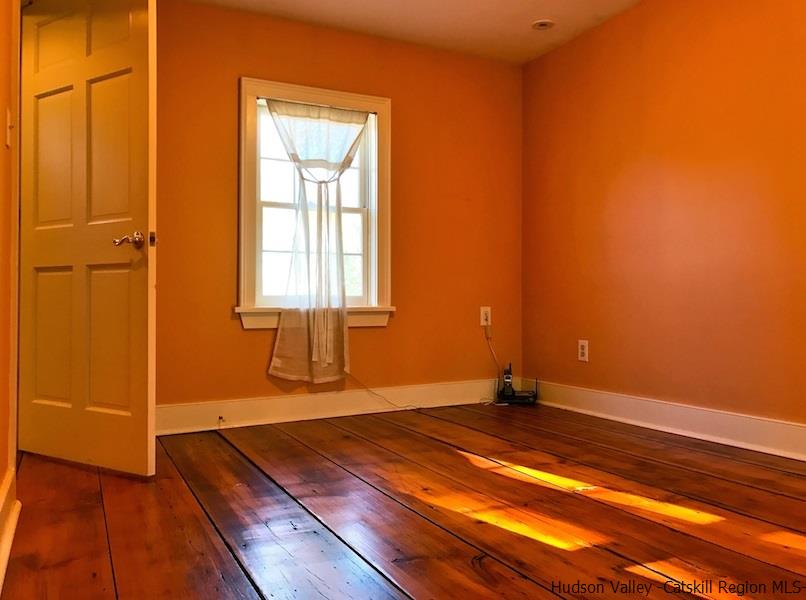 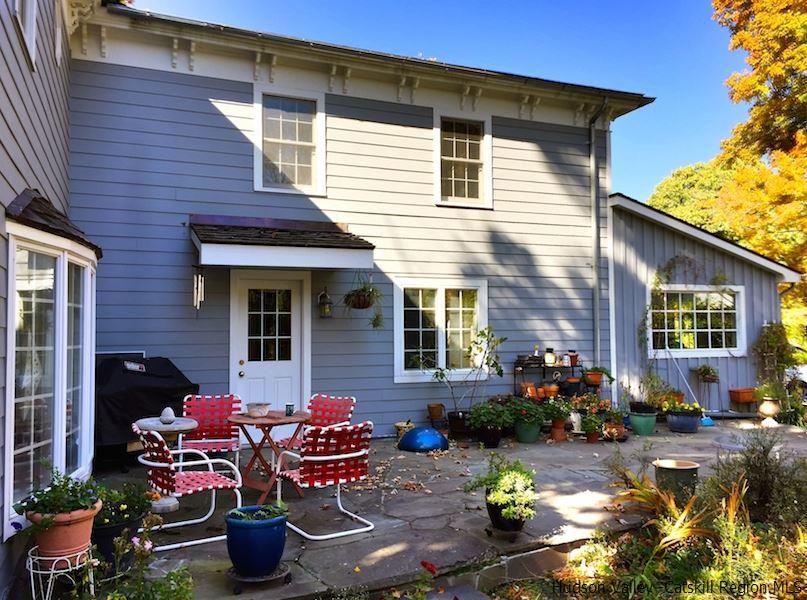 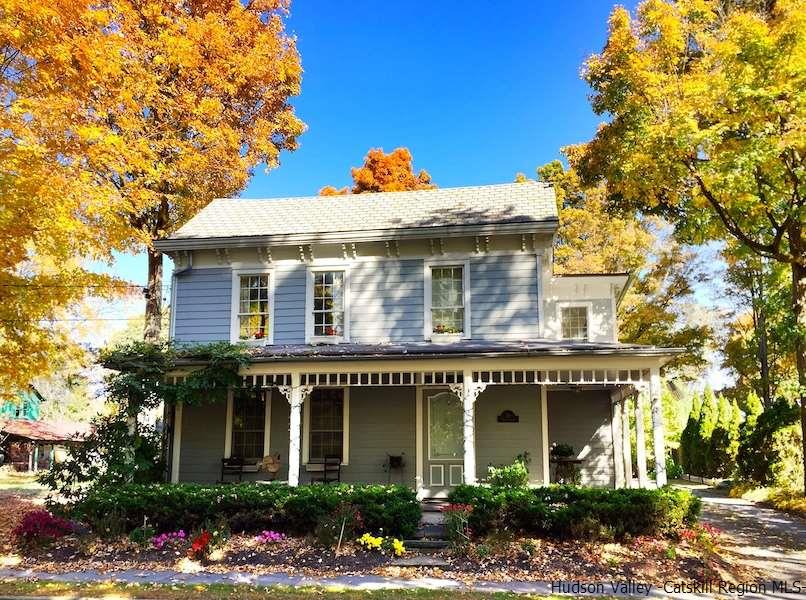