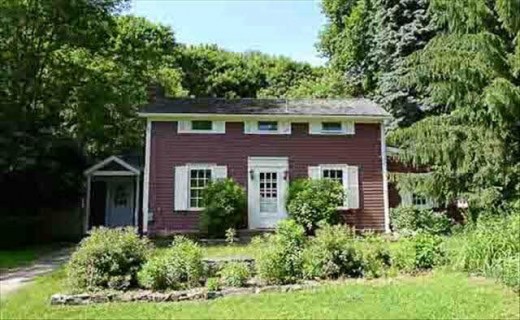 Well, nobody snatched Mulberry Cottage up when we posted it six months ago, and now the price has dropped from $395,000 to $360,000. The eyebrow cottage was built in 1930 and has some sweet updates, including a pool. We admit to not loving the pine paneling, and we’d like some kitchen upgrades (are those electric burners?). But it’s certainly inviting from the outside. Four bedrooms, three baths, 2,528 square feet. It sits on 2.7 acres in Pine Plains, a pleasantly unpretentious town on the eastern border of Dutchess County. Taxes are estimated at $7,000-ish. It’s about 20 miles from the Wassaic Metro-North station. 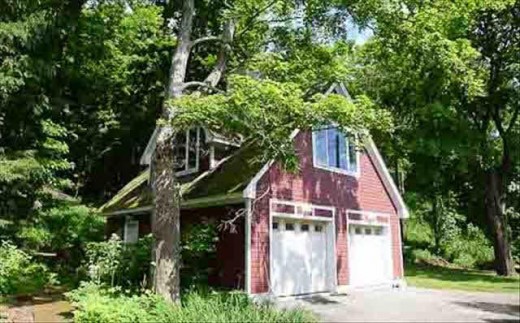 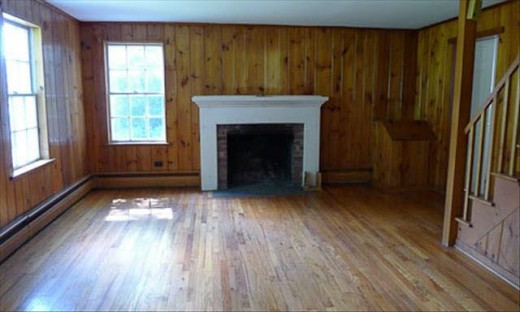 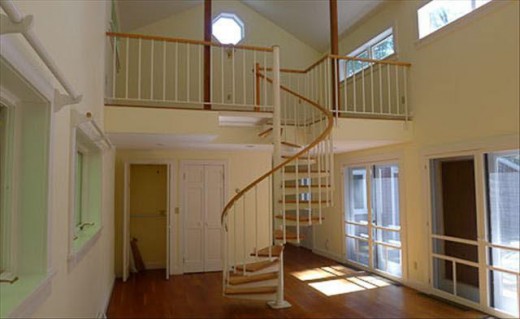 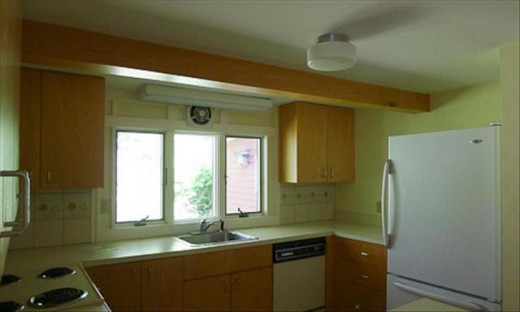