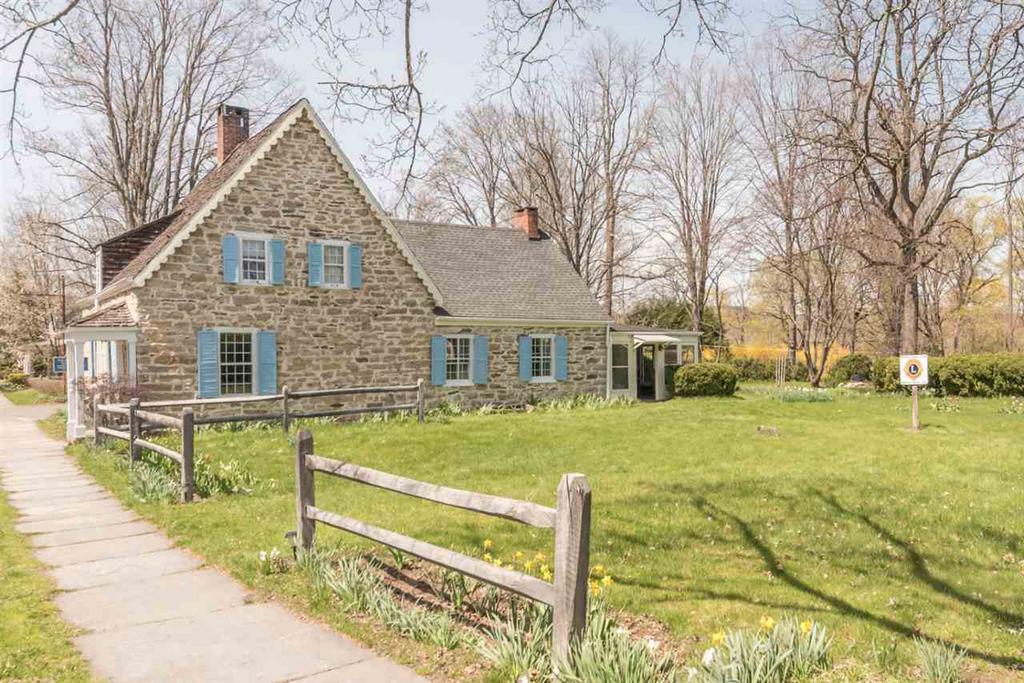 Move right into Hurley’s “Spy House,” a bona fide slice of Hudson Valley history dating back to the late 1600s.

Has it really been seven years since Upstater last featured the Spy House? So it would seem, and, if you love a good “before/after” renovation comparison like we do, take a look at our previous post about the Spy House from 2012. It’s fine; we’ll wait for you.

Okay, that you’ve done some scrolling, here’s what the c.1680~1700 historic landmark looks like now: 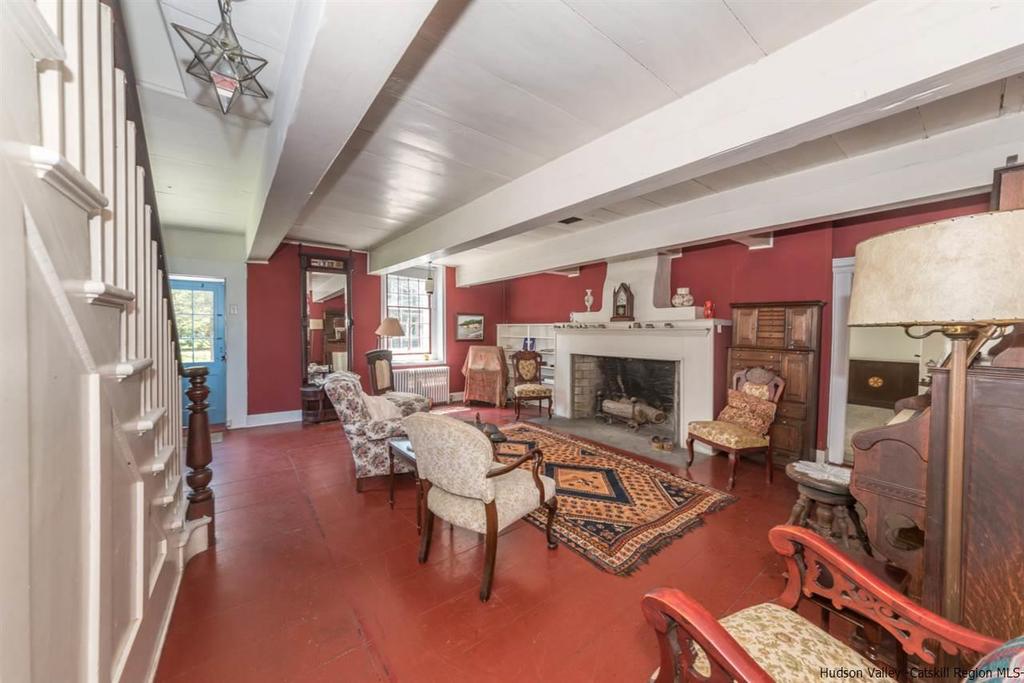 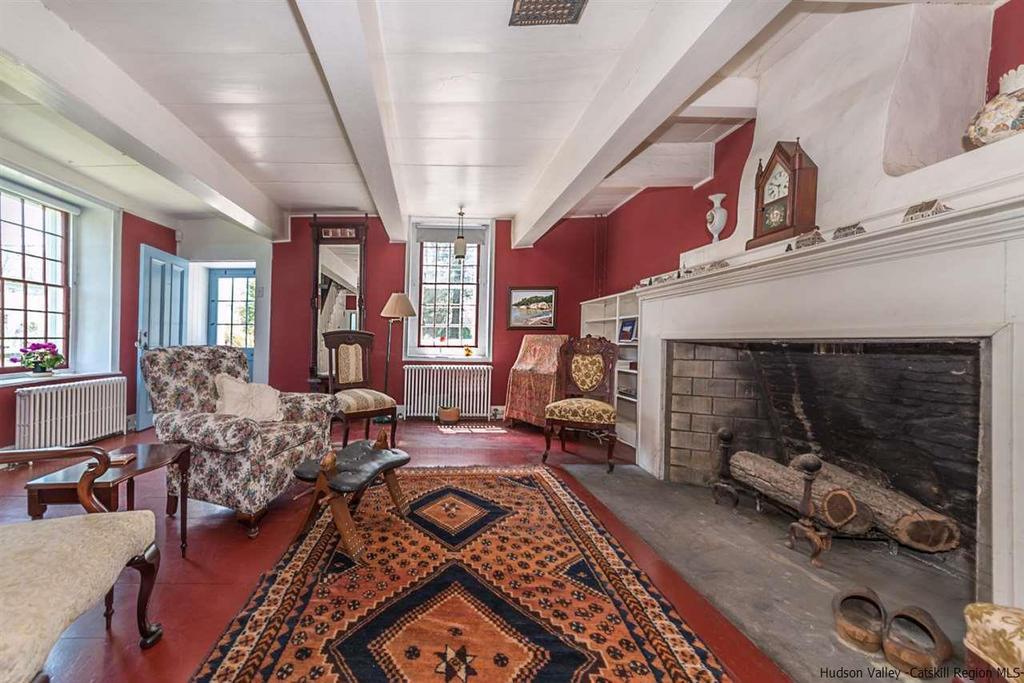 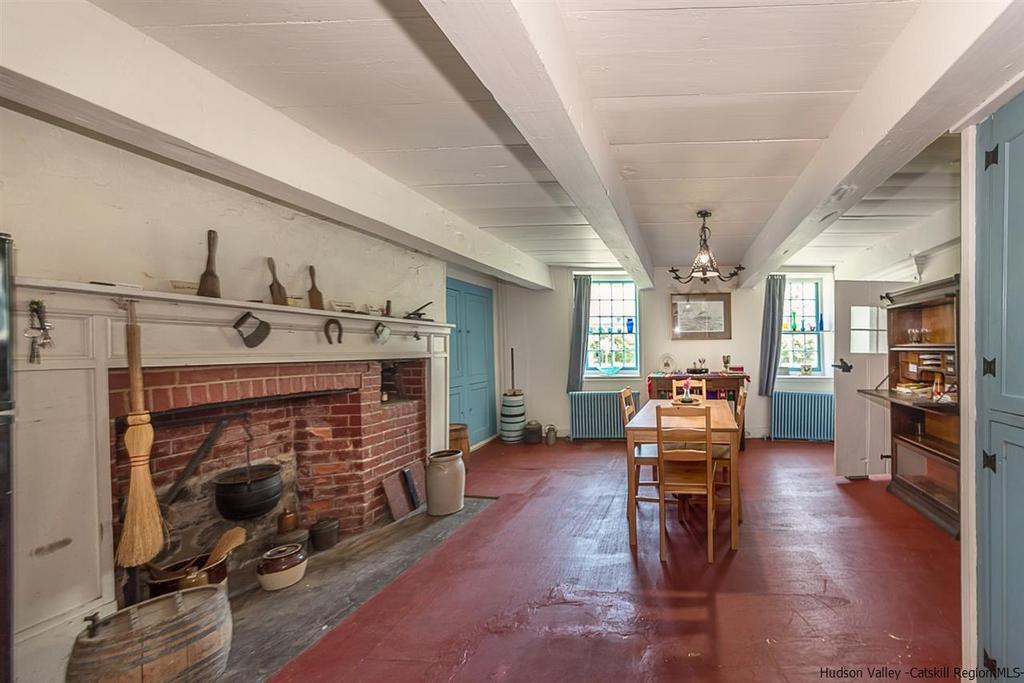 Hurley, NY, located in eastern Ulster County, is known for its old Dutch stone houses, dating back to the late-17th/early-18th centuries. The Spy House is so named for the British spy that was once jailed in the basement of this house, prior to his hanging the next day from an apple tree across the street, back in 1777. And iff that doesn’t sound like the makings of a haunted house, we don’t know what does.

Regardless of possible poltergeists, this single family home/former post office is a gem, with well-preserved details in its every nook and cranny. Note the original beehive fireplace in the kitchen, depicted above, as well as ceiling beams, plank floors, exposed brick and stone, and lots of built-in storage. 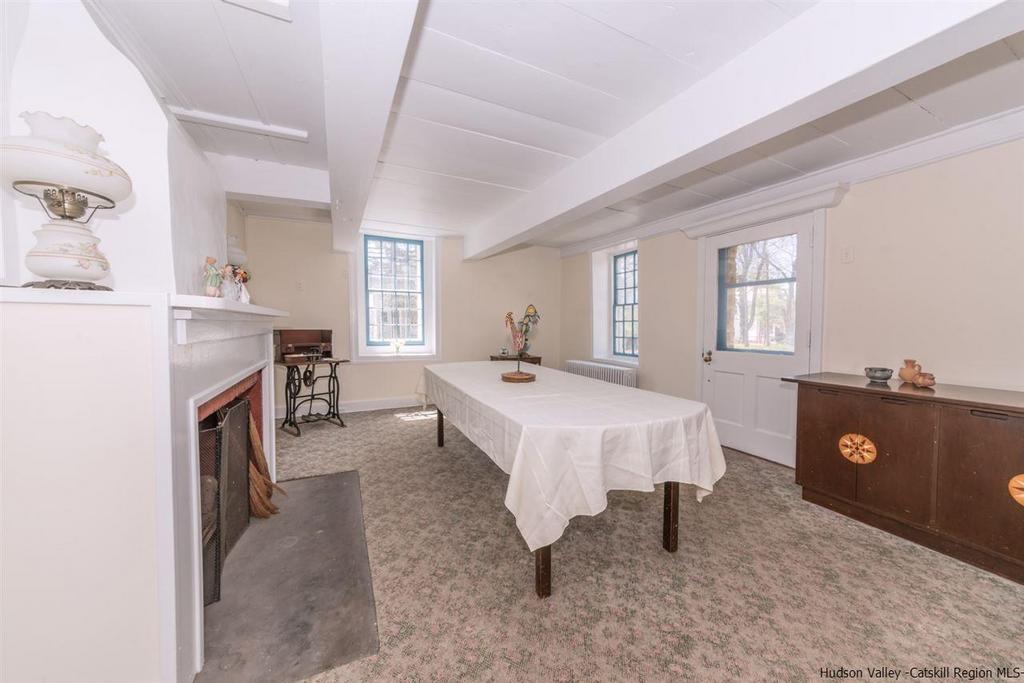 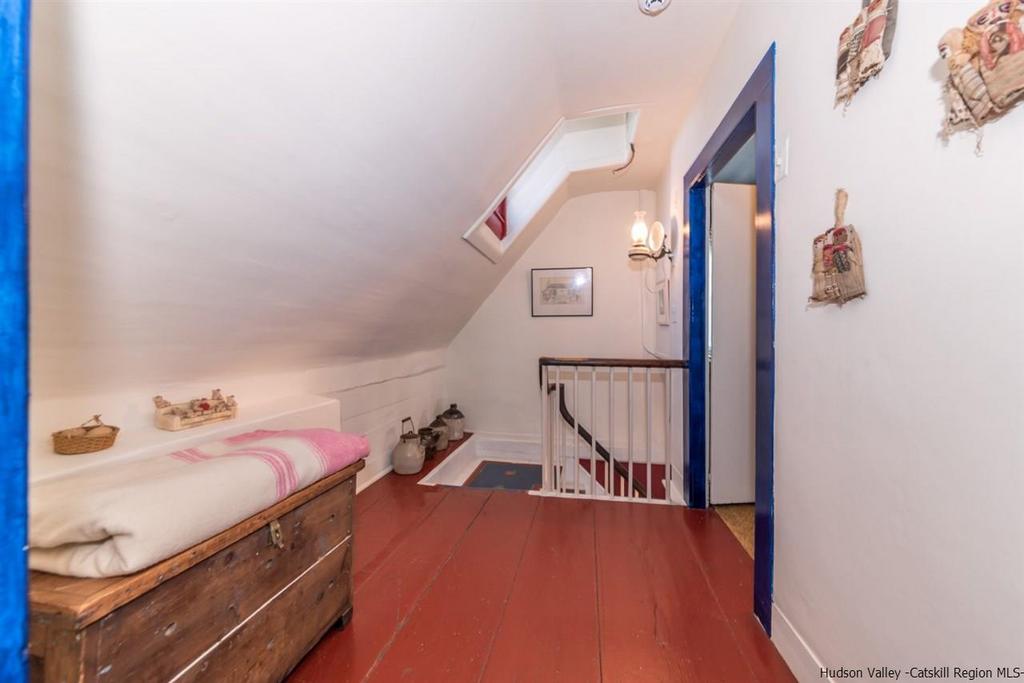 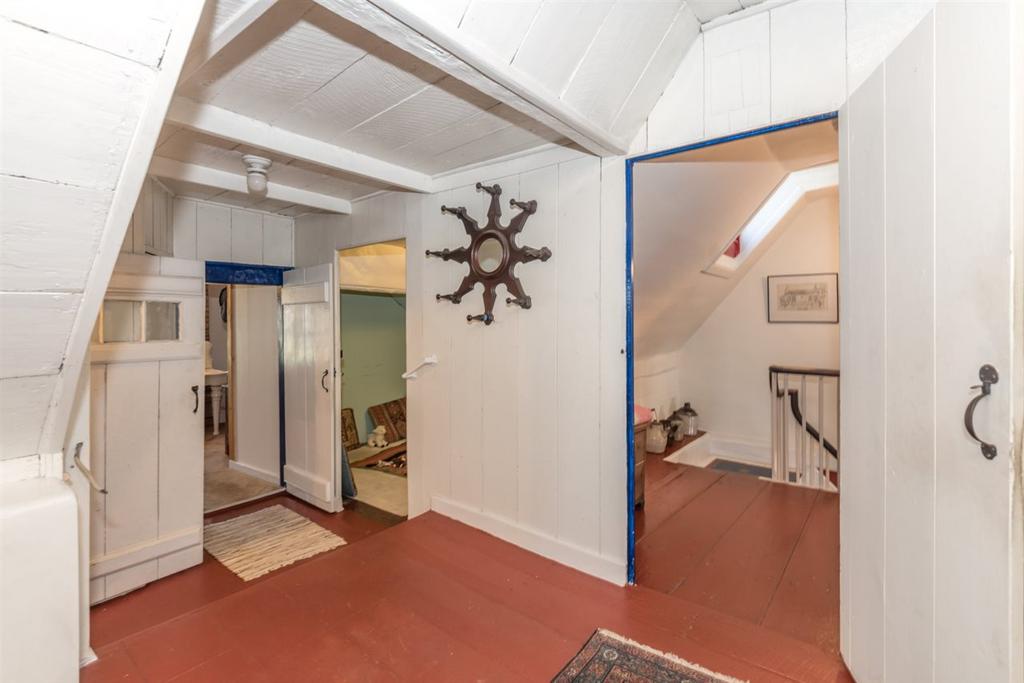 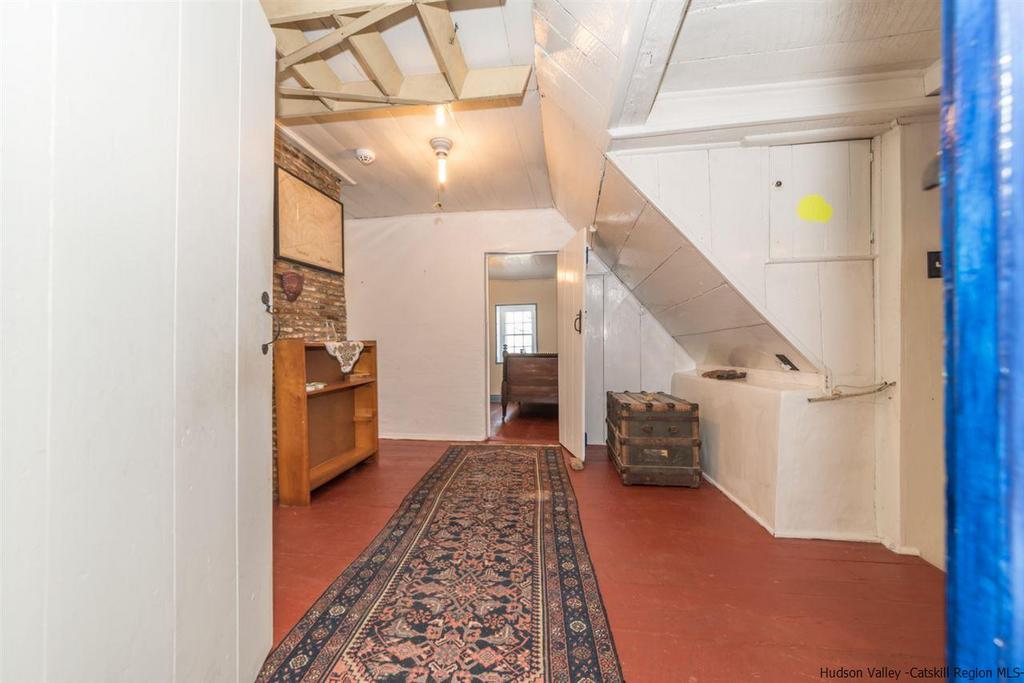 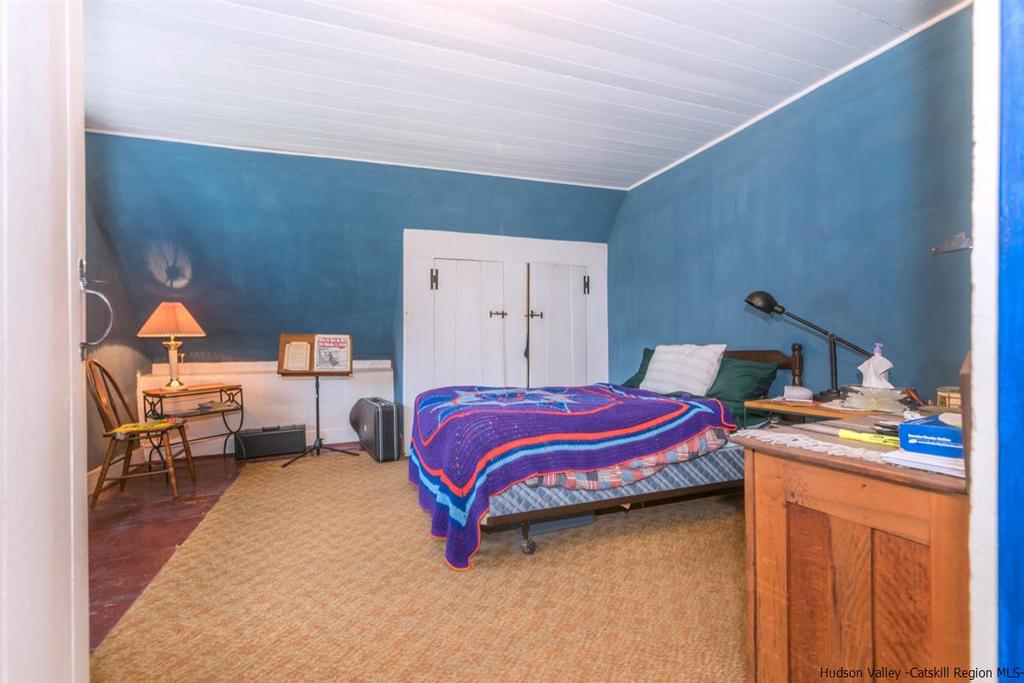 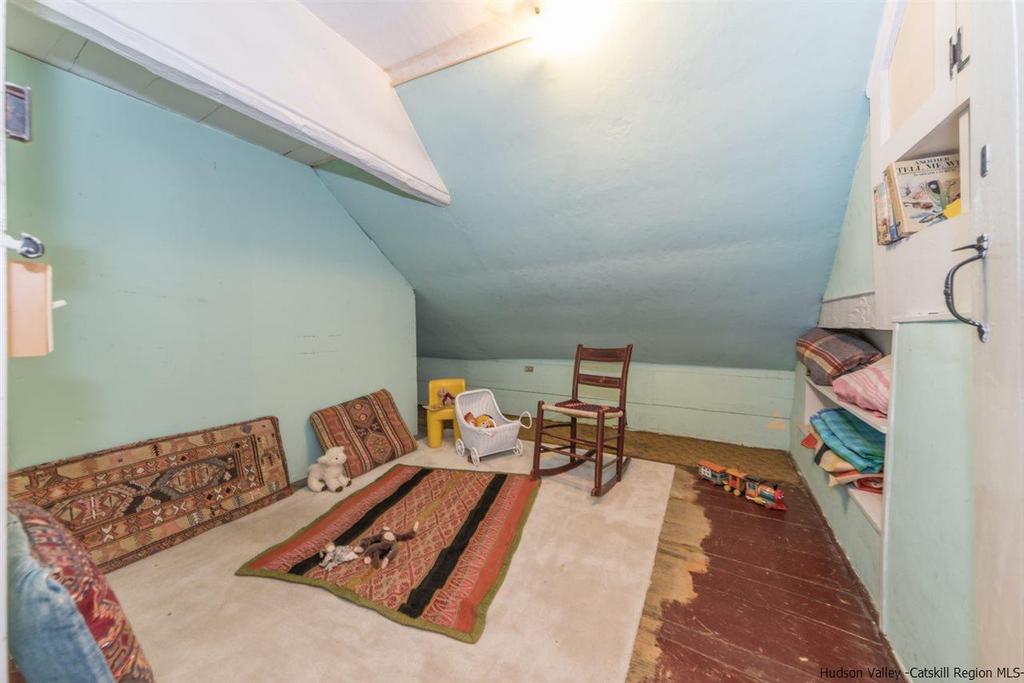 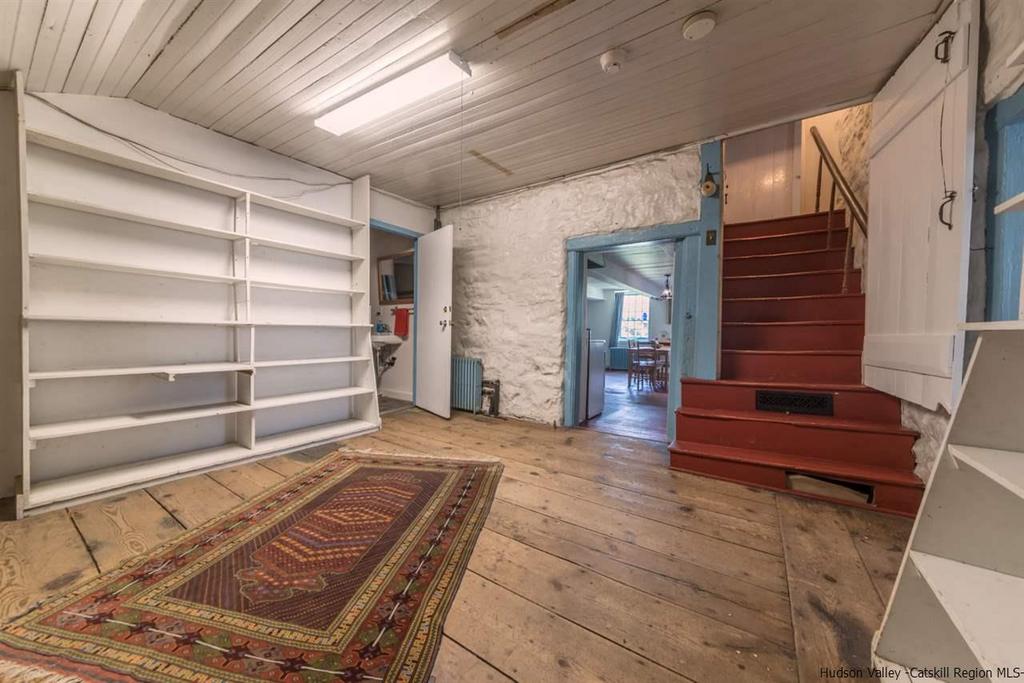 The post office addition was built in the 1950s and is 700 square feet in size plus a stand-up attic space. 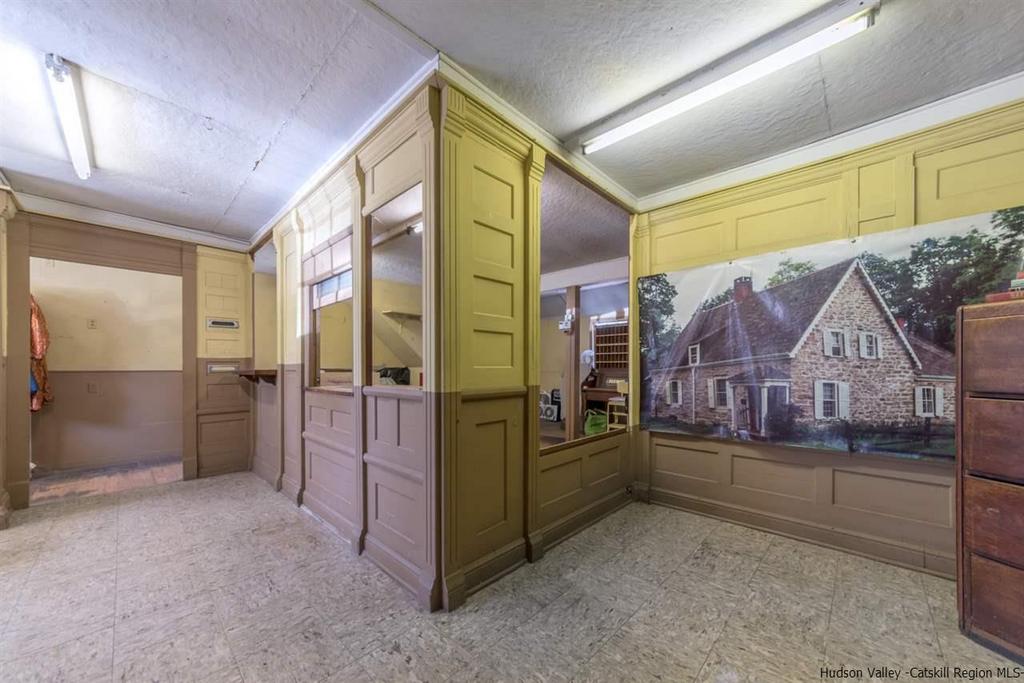 The 1.4-acre lot is right in the center of Hurley and its Old Hurley historic district. Hurley is a walkable hamlet with access to the Hurley Rail Trail direct across Route 209, 10 minutes from Uptown Kingston. 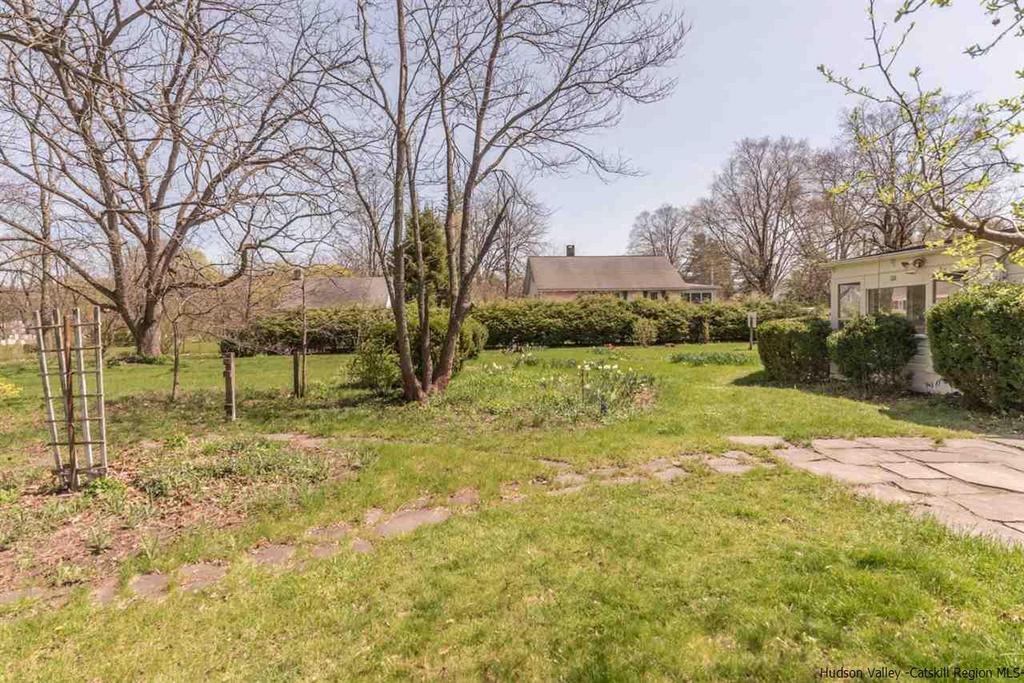 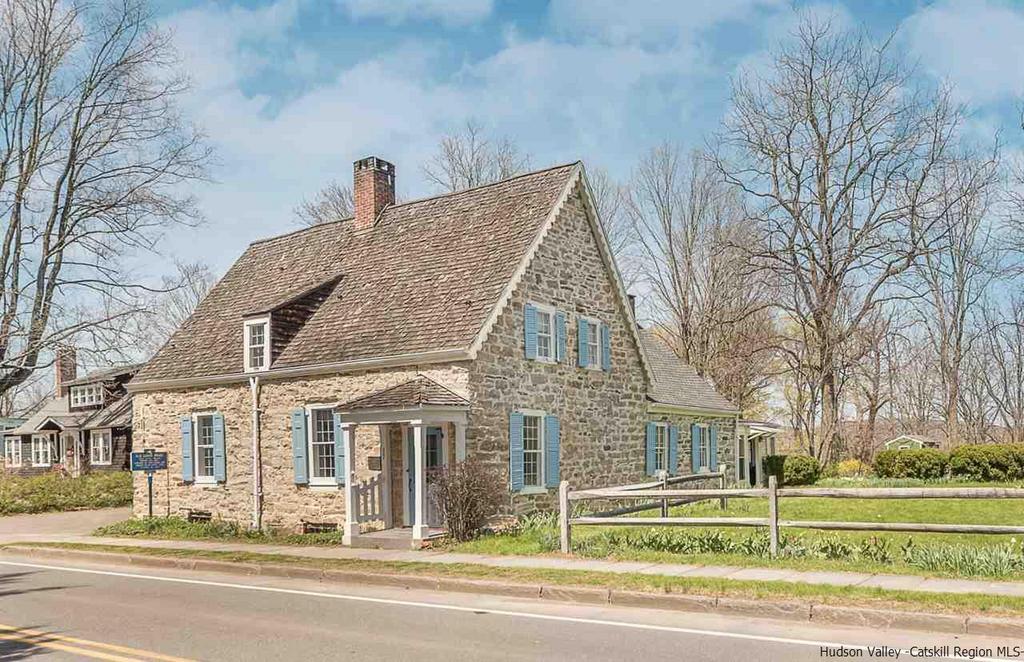