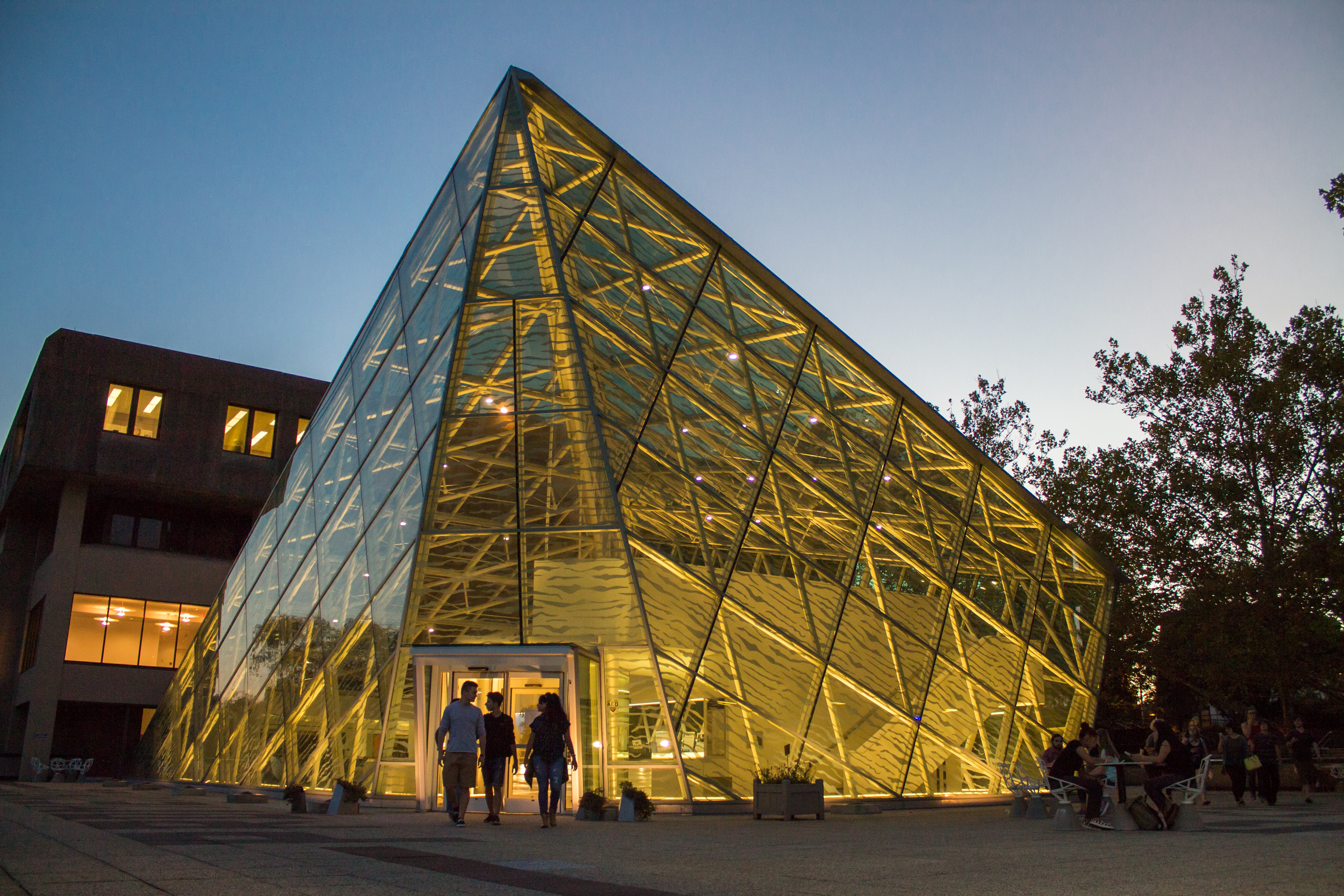 SUNY New Paltz is the number one employer in Ulster County and a driver of hundreds of millions of dollars of economic activity through direct spending, student and visitor spending, employment and voluntary contributions, according to its 2017 Economic Impact Statement.

As the largest four-year institution of higher education in the region, New Paltz is central to the economic health and well-being of the Hudson Valley. The College plays a valuable role in creating and retaining jobs today, while educating students for careers and citizenship tomorrow. Read more about the 2017 Economic Impact Statement.

• SUNY New Paltz employs 1,707 full- and part-time employees (excluding student workers), up 108 since 2011-2012.
• In 2014-2015, the College’s expenditures totaled $56.1 million. This spending generated 135 jobs in the Hudson Valley and 341 jobs in New York State.
• The fall 2014 enrollment at New Paltz was 7,692 students, who accounted for $115.4 million in spending.
• Visitors to campus spent an estimated $4.3 million on lodging, meals, recreation, transportation and shopping in New Paltz and the surrounding areas.
• Approximately 52,000 SUNY New Paltz alumni of working age (defined as 65 and younger) generated nearly $1.1 billion in value-added earnings, above and beyond what they would earn with a high school degree, in 2014-15. About $450 million of these value-added earnings were earned in the Hudson Valley, and about $765 million were earned in the state.
• SUNY New Paltz employees volunteered about 158,000 hours in the region, at social welfare organizations, arts collectives, civic and advocacy groups, professional associations and sports leagues. This volunteer activity is estimated to have generated more than $4.3 million in economic impact. An additional 572 students enrolled in internship fieldwork experiences for college credit in 2014-15, with many more taking part in no-credit internships.

The Economic Impact Statement reports on overall economic activity generated by the College and the diverse ways it supports the economies of Ulster County, the Hudson Valley and New York State.

New Paltz conducts studies of its economic impact every three years. The 2017 study uses data from the 2014-2015 fiscal year.

The Economic Impact Statement uses RIMS II, a system of methods, measures, and formulae developed and approved by the U.S. Department of Commerce’s Bureau of Economic Analysis (BEA).