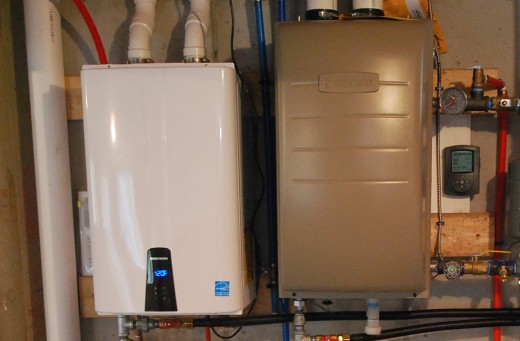 The fact that I’ve been doing what I’m doing for 12+ years now is as unlikely a detail as one is likely to encounter on a typical day, month or year. As a result of that “longevity,” I’ve been able to see a few trends come and go, some sticking with a degree of adhesion.

Energy efficiency certainly ranks near the top, first dominating a conversation, then an overdone trend of mass marketing opportunism, then a real and lasting change of both construction technique and regulatory guidelines, resulting in standards exponentially more sustainable than what was happening in 2005. 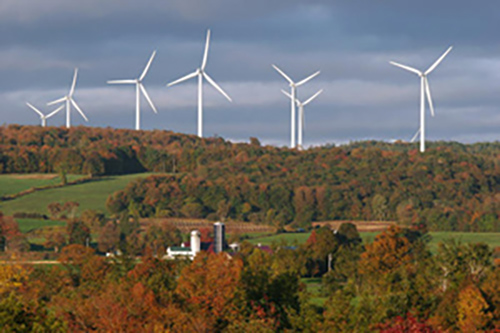 It’s not difficult for me to remember 2005, when energy efficiency and green building — let alone passive and net-zero homes — were words and ideas barely out of the womb of mainstream dialogue. Poorly installed fiberglass insulation (think Pink Panther) with little management or code focus resulted in the insulation phase of home construction lacking in quality, be it from the installation method or the product itself.

But in the end, regardless of how pretty your stonework is, if the frickin’ boiler won’t stop running while you are reading your winter’s novel of choice, it’s not that respiteful or comforting.

The idea that insulation installation could be a craft and art in itself was as ridiculous an idea as gay marriage being legalized in half the states of America. On both accounts, the world has changed dramatically. The idea that insulation played an unsung leading role in a home’s ultimate test — whether the home provided comfort and respite to the homeowner — did not occur to most folks building or buying a home. But in the end, regardless of how pretty your stonework is, if the frickin’ boiler won’t stop running while you are reading your winter’s novel of choice, it’s not that respiteful or comforting.

The green building movement of post-2006 has succeeded so well that most of the important early elements of green building aren’t even green anymore — they are logical, must-haves in a home. On-demand hot water heaters, fossil fuel-free heat pumps, spray foam insulation, smaller square footage, insulated forms and better windows are first meeting conversations, no longer regulated to the garbage can of “can’t afford it” afterthoughts. You don’t have to brand yourself a green builder for a client to respect your attention to what’s under the hood of the homes you are providing. 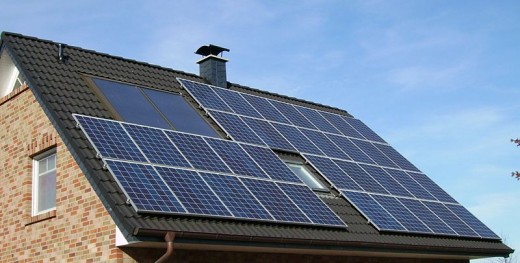 As I watched the green building movement (now sustainability movement) start as large articles in hippie magazines, to small articles in main stream industry magazines, to larger articles in the mainstream press, the conversation happened on many levels. Of course, nearly immediately, the mass market machine of American Entrepreneurial Opportunism quickly confused the marketplace with their green washing of nearly everything — a simple ceiling fan, or metal roof, or low-flow toilets or recycled blue-jean insulation or paper maché countertops were now proof as to a builder’s or architect’s green credentials.

To make a long story short, the client is always smarter than the marketer believes, and what the consumer actually wanted was a home that cost less to operate — they didn’t care to save the world, or be on the cutting edge of sustainable technology. And I’d venture that every single structure built or renovated today is twice as efficient as a home in 2005. So while the conversation jerked and zagged and zigged from one extreme to another red herring, in the end the marketplace grew smarter and much more sustainable.

As is often the case, restraint and simplicity can achieve the grandest payback to your pocketbook and comfort. New house or old house — insulate better, preferably with spray foam insulation, layer on higher efficiency heating and hot water systems, and keep your home the size you will use (a little black go-to dress versus the holiday sweater you never wear). 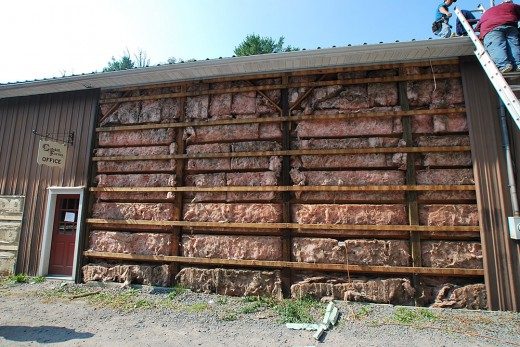 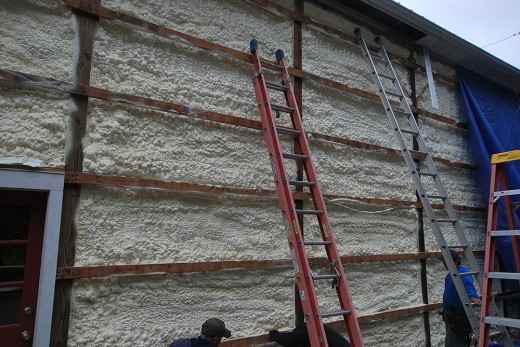 Catskill Farms’ barn before and after Ecotech insulation.

The next progression in sustainability will be when the enforcers of the energy code — mostly building inspectors — stop relying on pre-construction projections of energy efficiency and demand post-construction performance testing with blower door tests. That will really separate the men from the boys, and it’ll drive green building to a whole new level of structure related efficiency and effectiveness.

Charles Petersheim founded design/build firm Catskill Farms in 2002 in Sullivan County. Continually inspired wholly by regional architecture, his over 275 new old homes dot the Hudson Valley, including Sullivan, Ulster, and Dutchess counties. His 20 years of Catskills building have given him broad perspective on how to succeed Upstate, be it with farming, building, small business, or just relaxing on the front porch.