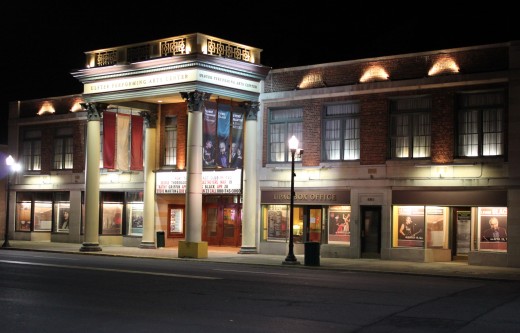 Kingston is on the upswing, but we will need to keep the revitalization of the city’s core, Midtown, going strong if we are to sustain the good momentum we have seen over the last several years. What does this revitalization effort look like? Here’s a glimpse at the many hands behind this exciting project: 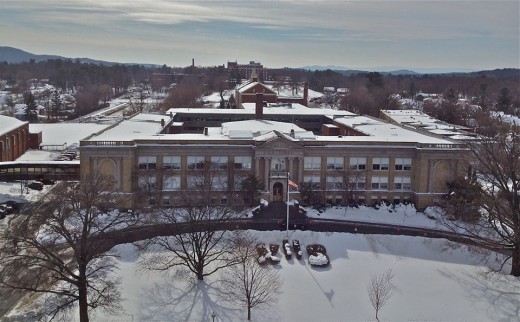 The Mayor’s strategy focusing on “Businesses, Education, the Arts, and Technology” (BEAT) has helped us coordinate public resources and private investment. SUNY Ulster is moving in next to the KHS Campus. Kingston City Schools has embarked on a campaign for $137.5M in improvements over the next five years. A Midtown Arts District is forming, and a Kingston Arts Commission is being established by resolution of the Common Council. The Lace Mill project will provide fifty-two new housing units to artists; and the Ulster Performing Arts Center on Broadway is advancing a capital campaign that will vastly improve the facilities. The number of innovative businesses in arts manufacturing, digital media production, and internet-based technologies is on the rise. 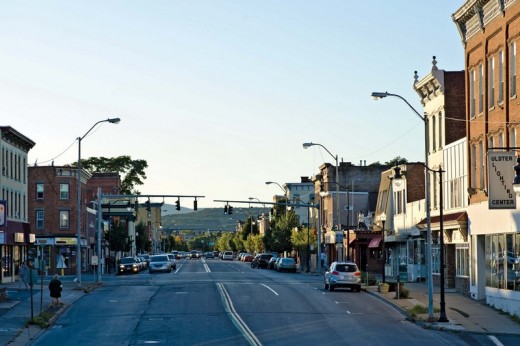 Midtown feels safer. Community policing reform is having a positive impact on perceptions of the city’s core. Key properties are being renovated and placed back on the tax rolls, and the whole Broadway Corridor will soon have a makeover. Thanks to the “Building a Better Broadway” campaign and the Kingston connectivity project, Broadway will be transformed to accommodate bikes and pedestrians while smoothing the flow of traffic through a better lane configuration and new traffic signalization. 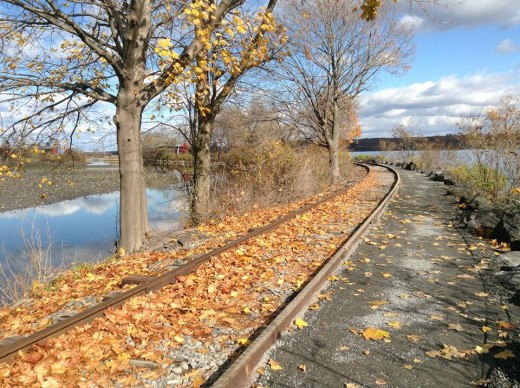 There will be new parks and open spaces available to the residents of Midtown. The Kingston Greenline Project, in partnership with the Kingston Land Trust and the County, will connect Midtown from Cornell Street to the Kingston Plaza via an unutilized rail corridor, and create new park space while removing barriers for pedestrians. There may be new access to the Esopus Creek. Buildings now vacant along this corridor will find new uses that will spur growth.

Meanwhile, City Hall is looking for ways to remove barriers, spur economic growth, and incentivize investment. Funding for brownfields assessment, façade grants, sidewalk improvements, and historical preservation projects are in the works. We are collaborating with groups like Midtown Rising and Citizen Action of New York (among others) to strengthen the community in every way possible. We are working regionally on putting our best face forward as the Governor rolls out his Opportunity Agenda.

And what is most exciting about Kingston at this moment is the number of people attracted here by the buzz, looking to make a mark and create a new paradigm! 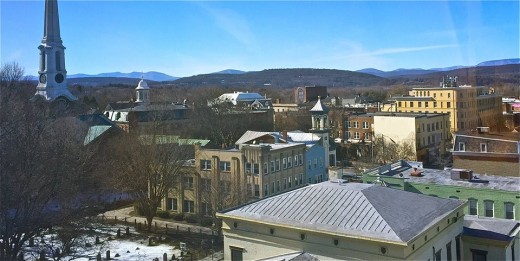